Close
The Delgados
from Glasgow, Scotland
formed January 1, 1994 (age 28)
Biography
While failing to earn the same critical renown and cultish devotion lavished upon countrymen Belle Sebastian or Mogwai, the Delgados were in many respects the true epicenter of the contemporary Scottish pop renaissance. Through their renowned Chemikal Underground label, the group not only launched the careers of acts from Bis to Arab Strap, but their own recordings rank among the most sublime pop experiences in recent memory, blossoming from the lo-fi simplicity of their earliest work to an increasingly ambitious palette defined by achingly beautiful melodies, soaring string arrangements, and intricate waltztime rhythms. Childhood friends Alun Woodward (vocals/guitar), Stewart Henderson (bass), and Paul Savage (drums) first collaborated as members of the group Bubblegum before defecting to form the Delgados (so named in honor of legendary Spanish cyclist Pedro Delgado) in 1994. Singer/guitarist Emma Pollock completed the lineup, and after founding Chemikal Underground the quartet issued its debut effort Monica Webster in February 1995, earning "Single of the Week" honors in Melody Maker. The label's second release was Bis' Disco Nation. Subsequent offerings included Arab Strap's underground classic The First Big Weekend and Mogwai's debut LP Mogwai Young Team.

After issuing the Lazarwalker EP on the Radar imprint, the Delgados returned to Chemikal Underground for the 1996 release of the single Cinecentre. Two more singles, Under Canvas Under Wraps and Sucrose, as well as a U.K. tour in support of Elastica, preceded the October bow of their first full-length effort, Domestiques. The album's near-unanimous critical acclaim was echoed by the BBC's influential John Peel, who christened the Delgados "the best in Britain." Named "Single of the Week" by both Melody Maker and NME, the remarkable Everything Goes Around the Water heralded the release of the band's sophomore album, 1998's Peloton. The record's second single, the haunting Pull the Wires From the Wall, later earned the number one spot on Peel's annual "Festive Fifty" countdown. That September, the Delgados also mounted sessions for their third LP. As months in the studio dragged by with no end in sight, the resulting tapes were ultimately given to producer Dave Fridmann, much acclaimed for his work on the Flaming Lips' The Soft Bulletin. The end result, 2000's The Great Eastern, was among the year's most brilliant albums, a majestic and richly textured masterpiece light years removed from the ragged noise-pop of their earliest outings. In March of 2001, the Delgados also appeared at London's Barbican Centre to perform their original score to a film based on the work of painter Joe Coleman. Their next album, Hate, was also produced by Fridmann and arrived in early 2002. In 2004, the band released Universal Audio, a tight, melodic and occasionally sunny pop album that signaled a departure from the orchestral rock of their two Fridmann-produced records. ~ Jason Ankeny, Rovi 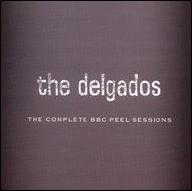 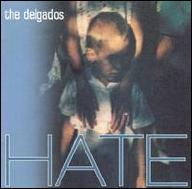 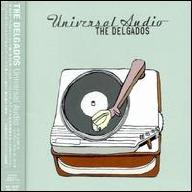 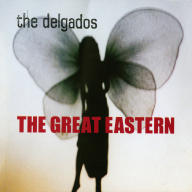 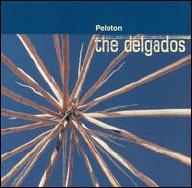 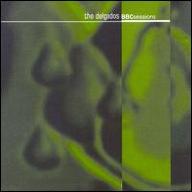 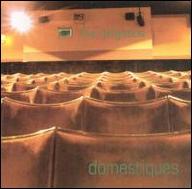 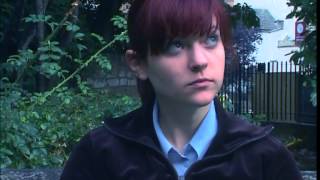 The Delgados - Coming In From The Cold 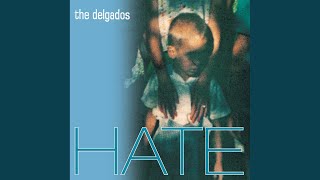 The Light Before We Land 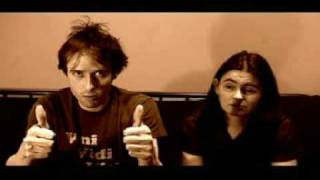 The Delgados - All You Need is Hate 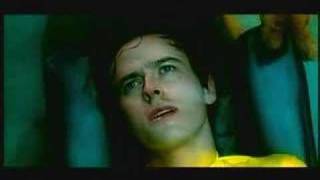 American Trilogy by The Delgados 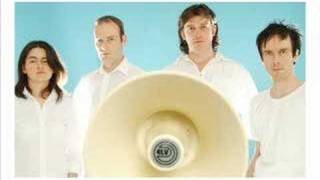 The Delgados - Accused of Stealing 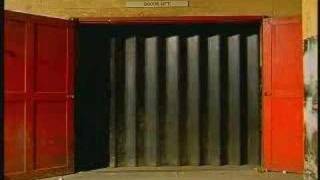 Everything Goes Around The Water by The Delgados
Available here: