Close
Glenn Hughes
from Cannock, Staffordshire, England
August 21, 1951 (age 70)
Biography
A skilled, well-traveled, and prolific English guitarist and bassist best known for stints with Trapeze, Black Sabbath, and Deep Purple, Glenn Hughes is often referred to as "The Voice of Rock." Starting out as the bassist and lead vocalist for English funk rockers Trapeze (which evolved from British soulsters the News) in 1969, Hughes earned his reputation as the bass player for Deep Purple from 1974 until that iteration of the group split in 1976. He went on to forge a successful and long-running solo career, releasing over a dozen albums, and in 2010 he began fronting the hard rock supergroup Black Country Communion, and later the like-minded California Breed. In 2016 he was inducted into the Rock & Roll Hall of Fame alongside his Deep Purple bandmates, and in 2019 he joined Aussie-American hard rock supergroup the Dead Daisies.

After the breakup of Deep Purple, Hughes subsequently reconvened Trapeze (with no records resulting) and issued his solo debut, Play Me Out, in 1978. His next effort, recorded with guitarist Pat Thrall under the name Hughes/Thrall, appeared in 1983, and he worked in the supergroup Phenomena in 1985. Hughes then joined Black Sabbath as lead singer for 1986's The Seventh Star, departing after that album and eventually surfacing with -- of all artists -- the techno/house group the KLF, performing on their 1991 single "America -- What Time Is Love?" In 1993, Mike Varney's Shrapnel label issued the new Hughes solo album, Blues, on which he played bass and sang with an array of guest guitarists. A string of solo releases followed through the '90s, including 1995's Burning Japan Live, 1997's Addiction (which addressed some of the personal problems that had kept Hughes out of recording for most of the latter half of the '80s), and 1999's The Way It Is. Return to Crystal Karma (2000) and Building the Machine (2001) saw Hughes delivering a pair of tight, funk-tinged pop/rock outings, while Songs in the Key of Rock (2003) drew inspiration from '70s hard rock; during this time Hughes collaborated with Joe Lynn Turner on a pair of albums under the HTP (Hughes-Turner Project) moniker. Soul Mover, his tenth solo album, was released in 2005, with Music for the Divine, his best-selling solo outing to date, arriving a year later. Hughes moved to Frontiers Records for the release of 2008's First Underground Nuclear Kitchen, and in 2010 he joined English-American supergroup Black Country Communion, with whom he would go on to record three studio albums. In 2014 Hughes, Jason Bonham, and Andrew Watt released an eponymous LP under the moniker California Breed, and in 2016 he issued his 14th solo long-player, Resonate, which coincided with his induction into the Rock & Roll Hall of Fame as a member of Deep Purple. ~ Steve Huey, Rovi 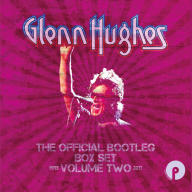 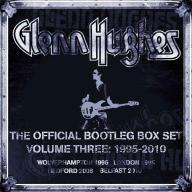 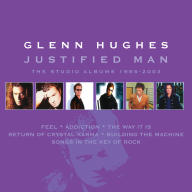 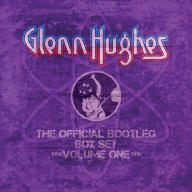 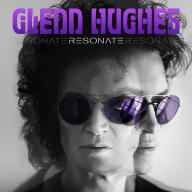 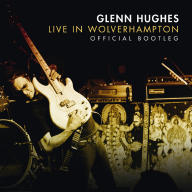 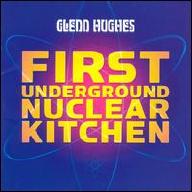 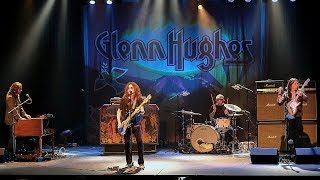 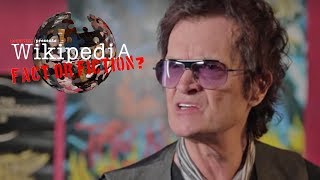 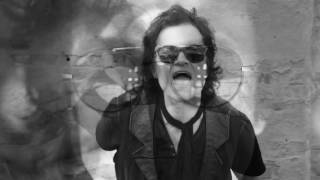 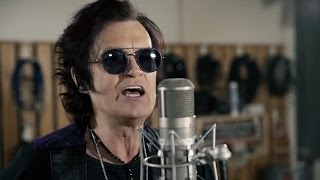 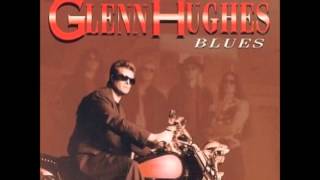 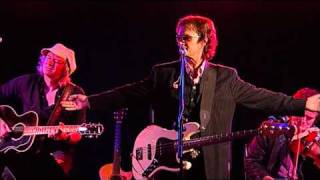 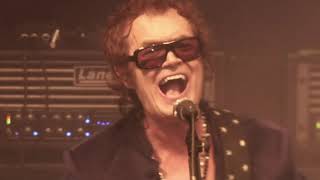