Close
Aaron Parks
from Seattle, WA
October 7, 1983 (age 37)
Biography
Pianist Aaron Parks is a forward-thinking jazz musician who came to the public's attention during his time with trumpeter Terence Blanchard. Almost since the beginning of his recording career, Parks has assumed an intuitive union of modern jazz, Eastern modalities, and atmospheric indie rock. Comfortable with the pyrotechnics of post-bop as well as sparse, sculpted, questioning tone poems and lithe melodies both minimal and maximal, Parks actively considers the seams where musical forms speak to one another and he articulates from there, as evidenced by his 2008 debut album, Invisible Cinema, and 2018's Little Big.

Born in Seattle, Parks began playing piano at a young age, and by the time he was 14 had enrolled in an early entrance degree program at the University of Washington. Originally, he pursued both science and music degrees; however, his prodigious talent won out, and by age 16 he had transferred to the Manhattan School of Music. While there, Parks studied with noted pianist Kenny Barron and received several competitive accolades, including being named the 2001 Cole Porter Fellow of the American Pianists Association. At age 18, he joined Blanchard's ensemble and subsequently recorded four albums with the veteran trumpeter, including 2003's Bounce, 2005's Flow, the soundtrack to the 2006 Spike Lee film Inside Man, and Blanchard's 2007 Grammy-winning opus A Tale of God's Will (A Requiem for Katrina). Besides playing with Blanchard, Parks has performed with a variety of artists including trumpeter Christian Scott, drummer Kendrick Scott, vocalist Gretchen Parlato, trumpeter Ambrose Akinmusire, guitarist Kurt Rosenwinkel.

Parks has released several albums under his own name, including his 2008 Blue Note debut, Invisible Cinema. He was an integral part of the James Farm Quartet with Joshua Redman, Matt Penman, and Eric Harland. Nonesuch released the quartet's self-titled album in 2011. The pianist subsequently signed to ECM and issued the solo piano offering Arborescence in the fall of 2013. He also made sideman appearances on Will Vinson's Live at Smalls and Yeahwon Shin's Lua Ya, and Live in Japan with his own trio of Thomas Morgan and RJ Miller. It was recorded on the pianist's phone during a show and was released for free on his Bandcamp page. Parks cut Groovements in a collaborative trio with Danish bassist Thomas Fonnesbæk and drummer Karsten Bagge for Stunt in 2016. He moved back to ECM in 2017 for his sophomore label date, Find the Way, issued in the late spring. It featured bassist Ben Street and drummer Billy Hart in the rhythm section and was inspired in part (according to Parks) by the music of Alice Coltrane and Shirley Horn (for whom Hart played), both of whom prioritized space and subtlety in composition and improvisation.

In 2018, Parks released Little Big on Ropeadope. Named after an epic fantasy novel by author John Crowley, it also served as the moniker for a new ensemble featuring guitarist Greg Tuohey, bassist David DJ Ginyard, Jr., and drummer Tommy Crane; like Parks, they are all musicians who refuse the artificial genre divisions between jazz improvisation, rock dynamics, and electronic textures and atmospheres. The set was mixed by Daniel Schlett (the War on Drugs) and longtime friend Chris Taylor, a member of Grizzly Bear. Taking Little Big out on tour for over a year, the band re-entered Brooklyn Recording over two days in December 2019 and cut what became Little Big II: Dreams of a Mechanical Man, a contrasting sequel with its predecessor in that after a few years of touring, their chemistry had become intuitive and direct. Whereas Little Big had featured compositions, the latter recording focused on the band's developed "single organism" sound. It was released in May 2020. ~ Matt Collar, Rovi 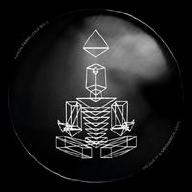 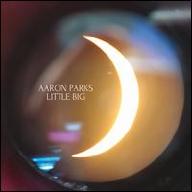 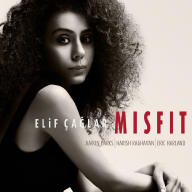 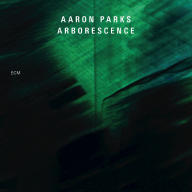 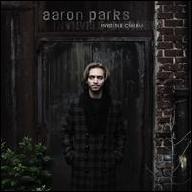 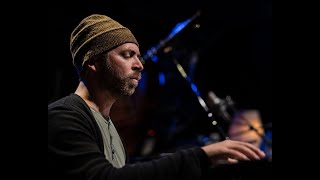 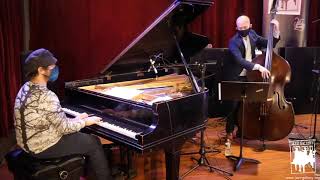 After-hours at The Jazz Gallery with Aaron Parks: Reinventing The Wheel // Q&A 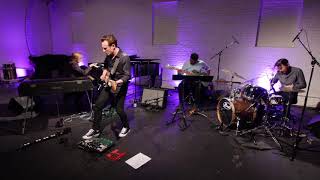 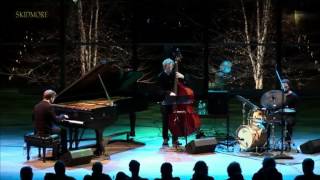 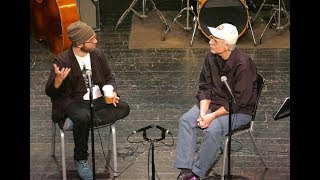 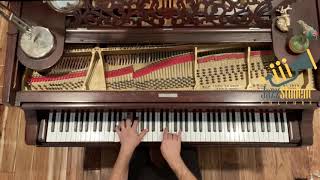 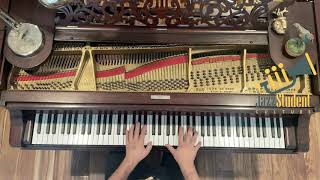