Close
Scott Hayden
Biography
Ragtime composer Scott Hayden was born to Marion and Julia Hayden on March 30, 1882, at 133 West Cooper Street in Sedalia, MO. A schoolmate of Arthur Marshall, he met Scott Joplin while still enrolled at Lincoln High School, from which he graduated in 1900. Both young men were schooled in the arts of ragtime by their mentor, Scott Joplin. Soon Hayden, who is said to have possessed a pleasant singing voice, was performing before the public in Sedalia and throughout Pettis County. In 1901 John Stark published the first of four collaborative Joplin/Hayden rags, the lovely Sunflower Slow Drag. This was composed in Sedalia; Joplin wrote the introduction and is believed to have been the source of at least one of the themes, specifically the trio. Around this time Joplin married Hayden's widowed sister-in-law Belle. Hayden married a young lady by the name of Nora Wright and relocated to St. Louis, where Nora tragically succumbed to complications during childbirth.

In 1903 Hayden served as pianist for the Scott Joplin Drama Company during rehearsals and the very brief presentation of Joplin's ill-fated and now nonexistent opera +A Guest of Honor. Also in 1903, Joplin and Hayden's exuberant rag Something Doing was published by Val. A. Reis of St. Louis. Hayden, who had visited Chicago in 1902, moved there permanently the following year. Joplin and Hayden co-composed two more rags that were published by Stark: Felicity Rag (1911) and Kismet Rag (1913). Hayden, who also devised an attractive melody entitled Pear Blossoms, is known to have provided musical entertainment as a soloist and sometimes as a member of an ensemble in various roadhouses west of Chicago toward the end of his brief life. He married one Jeanette Wilkins and was serving as an elevator operator in the Cook County Hospital when he contracted pulmonary tuberculosis and passed away at the age of 33 on September 24, 1915. ~ arwulf arwulf, Rovi 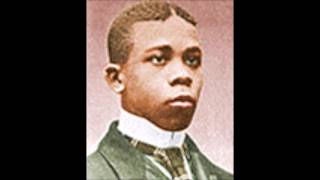 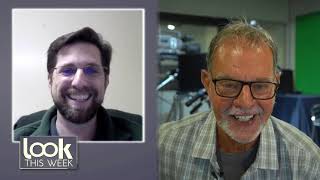 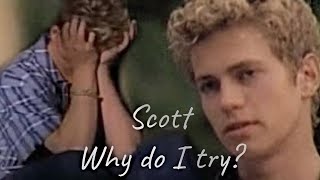 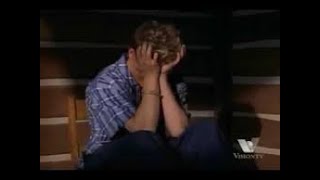 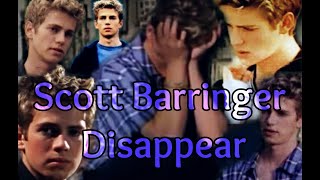 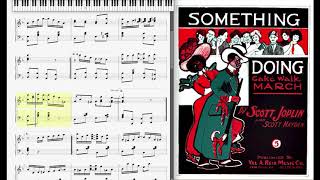