Close
Gucci Mane
from Bessemer, Alabama
February 12, 1980 (age 41)
Biography
Atlanta rapper and New 1017 label head Gucci Mane is a trap pioneer who kicked off his storied career with a prolific run of albums and mixtapes before a prison sentence proved a crucial turning point in his narrative. While incarcerated, he continued to feed fans, issuing over two dozen mixtapes; he emerged a respected genre icon and steered his life in a more positive direction. Continuing his busy recording schedule, he released over a dozen sets in just a few years, including post-prison career highlights Everybody Looking (2016), Mr. Davis (2017), and Woptober II (2019), which were all Top Ten hits on the album charts. In 2021, the mogul released his 15th solo full-length, Ice Daddy.

Born Radric Davis in Bessemer, Alabama, the artist grew up composing rhymes, writing poetry in elementary school. During the fourth grade, he moved to Atlanta with his single mother. By the time high school started, Gucci Mane had already spent time in a recording studio. The glamour and fashion sense of rappers like Big Daddy Kane motivated him to put words to music. His debut single, "Black Tee," was a hit on the local scene and earned him a contract with Big Cat Records. In May 2005, the label released his debut album, Trap House, which peaked at the number one spot on Billboard's Heatseekers chart. The single "Icy" became a national hit, but he became involved in a quarrel with that song's collaborator, Young Jeezy, and found himself facing murder charges in the Georgia courts. The skirmish would kick off a storied narrative that defined his career.

The beef with Young Jeezy originated with a fight over the rights to the song, which spawned a number of diss tracks traded between the two. Within the same month of the LP's release, Mane was arrested for murder following an altercation in which he shot at a group of five men who burst into his friend's house, threatening to kill the rapper. As it turned out, the murdered attacker was an associate of Young Jeezy's, who denied any involvement with the incident. Gucci Mane declared in court that it was self-defense, and by January 2006, Georgia prosecutors dropped all charges, citing lack of evidence. However, Mane's legal issues would continue for the next decade.

After being released from jail (on charges unrelated to the murder) that same month, he quickly went back into the studio to make his second album, Hard to Kill, which was released in October. He took the song "Go Head" from his first album and made it the lead single for the second in order to make up for the time taken away from promoting Trap House. The State vs. Radric Davis, his second official album, was released in December 2009, following a dizzying array of dozens of mixtapes.

The Appeal: Georgia's Most Wanted followed in 2010, with guest shots from Estelle, Nicki Minaj, and Wyclef. Featuring the single "Mouth Full of Gold" with special guest Birdman, the "street album" The Return of Mr. Zone 6 followed in 2011, along with two collaborative albums, 1017 Bricksquad Presents...Ferrari Boyz with Waka Flocka Flame and Baytl with V-Nasty. A second volume of Gucci Mane's The State vs. Radric Davis mixtape would drop in 2013. Entitled The State vs. Radric Davis II: The Caged Bird Sings, it featured appearances from Migos, Young Scooter, Peewee Longway, Verse Simmonds, Young Dolph, Rocko, and Young Thug.

In late 2013, Mane's legal problems finally came to a head. He agreed to a plea deal over a firearms possession charge and wouldn't be paroled from prison until May 2016. During his two years of incarceration, he would release close to 30 mixtapes.

The rapper would have a landmark year in 2016. His ninth studio album, Everybody Looking, arrived just months after his release from prison. Issued on his own label, Guwop Enterprises, the LP debuted at number two on the Billboard 200 and boasted high-profile guest appearances from Drake, Kanye West, and Young Thug. Keeping up with his prolific reputation, Gucci Mane released his tenth album just five months later. Woptober featured Rick Ross, Travis Scott, and Young Dolph. Guwop also scored his first Billboard number one single with the Rae Sremmurd hit "Black Beatles." To close out his busy 2016, he dropped his third album, Return of the East Atlanta Santa, which debuted in the Billboard Top 20.

Gucci Mane's career renaissance continued into 2017. After issuing the Shawty Redd collaborative EP 3 for Free, he joined forces with another producer, Metro Boomin, for Drop Top Wop, which was issued on the one-year anniversary of his release from prison. His eighth effort -- counting the mixtapes and EPs -- to arrive in the year following his release, Drop Top Wop featured appearances by Offset, 2 Chainz, Rick Ross, and Young Dolph. Later that year, Gucci released Mr. Davis, his 11th official studio album. The effort featured guests like Migos ("I Get the Bag"), the Weeknd ("Curve"), Nicki Minaj ("Make Love"), Monica ("We Ride"), and many more. Mr. Davis debuted at number two on the Billboard 200. Before the close of 2017, Gucci issued his third official LP of the year, El Gato: The Human Glacier. His 18th effort to debut in the Top Ten of the rap chart, the Southside-produced El Gato also landed within the Top 30 of the overall albums chart.

In 2018, Gucci hopped onto "CC" by Migos and "I Know" with OSBS before closing the year with his 13th album, Evil Genius, which recruited a slew of familiar faces, including Quavo, 21 Savage, Kevin Gates, Migos, Lil Yachty, and even Bruno Mars. The next year, he scored his fifth Billboard 200 Top Ten with Delusions of Grandeur, which featured yet another impressive list of guests including Justin Bieber, Anuel AA, Meek Mill, and more. His second release of the year arrived that October with the sequel to his 2016 mixtape Woptober. Woptober II included the singles "Richer Than Errybody" and "Big Booty," as well as appearances by DaBaby, Lil Baby, Megan Thee Stallion, and YoungBoy Never Broke Again. Not content with a mere two albums for the year, he closed 2019 with the third installment of his fan-favorite, holiday-themed series East Atlanta Santa 3.

Gucci kicked off 2020 by signing fellow Atlanta rapper Ola Runt, joining him for the mixtape Beggin for a Body. That summer, he issued the compilation So Icy Summer, which showcased up-and-comers Foogiano and Pooh Shiesty while also featuring Future, Young Thug, Lil Baby, and many more. Months later, Gucci dropped the big-name guests and shined the spotlight on his crew the New 1017 for another compilation, So Icy Gang, Vol. 1. Both Icy efforts charted in the Top 50.

In 2021, Gucci returned to his own solo endeavors, starting with the track "Shit Crazy" featuring BIG30, which landed on his 15th album, Ice Daddy. The set also included the single "Like 34 & 8" with Shiesty, whose Top Three debut mixtape, Shiesty Season, added a jewel to the crown of Gucci's 1017 label. However, it wasn't long before Gucci was back to promoting the New 1017. Another compilation landed in October 2021, showcasing Hotboy Wes, BiC Fizzle, Enchanting, and now-established figures Foogiano and Pooh Shiesty. So Icy Boyz also featured guests Quavo ("Sno Cone") and Lil Baby ("Whole Lotta Ice"). ~ Neil Z. Yeung, Rovi 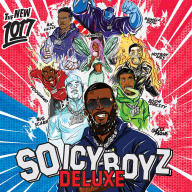 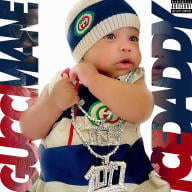 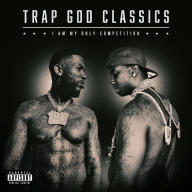 Trap God Classics: I Am My Only Competition
2020 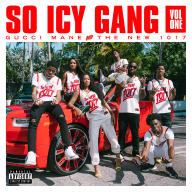 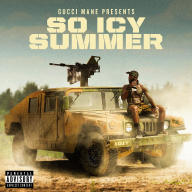 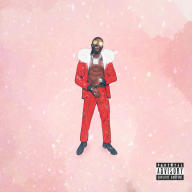 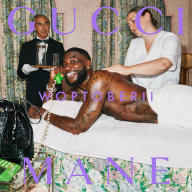 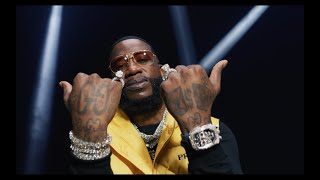 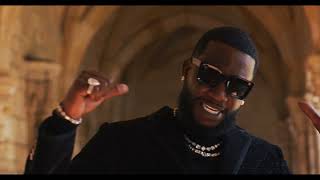 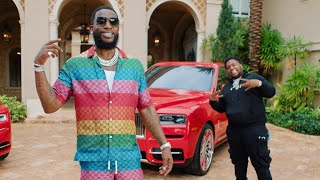 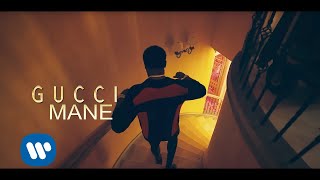 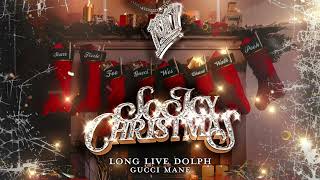 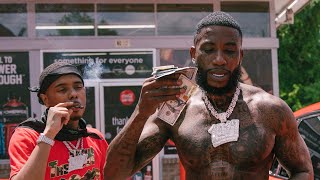 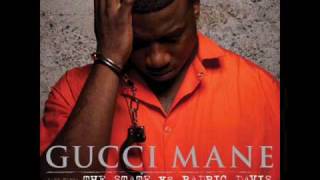