Close
Christoph Willibald Gluck
from Erasbach, Germany
July 2, 1714 - November 15, 1787 (age 73)
Biography
One of the great masters of 18th century opera, Gluck is known for his elegant synthesis of the French and Italian operatic traditions, exemplified by such remarkable works as Orfeo ed Euridice and Alceste. A native of the Upper Palatinate, Gluck first studied with the Czech cellist and composer (and Franciscan friar) Bohuslav Cernohorsky, later continuing his studies with Sammartini in Italy. Already known as an opera composer in the 1740s, Gluck visited Paris and London, where he met Handel. He married in 1750, settling in Vienna as an opera conductor.

In 1762, Gluck wrote his Orfeo ed Euridice, heralding a new era in the history of opera. Combining the Classical ideals of beauty and simplicity with an innate sense of dramatic impetus, it broke down many of the overwrought formal conventions of the Baroque and set the standard for a whole generation of operatic composers. In many ways, opera in the 19th century had its conception in the works of Gluck.

While Gluck achieved wide fame in his own time, his works are rare in opera houses today; he is primarily remembered as a reformer and revolutionary. In his dedication to Alceste, Gluck wrote that he "sought to confine music to its true function of serving poetry by expressing feelings and the situations of the story without interrupting and cooling off the action through useless and superfluous ornaments." This statement has often been interpreted as a desire to subordinate music to poetry; however, what inspired Gluck's reform was his belief that music gains in expressiveness when it is properly balanced with poetry. Thus, for example, by abolishing the traditional strict separation of recitative and aria, Gluck used music as a means of maintaining an uninterrupted flow of the dramatic action. Gluck's librettist for Orfeo ed Euridice, Alceste, and Paride ed Elena -- the three works best representing his reformist ideas -- was Raniero de Calzabigi, a poet and critic who anticipated some of the composer's fundamental ideas concerning poetry and music. For example, Calzabigi opposed the traditional poetic approach to mythology, exemplified by Pietro Metastasio, the greatest librettist of the opera seria tradition. While Metastasio's mythological figures appear as thinly disguised 18th century characters, Calzabigi's poetry strives to create an atmosphere of timelessness, which perfectly suited Gluck's artistic intentions.

After bringing his reforms to fruition, Gluck had several new works produced in Paris. The most remarkable of these works is Armide (1777), based on an old libretto by Philippe Quinault, which Lully used for his eponymous work in 1686. Viewed by conservatives as an attack on the French musical and literary traditions, Gluck's operas were targeted by a literary cabal, which decided to embrace Niccolò Piccinni, a respected composer of comic operas, as a standard-bearer. In a literary squabble reminiscent of the "quarrel of the buffoons" in 1752, the traditionalists proclaimed the superiority of traditional (that is: Italian, or, more precisely, Metastasian) opera over French opera, represented by the iconoclastic Gluck. It should be noted that the two composers, who respected each other, refused to participate in the war of words, leaving the polemics to Parisian pseudo-intellectuals.

In essence, Gluck's victory over his adversaries was the triumph of music. His works are regarded as seminal contributions to musical drama, and his ideas were gradually accepted, first by Piccinni himself, and later by Cherubini, who flourished as an opera composer in the 1790s and early 1800s. In the 19th century, Gluck's approach to opera was adopted by Spontini, who, in turn, influenced Berlioz as an opera composer. ~ Zoran Minderovic, Rovi 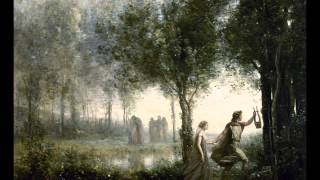 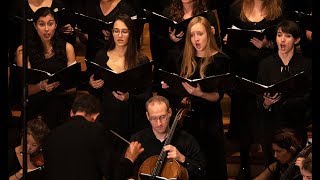 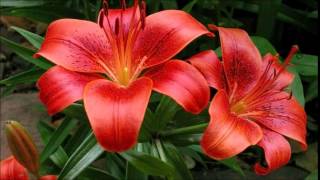 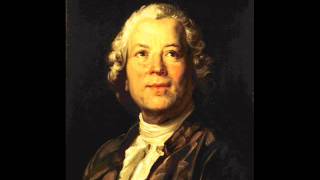 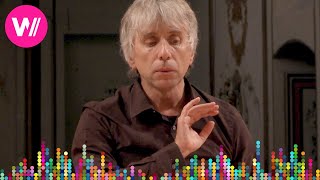 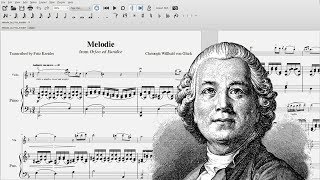 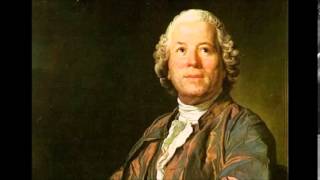