Close
Bob Zurke
from Detroit, MI
January 17, 1912 - February 16, 1944 (age 32)
Biography
One of the legions of jazz musicians to have lived hard and died young, the Detroit-born Zurke was best known for his stint as pianist with singer Bob Crosby's Bobcats. Zurke spent time with Oliver Naylor's Orchestra in Philadelphia during the late '20s and early '30s; he also recorded with bassist Thelma Terry Her Playboys in 1928. Around that time, arranger Don Redman hired Zurke (and Glen Gray of the Casa Loma Orchestra) to copy parts for arrangements he'd written for McKinney's Cotton Pickers. Zurke joined the Bobcats late in 1936, and (except for a 1937 hiatus brought on by a broken leg suffered in horseplay with Bob Haggart) remained with them until the summer of 1939, when he formed his own short-lived big band. That band broke up the following spring.

Alimony problems landed Zurke in jail briefly in 1940. After his release that August, he worked as a solo pianist. During the first half of 1941, he played in Chicago, Detroit, and St. Paul. He moved to Los Angeles in the summer of 1942. That August he began a tenure at the Hangover Club, where he would continue to play until his death in early 1944. On February 15, Zurke collapsed in the club and was taken to Los Angeles General Hospital; he died a day later at age 32. Zurke was reasonably popular in his day, winning the Down Beat magazine poll in 1939 as best pianist. He was an adept boogie-woogie player and reportedly a favorite of Jelly Roll Morton. While his most famous association was with Bob Crosby, Zurke also worked with other musicians of note, including Connee Boswell, Bunny Berigan, the Andrews Sisters, and Bing Crosby (Bob's brother). In 1983, the City of Hamtramck, MI, honored Zurke's memory with a memorial cruise; attendees included Bob Crosby. ~ Chris Kelsey, Rovi 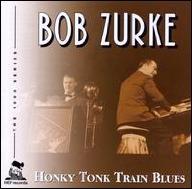 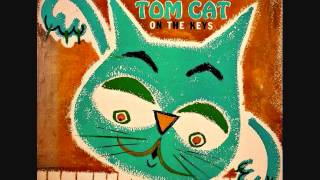 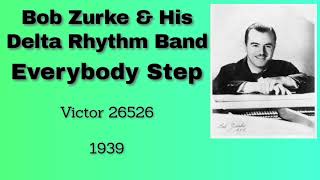 Bob Zurke and his Delta Rhythm Band - Everybody Step - 1939 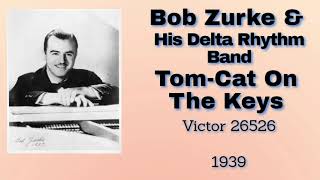 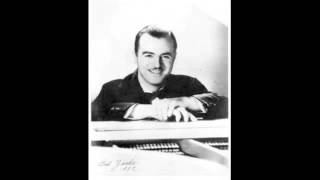 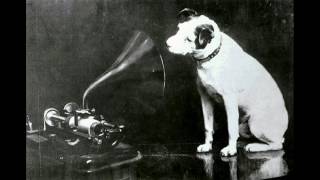 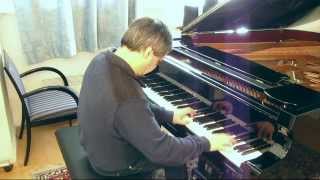 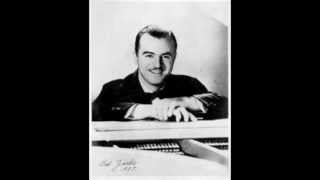