Close
Ruts
from London, England
formed January 1, 1976 (age 46)
Biography
With their unique blend of raucous punk rock laced with reggae and dub, the Ruts were one of the most exciting bands to emerge from Britain's late-'70s scene. Their career was cut cruelly short by the death of their singer in 1980, but still the group released six crucial singles and a seminal album in their short lifetime, while the surviving members soldiered on as Ruts D.C. They were also a powerful force within Britain's Rock Against Racism movement, ensuring a political legacy at least as vital as their music. On classic tunes like "Babylon's Burning" and "In a Rut," the band delivered rough-and-ready punk rock as strong as any of their peers in the first wave of U.K. punk, but "Jah War" showed they were similarly expert with reggae rhythms and dubwise production, and "Staring at the Rude Boys" showed they could blend punk sounds and West Indian themes, honoring each side equally.

Formed by four West London schoolmates in early 1978, the quartet of vocalist Malcolm Owen, guitarist Paul Fox, bassist John Jennings, and drummer Dave Ruffy initially gigged around their neighborhood with a fairly unremarkable post-punk/early Oi!-ish set. However, the rise of the neo-Nazi National Front and its deliberate recruitment of young people saw the bandmembers take on an increasingly political stance of their own, adding their own voice to the growing grassroots opposition to the fascist threat.

It was from this grassroots response that Rock Against Racism sprang, informing and raising political awareness via musical events. The Ruts plunged into the organization very early on in their career, playing benefit shows and festivals, and it was at one such event that the group was introduced to the South London reggae band Misty in Roots. It was through Misty's own People Unite label that the Ruts' debut single, the driving "In a Rut"/"H-Eyes," was released in late 1978.

The single barely hinted at what was to come, and when the group performed a radio session for Radio 1 DJ John Peel a few months later, the song didn't even appear in their set. Even so, Virgin Records was one of several labels that recognized the Ruts' potential and signed the band in the spring of 1979.

They were immediately rewarded when the group's next single, "Babylon's Burning"/"Society," seared its way into the U.K. Top Ten. Inspired by the political and societal upheavals taking place across the country, the song perfectly caught the mood of rage simmering just below Britain's surface. Following a national tour supporting the Damned and the release of their Top 30 follow-up single, the rabble-rousing "Something That I Said," the Ruts' debut album, The Crack, arrived in October 1979. With its seminal blend of punk, roots reggae, dub, and hard-rock-meets-hardcore sound, the album slammed its way to number 16 and into the national musical lexicon.

Pulled from the album as their next single was the seminal "Jah War." Written in response to the riots that had ripped across London's Southall neighborhood the previous April, resulting in one death and numerous injuries, the song was a masterpiece of deep dub, a righteous riff, and an anthemic chorus. Filled with fury and despair, it encapsulated a bitter moment in Britain's history, much as the Specials' "Ghost Town" would do with equal brilliance the next summer.

Amazingly, the single didn't chart; the song touched too raw a nerve and was thus informally banned from Britain's airwaves, but this disappointment didn't slow down the band. A headlining tour was followed by the quartet joining Jamaican ska legend Laurel Aitken for his first new U.K. single in years, "Rudi Got Married." The Ruts themselves reentered the Top 25 in April 1980 with "Staring at the Rude Boys," their own expedition into 2 Tone territory, albeit on a lyrical, not musical, journey.

The Ruts were preparing to begin work on their second album, an American tour was also in the works, while their latest British outing was sold out long in advance. Life should have been good, but Owen's own was in tatters. His marriage had fallen apart and his longtime heroin habit now raged out of control. The Ruts were forced to cancel a number of U.K. tour dates, and in desperation opted for a tough-love approach. They fired the singer, shortly after completing work on their proposed next single, "West One."

This wake-up call seemed to work -- Owen cleaned up and met with his bandmates to discuss a reconciliation. The meeting was a success, but Owen's own resolve was weaker. On the weekend of July 11, 1980, Owen returned home, got high, and suffered a fatal overdose. The remaining trio would continue on without him as Ruts D.C. (from the Italian "Da Capo," meaning "from the beginning"), but in a decidedly different musical vein. However, the Ruts' legacy lived on. A month after Owen's death, "West One" broke into the U.K. chart. Virgin began collecting up outtakes and non-album cuts for the Grin and Bear It album, which also appeared later in the year. Ruts D.C. released a pair of albums, 1981's Animal Now and 1982's Rhythm Collision, the latter produced by noted dub artist Mad Professor. Ruts D.C. folded in 1983.

In 1987, Strange Fruit gathered up the group's three Radio 1 sessions for The Peel Sessions Album, as another reminder of the band's impact; it was reissued on CD in 1990. The following year brought BBC Radio 1 Live in Concert (Windsong), a much preferable live set to The Ruts Live (Dojo) and Live and Loud! (Link), which both appeared in 1987. In 1995, Caroline released the compilation album Something That I Said. An essentials collection, tribute album, and more live recordings followed into the 2000s, as well as a collection of unreleased early demos, 2000's In a Can.

On July 16, 2007, the band re-formed for a benefit concert in honor of Paul Fox, who had been diagnosed with lung cancer. Henry Rollins filled in on lead vocals, and the Damned, Tom Robinson, and Misty in Roots were among the opening acts. This inspired the band to return to the studio, with John Jennings and David Ruffy joined by guitarist Leigh Heggarty. They would record material over the next five years at Mad Professor's studio; Rhythm Collision, Vol. 2 arrived in 2013. A concert album, Live on Stage, appeared in 2014, while a new studio album, Music Must Destroy, arrived in 2016, with Henry Rollins performing guest vocals on the title track and Jake Burns of Stiff Little Fingers and Kirk Brandon of Theatre of Hate and Spear of Destiny appearing on "Kill the Pain." The same year saw another Ruts compilation, Babylon's Burning, which repackaged the Live and Loud! and In a Can albums as a two-LP set. ~ Jo-Ann Greene & Mark Deming, Rovi 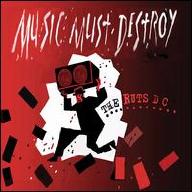 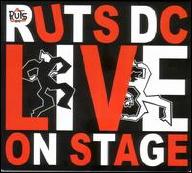 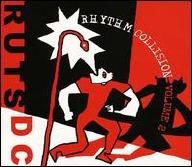 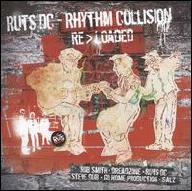 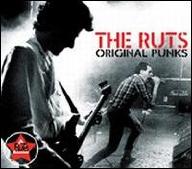 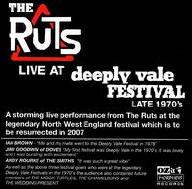 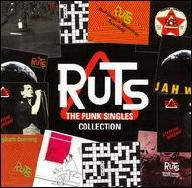 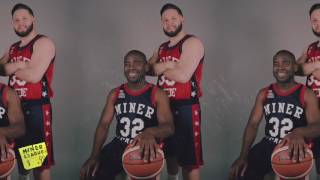 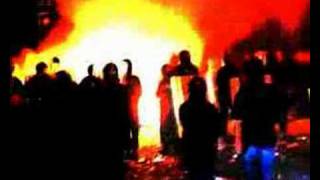 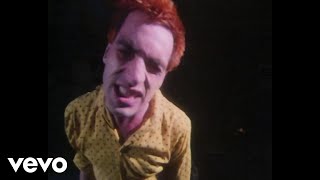 The Ruts - Something That I Said 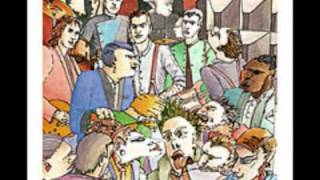 The Ruts - Staring At The Rude Boys 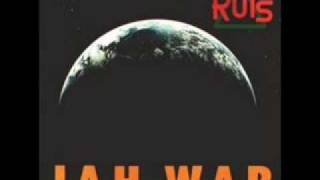 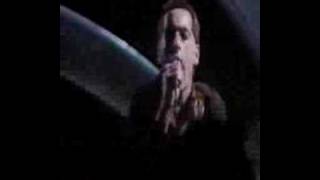 Ruts - Staring At The Rude Boys 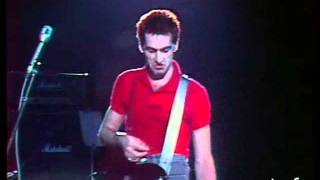