Close
David Essex
from Plaistow, London, England
July 23, 1947 (age 74)
Biography
In America, David Essex is thought of as a one-hit wonder who scored a major hit with the 1973 single "Rock On" and soon faded from view. However, in the United Kingdom and Europe, Essex has been a major star since the early '70s, first rising to fame in the original London production of Godspell and making an impressive big-screen debut in the film That'll Be the Day. Since then, Essex has been a hardy perennial in British show business, an actor and singer who appeared regularly on the London stage and U.K. television, as well as releasing a long series of recordings. Early in his musical career, Essex was a rock singer with a moody, slinky sound, a charismatic swagger, a strong voice that suggested a better-behaved David Bowie, and a style that presented a well-scrubbed variation of glam rock, as documented on 1973's Rock On and 1975's All the Fun of the Fair. By the end of the '70s, Essex was devoting more time to his acting career than music (especially after his long run as Che Guevara in the original London production of Evita), and his albums developed a glossier, more expansive tone, as heard on 1979's Imperial Wizard and 1980's Hot Love, while he dipped his toes into dance music on 1981's Be-Bop: The Future. As his career extended into the '90s, Essex's voice never fully lost its rock & roll edge, but his recordings were more thematically conceived and reflected the maturity of his audience as on 1997's A Night at the Movies (featuring his renditions of themes from popular films) and 2013's Reflections (centered on smoother, acoustic-oriented reworkings of his earlier hits).

David Essex was born David Albert Cook on July 23, 1947 in Plaistow, Essex, England. When he was two years old, his family moved from Plaistow to Canning Town in Central London. His first great passion was football, and he dreamed of playing for West Ham United before he visited the Flamingo Jazz Club in Soho at the age of 14 and became fascinated with music. David learned to play the drums and worked with a handful of blues bands before he was discovered by manager Derek Bowman, who encouraged him to focus on his singing. In 1965, David Cook became David Essex and cut his first single for Fontana, "And the Tears Came Tumbling Down" b/w "You Can't Stop Me from Loving You." Essex then joined a group and, billing themselves as David Essex the Mood Indigo, toured night spots in the U.K. At the same time, under Bowman's guidance, Essex started cutting his teeth as an actor; he had a bit part in the 1967 film Smashing Time, and started playing in repertory theater. (He was also working odd jobs to pay the rent.) In 1971, he appeared in the movie In the Devil's Garden (aka Assault) and in All Coppers Are … in 1972. However, while he was playing small roles onscreen, in 1971 Essex landed the leading role in the first London stage production of Godspell, the successful American rock musical about Jesus and his disciples. (The cast also included future film star Jeremy Irons.) Godspell was a hit in London, and Essex was named Most Promising Newcomer of the Year by the Variety Club of Great Britain. Bell Records released an Original Cast Recording of the London production in 1972 and the album was reissued on CD in 2019.

In the wake of the success of Godspell, Essex was cast in the leading role of the movie That'll Be the Day, a story about the early days of British rock that co-starred Ringo Starr. The film made good use of Essex's talents as an actor and vocalist, and during the making of the film, he wrote a song called "Rock On," which was used in the movie and became the title track of his first solo album, released in 1973 by Columbia in the United States and CBS in England. That'll Be the Day became a hit in England, and was a critical favorite in America, while "Rock On" became an international hit single, rising to the Top Five in the U.K. and the U.S. "Rock On" would prove to be Essex's first and only Top 40 hit in the United States, but his 1974 album David Essex peaked at number two on the British Album charts, and spawned three U.K. hit singles in "Gonna Make You a Star," "America," and "Stardust. The latter was also the theme song from the movie Stardust, a sequel to That'll Be the Day that became another box office blockbuster and went to number three on the British Album charts, while the single "Hold Me Close" became a number one hit. Next came a live album, 1976's On Tour, and two more studio albums, Out on the Street (1976) and Gold and Ivory (1977), as Essex held onto his status as one of the biggest stars in U.K. rock. In 1978, he was one of many noted contributors to Jeff Wayne's concept album The War of the Worlds, and he also made a triumphant return to the legitimate stage, playing Che Guevara in the original London production of Andrew Lloyd Webber and Tim Rice's hit musical Evita.

With Evita reaffirming Essex's star status, he jumped from CBS to Polygram Records, making his debut with his new label on 1979's Imperial Wizard. While the album sold reasonably well and the title song topped out at number 32 on the singles charts, it also arrived at a time when punk and new wave had upended the British music scene, and Essex struggled to remain current. 1980's Hot Love included a couple of songs clearly influenced by Ian Dury the Blockheads, while 1981's Be-Bop: The Future was dominated by synthesizer-heavy dance grooves. 1980 also saw Essex return to cinema screens in the movie Silver Dream Racer, in which he played a motorcycle racer; he also wrote the film's score, and the title song was his biggest hit in two years. In 1981, Essex played the leading role in Childe Byron, marking his first stage success in a non-musical role. The 1983 album The Whisper, produced by Mike Batt, featured a seasonal tune written specifically for Essex by Batt and Tim Rice, "A Winter's Tale," which became a perennial yuletide favorite. And in 1985, Essex stepped up his game in the musical theater by co-authoring the show Mutiny, adapted from Mutiny on the Bounty, with Essex playing Fletcher Christian and Frank Finlay as Captain Bligh. The show ran for 16 months in London, and the song "Tahiti" from the show became a Top Ten hit.

In 1988, Essex moved his acting career to television, playing the leading role in the BBC series The River, and in 1989, after his contract with Polygram ran out, he launched his own label, Lamplight Records, with the album Touching the Ghost. From the '90s onward, while Essex would remain active in music, recording would take a backseat to acting (a 49-episode arc on the venerable British drama EastEnders and appearing in the London production of the musical adaptation of Footloose), staging new theatrical productions (including an ice ballet adaptation of Beauty and the Beast and a musical based on his album All the Fun of the Fair), and touring (including playing 36 dates in 2012 with his road band of the '70s). In 2002, Essex published his memoirs, A Charmed Life; a volume of his poetry, Travelling Tinker Man and Other Rhymes, appeared in 2012, while his first novel, Faded Glory, arrived in stores in 2016. Essex was named an Officer of the Order of the British Empire by Queen Elizabeth II in recognition of his contributions to the performing arts. In 2013, Essex released the album Reflections, in which he offered semi-acoustic re-workings of some of his most popular tunes, and in late 2016, Essex hit the road for his "I'll Be Missing You Tour," in which he performed a career-spanning set of hits and fan favorites. A two-CD/one-DVD album drawn from the tour's final date was issued in April 2017. ~ Mark Deming, Rovi 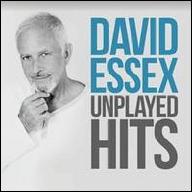 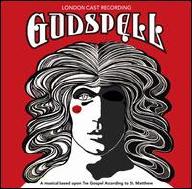 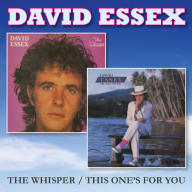 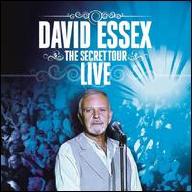 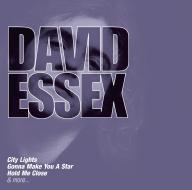 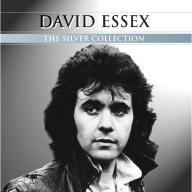 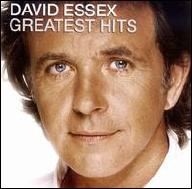 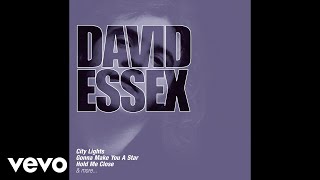 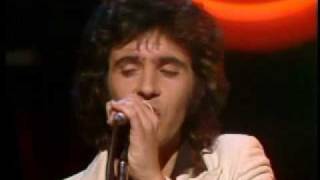 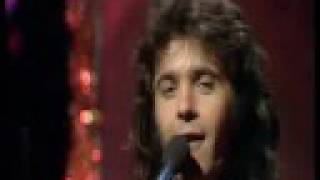 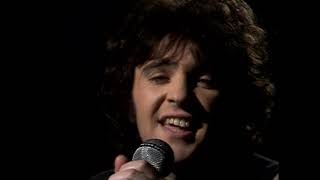 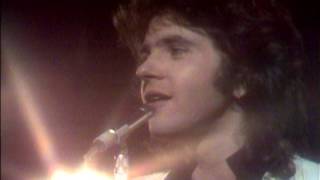 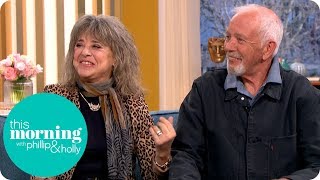 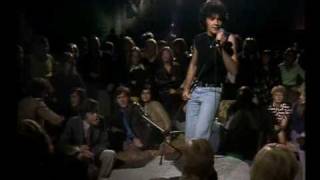