Close
Ringo Starr & His All-Starr Band
Biography
Ringo Starr, born Richard Starkey, was the drummer in the Beatles from 1962 to 1970 and thus one of the most famous musicians of the '60s. Though the least prominent member of the quartet, he distinguished himself as an occasional singer of good-natured material and as an actor. Upon the group's split, Starr went solo with two novelty projects: the first, an album called Sentimental Journey, found him covering pre-rock standards, and the second, Beaucoups of Blues, was a country music collection. Starr then scored Top Ten hits with two non-album singles, It Don't Come Easy in 1971 and Back Off Boogaloo in 1972. In 1973 he paired with producer Richard Perry and, with assistance from the three other ex-Beatles, made Ringo, which featured two number one hits, Photograph and You're Sixteen. Oh My My, a Top Ten hit, was also included. Almost as successful was the 1974 follow-up, Goodnight Vienna, which featured the hits Only You and No No Song.

Starr continued to release albums through 1981, though with diminishing success. His 1983 album, Old Wave, did not find a U.S. distributor. Starr was also suffering from the excesses of his lifestyle, but by the late '80s he had cleaned up, and in 1989 he toured with his "All-Starr Band." In 1992, he signed to Private Music and released a new studio album, Time Takes Time. Vertical Man, his first album for Mercury, followed in 1998, as did a disc culled from his performance on the VH1 #Storytellers series. Starr's first seasonal effort, I Wanna Be Santa Claus, appeared a year later. Two studio records appeared during the early 2000s: Ringorama from 2003 and Choose Love two years later. In 2006 he made a guest appearance on Jerry Lee Lewis' album Last Man Standing and toured with another edition of his All-Starr Band, this time featuring Sheila E. and Edgar Winter. The 2007 release Live at Soundstage featured a show recorded two years earlier in Chicago. Also released in 2007 was the definitive Photograph: The Very Best of Ringo Starr. In 2008 Ringo toured with his tenth All-Starr ensemble, which featured past participants Colin Hay, Billy Squier, Hamish Stuart, and Edgar Winter, and added keyboardist Gary Wright and drummer Gregg Bissonette. ~ William Ruhlmann, Rovi 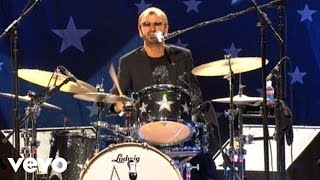 Ringo Starr & His All Starr Band - Boys (Live At The Greek) 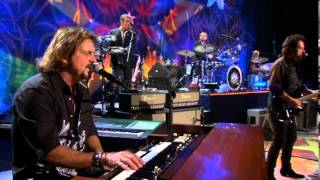 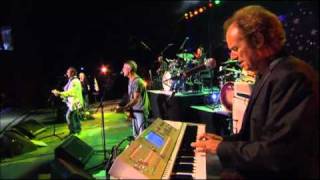 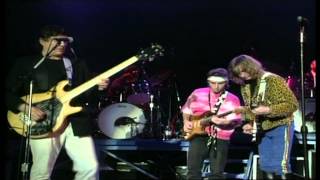 Ringo Starr and His All Starr Band - Legends In Concert 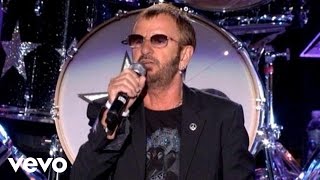 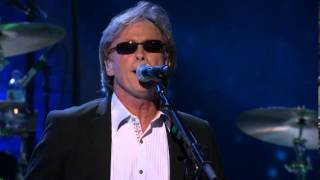 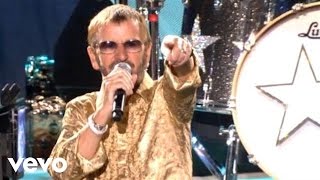 Ringo Starr & His All Starr Band - With A Little Help From My Friends (Live At The Greek)
Available here: