Close
BoySetsFire
from Newark, DE
formed January 1, 1994 (age 27)
Biography
Progressive hardcore band BoySetsFire was formed in Delaware in 1994 by singer Nathan Gray, guitarists Josh Latshaw and Chad Istvan, bassist Darrell Hyde, and drummer Matt Krupanski. Self-releasing their debut single, Consider, in 1995, Boy Sets Fire soon resurfaced with a split release with Jazz Man's Needle, winning acclaim not only for the intensity of their live dates but also the intensity of their political convictions. The band's debut full-length, The Day the Sun Went Out, followed in 1997 and a split single with Snapcase preceded the 1999 release of In Chrysalis. Bassist Rob Avery replaced Hyde for 2000's After the Eulogy, the band's first release for new label Victory Records; This Crying, This Screaming, My Voice Is Being Born was released later that summer. Sucker Punch was issued in early 2001.

Boy Sets Fire left Victory for the major-label Wind-Up in 2002 and quickly released the Live for Today EP as an introduction. It featured four new tracks and two live recordings. Next, they entered the studio with producer Dave Fortman (12 Rods, Evanescence) to record their full-length Wind-Up debut. Tomorrow Come Today arrived in April 2003 and was a progression toward accessibility. However, the new direction didn't lessen BoySetsFire's fiery political convictions in the least. The album included an incendiary political rant on its inside flap, and its controversial lyrics rankled some religious groups. A limited version of Tomorrow Come Today was also released with an accompanying DVD of live material and behind-the-scenes footage. The band toured behind Tomorrow but, soon after the record's release, lost bassist Avery, whom they replaced with Rob Ehrenbrand.

Wind-Up turned out to be a bad fit for BoySetsFire, so in summer 2005 they signed with Equal Vision (Burning Heart in Europe), which issued Before the Eulogy that fall. Their solid and eclectic fourth full-length, Misery Index: Notes from the Plague Years, followed in March 2006. Unfortunately, however, the album turned out to be their last. By the end of July, the band announced they'd be calling it quits after some final shows via a message on their website. Soon after the announcement, though, Latshaw had an accident at his construction job and suffered a broken neck, collapsed lung, and two broken vertebrae. BoySetsFire finished up their scheduled European tour with their guitar tech filling in, but waited on setting final American dates; their final show together finally occurred in early June at Philadelphia's Trocadero Theatre. In 2010 a message appeared on the band's Facebook page announcing their reunion. A full-scale European tour followed in 2011, and in 2012 the band returned to the studio to record their fifth studio album, 2013's While a Nation Sleeps. In 2015 the band issued their eponymous sixth outing, followed by a European tour. ~ Jason Ankeny & Johnny Loftus, Rovi 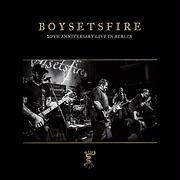 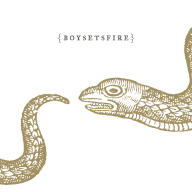 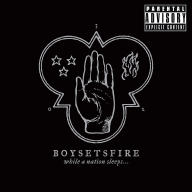 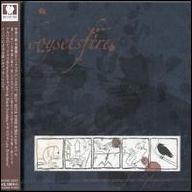 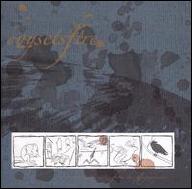 The Misery Index: Notes from the Plague Years
2006 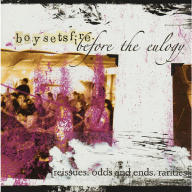 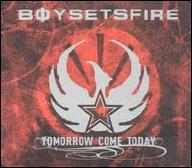 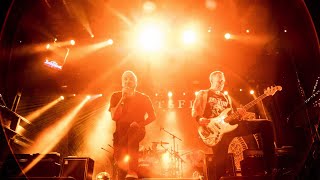 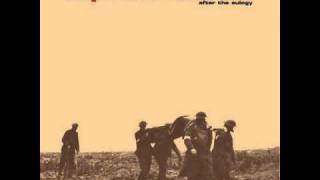 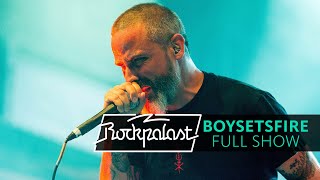 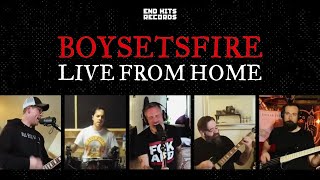 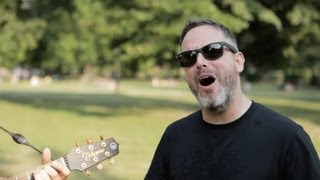 Boysetsfire - My Life In The Knife Trade /// Berlin Sessions (Bonus) 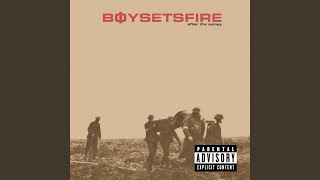 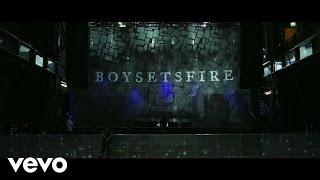