Close
Jesse Fuller
from Jonesboro, GA
March 12, 1896 - January 29, 1976 (age 79)
Biography
Equipped with a band full of instruments operated by various parts of his anatomy, Bay Area legend Jesse Fuller was a folk music favorite in the '50s and '60s. His infectious rhythm and gentle charm graced old folk tunes, spirituals, and blues alike. One of his inventions was a homemade foot-operated instrument called the "footdella" or "fotdella." Naturally, Fuller never needed other accompanists to back his one-man show. His best-known songs include San Francisco Bay Blues and Beat It on Down the Line (the first one covered by Janis Joplin, the second by the Grateful Dead).

Born and raised in Georgia, Jesse Fuller began playing guitar when he was a child, although he didn't pursue the instrument seriously. In his early twenties, Fuller wandered around the southern and western regions of the United States, eventually settling down in Los Angeles. While he was in Southern California he worked as a film extra, appearing in #The Thief of Bagdad, #East of Suez, #Hearts in Dixie, and #End of the World. After spending a few years in Los Angeles, Fuller moved to San Francisco. While he worked various odd jobs around the Bay Area, he played on street corners and parties.

Fuller's musical career didn't properly begin until the early '50s, when he decided to become a professional musician -- he was 55 years old at the time. Performing as a one-man band, he began to get spots on local television shows and nightclubs. However, Fuller's career didn't take off until 1954, when he wrote San Francisco Bay Blues. The song helped him land a record contract with the independent Cavalier label, and in 1955 he recorded his first album, Folk Blues: Working on the Railroad with Jesse Fuller. The album was a success and soon he was making records for a variety of labels, including Good Time Jazz and Prestige.

In the late '50s and early '60s Jesse Fuller became one of the key figures of the blues revival, helping bring the music to a new, younger audience. Throughout the '60s and '70s he toured America and Europe, appearing at numerous blues and folk festivals, as well as countless coffeehouse gigs across the U.S. Fuller continued performing and recording until his death in 1976. ~ Jim O'Neal, Rovi 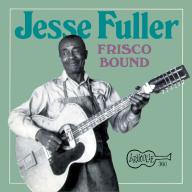 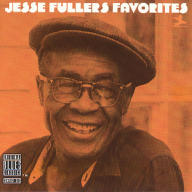 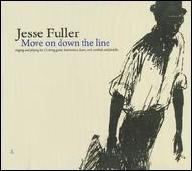 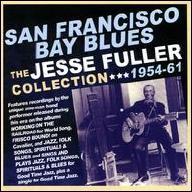 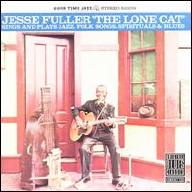 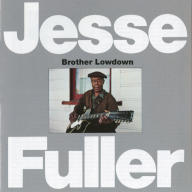 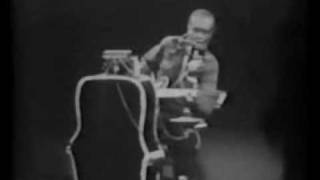 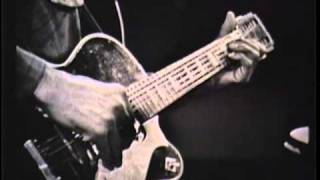 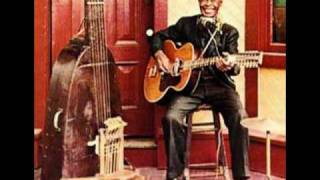 Jesse Fuller - "Beat It On Down The Line" 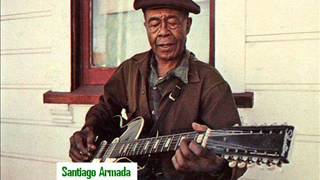 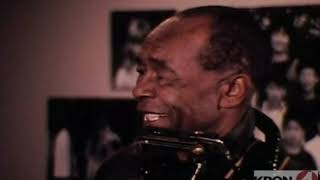 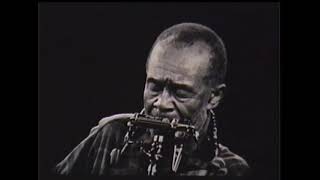 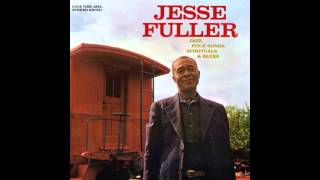