Close
Jo-El Sonnier
from Rayne, LA
October 2, 1946 (age 73)
Biography
There have been better-known figures than Jo-El Sonnier within the Cajun music tradition of Louisiana. And there have been Louisiana musicians, such as Doug Kershaw, who have taken simplified versions of Cajun music to Nashville and experienced greater success in the world of country music. But no one has moved as easily between Cajun and country music as Sonnier, and no one is as well respected as a bridge between musical traditions. A fixture of the traditional Cajun scene, Sonnier has also reached the top levels of the country charts and brought his energetic accordion sounds to recordings by artists ranging from Bob Dylan to Steven Curtis Chapman.

Sonnier was born the son of French-speaking sharecroppers near Rayne, LA. He was raised in extreme poverty, often working in the cotton fields with his parents. Sonnier began playing his much older brother's battered accordion at age three and was soon known as something of a Cajun-music prodigy. He first performed on the radio when he was six (on Crowley, LA, station KSIG) and was recording by 11. As a teenager Sonnier became a well-established Cajun musician, recording four albums and at least a dozen singles on regional Louisiana labels. (Some were reissued in 2000 on the Cajun Valentino album, whose title referred to Sonnier's billing at the time.) He moved to California in search of wider fame in the early '70s, landing session work and making friends among the Los Angeles music elite, and he seemed to have stardom within his grasp when he was signed to the Mercury label's Nashville division. Sonnier's Mercury releases attempted to make him into a Lousiana version of the wildly successful Freddy Fender, mixing his accordion with Nashville electric bass guitars and including French-language passages in some songs. Sonnier experienced little commercial success at the time, but his Mercury material continued to amass fans and was reissued in its entirety in 1992.

Meanwhile, Sonnier temporarily gave up on country music and returned to Lousiana, cutting the Grammy-nominated Cajun Life album for the Rounder label. Merle Haggard tapped Sonnier as an opening act in the early '80s, and renewed contacts with California musicians such as Albert Lee, who was then helping to spearhead Nashville's traditional-country revival as part of Emmylou Harris' Hot Band, led Sonnier to take another shot at recording in Nashville. Signed to RCA, he released the album Come On Joe in 1987. The album coincided with the crest of the late-'80s neo-traditionalist wave, and Sonnier soon was sharing country airwaves with the likes of Randy Travis as the album spawned two Top Ten singles, the ballad No More One More Time and a ferocious cover of British folkster Richard Thompson's Cajun-inspired Tear-Stained Letter.

Sonnier moved to Capitol in the early '90s, but the new trend toward country music rooted in '70s rock left him behind. Although his country career never really recovered, Sonnier remained in heavy demand as a Nashville session player. Sonnier appeared on recordings by Alan Jackson and Harris and went far beyond country music with guest slots on releases by Elvis Costello and Edie Brickell New Bohemians. He also had success as a songwriter; both Patty Loveless and George Strait recorded Sonnier's Blue Is Not a Word, and he consistently placed songs on albums by other artists in the late '80s and early '90s. Sonnier also dabbled in acting, appearing in the films #Mask, #They All Laughed, and #A Thing Called Love. Finally he returned to pure Cajun music and to the Rounder label, where he teamed with Beausoleil's Michael Doucet on several 1990s releases. A second Grammy nomination came Sonnier's way for the 1997 release Cajun Pride, and he joined fellow Louisianan Eddy Raven for the album Cookin' Cajun. Sonnier toured widely, performing at the New Orleans Jazz Festival and the Grand Ole Opry (in 1999) and visiting Europe and South America. His self-released album Cajun Blood won him a third Grammy nomination, one for the 2001 Best Traditional Folk Album award. By the early 2000s, Sonnier seemed to have found his niche: He was a true ambassador of French-descended Louisiana. ~ James Manheim, Rovi 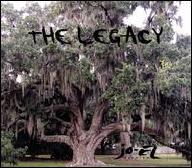 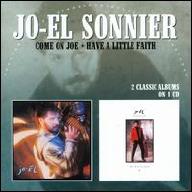 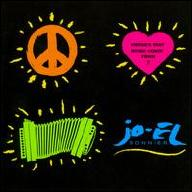 Where's That Music Coming From
2011 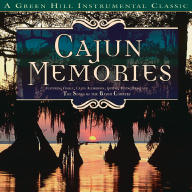 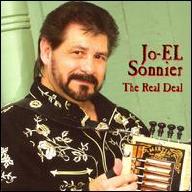 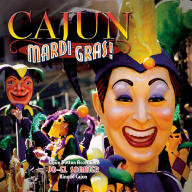 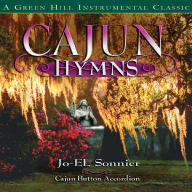 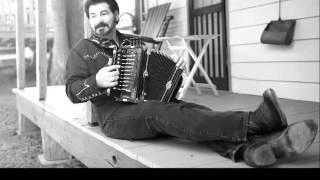 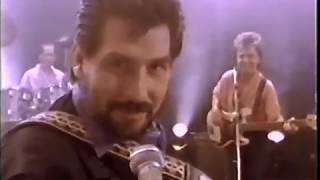 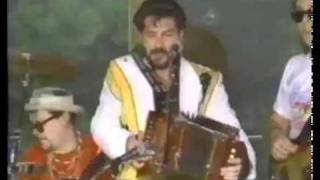 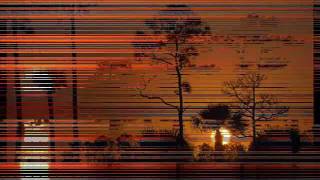 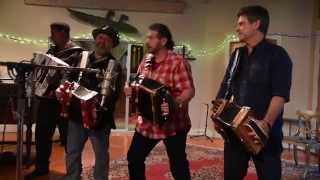 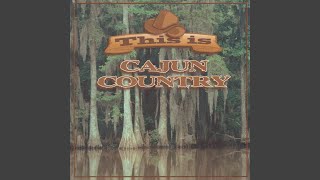 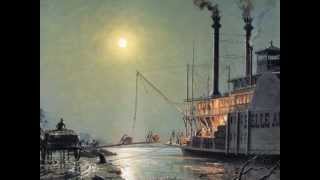