Close
Girls Against Boys
from Washington, D.C.
formed January 1, 1988 (age 33)
Biography
Girls Against Boys' dual-bass attack and Scott McCloud's wheezy sing-speak vocals (reminiscent of the Fall's Mark E. Smith) produce an energetic, if sometimes noisy, sound that would probably annoy listeners if it weren't for the D.C. band's great Fugazi-influenced songs. Girls Against Boys' 1989 debut album, Tropic of Scorpio, appeared on the Adult Swim label, followed by a leap up to the popular indie Touch Go for Venus Luxure No. 1 Baby. The albums that followed -- 1995's Cruise Yourself and 1996's House of GVSB -- charted the group's growing fortunes. Their jump to major label Geffen with 1998's Freak*on*ica resulted in higher sales but more negative reviews.

After a lengthy hiatus, the band returned to the underground with a contract for Jade Tree and a 2002 full-length, You Can't Fight What You Can't See. Girls Against Boys broke up the following year, but subsequently reunited to tour Europe (with a lineup now featuring bassist John Schmersal from Enon) in February 2005. The group also scheduled a tour of the Czech Republic, Poland, and Russia for February 2009. In 2013, Girls Against Boys released their first album of all-original material in over ten years with the EP Ghost List. ~ John Bush, Rovi 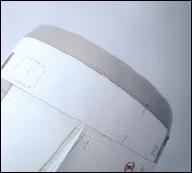 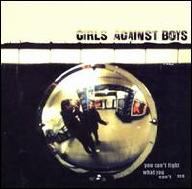 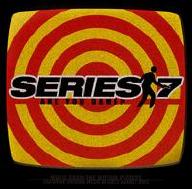 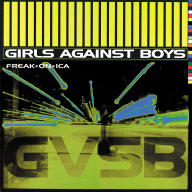 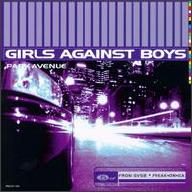 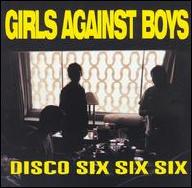 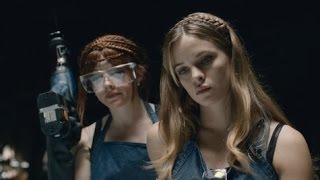 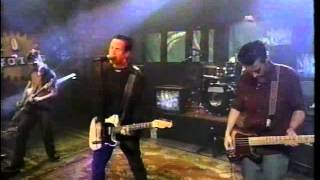 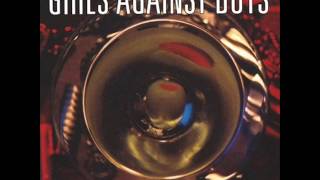 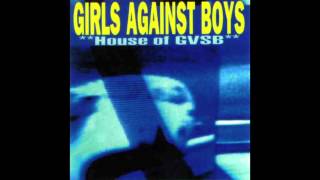 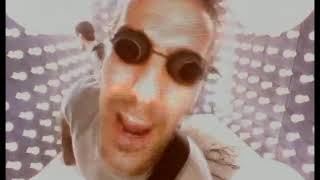 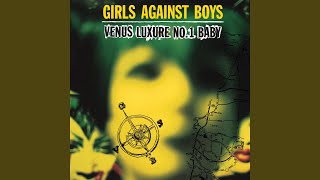