Close
Alan Winstanley
from Fulham, London, England
November 2, 1952 (age 68)
Biography
In tandem with partner Clive Langer, Alan Winstanley was among the top British producers of the new wave era, helming records for Madness, Elvis Costello, and Lloyd Cole and the Commotions. He began his music career during the mid-'70s as a recording engineer, working on a series of albums by the Stranglers as well as releases from Joe Jackson and Generation X. With Madness' 1979 debut LP, One Step Beyond..., Langer and Winstanley teamed for the first time as co-producers, inaugurating a partnership that continued for several decades. After collaborating on Madness' 1980 record Absolutely, the duo moved on to the Teardrop Explodes' Kilimanjaro; a year later, they helmed Seven for the former group and Wilder for the latter before teaming with Costello for 1983's Punch the Clock, the album that launched his first American hit, Everyday I Write the Book.

A year later, Langer and Winstanley reunited with Costello for Goodbye Cruel World, widely regarded as the weakest record in the singer/songwriter's catalog; Lloyd Cole's 1985 album Easy Pieces was also trashed by critics, many of them singling out the production as too slick and excessive. China Crisis' What Price Paradise followed in 1986, and as the decade drew to a close the duo's production schedule began to slow down -- their most notable new partnership was with the group Hothouse Flowers, for whom they produced 1988's People as well as 1990's Home. The new decade also saw Langer and Winstanley teaming up with Morrissey for his Bona Drag LP; a year later, they contributed several tracks to his Kill Uncle. Singles with Costello and Tim Finn were among the duo's most notable projects over the next several years, but in 1994 they returned to the charts in style with Bush's best-selling Sixteen Stone. ~ Jason Ankeny, Rovi 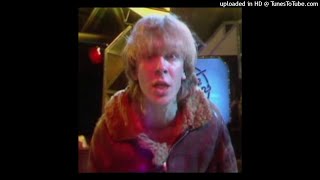 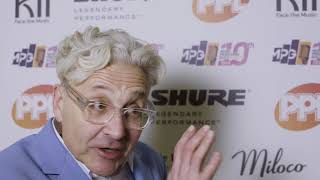 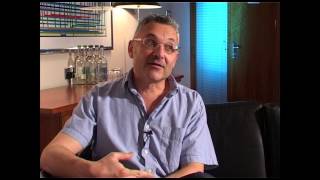 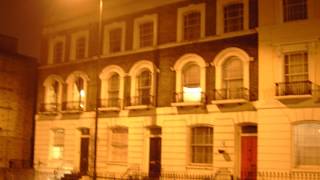 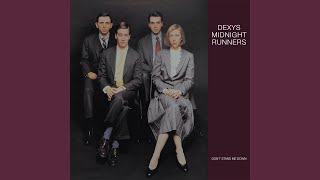 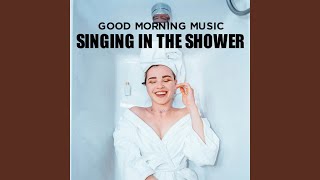 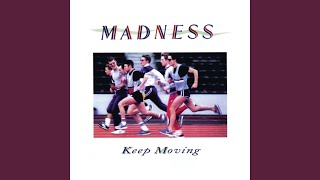