Close
Michael d'Albuquerque
Biography
The bass player and vocalist for classical rock band, Electric Light Orchestra from 1973 to 1974, Michael D'Albuquerquehas continued to explore the furthest realms of his music. His two solo albums, We May All Be Cattle But We've All Got Names, released in 1973, and Stalking The Sleeper, released three years later, are masterpieces of early progressive rock.

D'Albuquerque's most ambitious outing may have been the short-lived group, Violinksi,featuring Electric Light Orchestra violinist Michael Kaminski, John Hodgson and John Marcancelo. Replacing founding bass player Baz Dunnery in 1978, D'Albuquerque was featured on the band's debut album, Discovery. A top twenty hit in the UK, the album was released solely as a promo in North America. The album was finally released in the United States, in 1982, under the title, Whirling Dervish. D'Albuquerque also played an important role on Violinski's second album, Stop Claning About, released in 1980. The lead singer on half of the tracks, he wrote three tunes on the album. ~ Craig Harris, Rovi 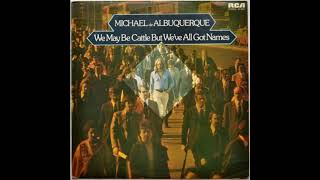 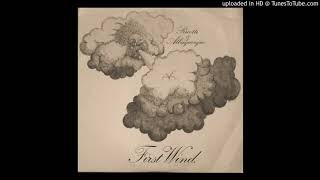 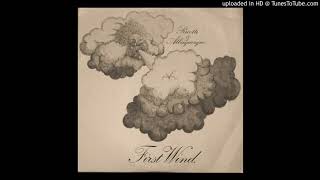 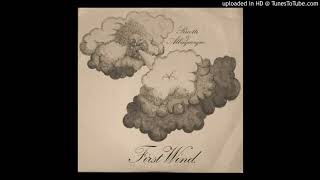 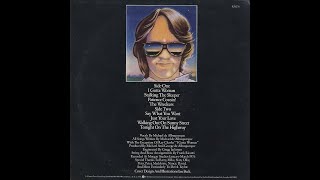 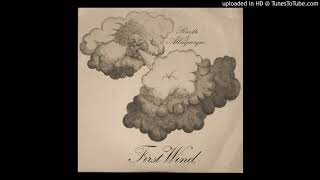 09. The Wind Has No Love - Michael d'Albuquerque - First Wind 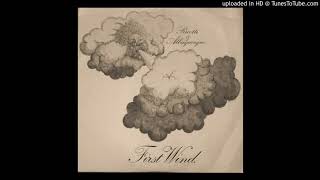