McShee's talents were obvious early in her career. In 1969, the Times of London wrote that she "tackles accompanied and unaccompanied folk songs, spirituals, blues, and a variety of songs in other styles; her first interest was folk song." Although Pentangle experienced numerous personnel changes, McShee and Jansch continued to perform under the band's name. In 1995, McShee formed a trio with drummer Gerry Conway and keyboardist Spencer Cozens. The trio's first album, About Thyme, released in August 1994, featured such guests as Ralph McTell, Albert Lee, Mike Mainieri, and John Martyn. The album reached the top of the British folk charts compiled by Folk Roots in November 1995. Expanding to a five-piece band with the addition of tenor and soprano saxophonist Jerry Underwood and bassist/guitarist Alan Thompson, the trio was renamed Jacqui McShee's Pentangle. The group received extremely favorable press. While Dirty Linen explained, "When the last incarnation of Pentangle tried such nontraditional arrangements, they often sounded strained, while McShee's new group pulls it off with grace and style," Folk Roots wrote, "(McShee), who used to sound so fragile you feared she'd break, now has an earthiness in her voice that gives her performance much more passion." The first album by Jacqui McShee's Pentangle, Passe Avant was released in 1999. According to reviewer George Graham, "The sound is miles from the acoustic guitar-dominated arrangements of the earlier Pentangle. The instrumental sound instead is dominated by Cozen's keyboards and the very jazz sax of Jerry Underwood. ~ Craig Harris, Rovi 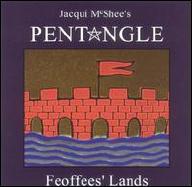 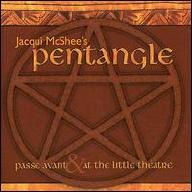 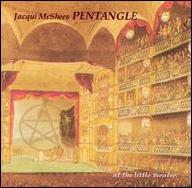 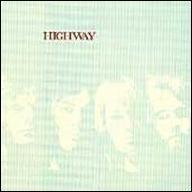 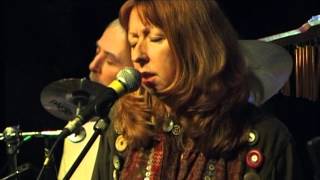 Jacqui Mcshee's Pentangle 'She Moves Through The Fair' (Live 2007) 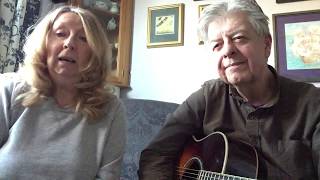 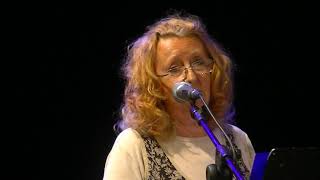 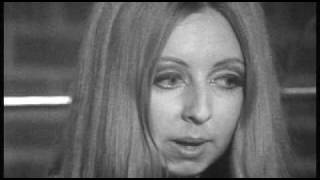 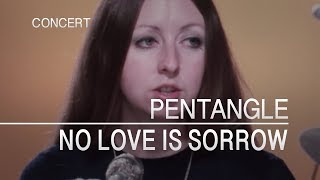 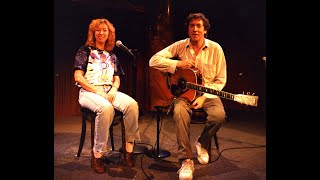 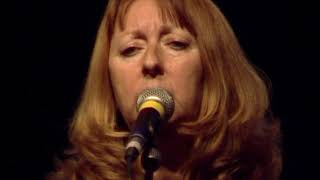