Close
Florence + the Machine
from London, England
formed January 1, 2007 (age 15)
Biography
South London's Florence + the Machine blend Baroque pop, pastoral folk, and artful alternative rock to create a rousing sound which they debuted on 2009's Lungs. Led by namesakes Florence Welch and Isabella Machine Summers, the group broke into the mainstream on the strength of their platinum singles "Dog Days Are Over," "You've Got the Love," and "Shake It Out," which were elevated by Welch's powerhouse vocals. As their first three releases topped U.K. charts, they made a steady climb in the U.S., securing their first number one in 2015 with How Big, How Blue, How Beautiful, which became a worldwide smash.

Formed in 2007 by vocalist Welch and keyboardist Summers, Florence + the Machine released their debut single, "Kiss with a Fist," on the Moshi Moshi label in June 2008. Once a full band was recruited, they signed with Island Records in November. Their critically acclaimed debut album, Lungs, followed in July 2009 and quickly became one of the year's most popular releases in the U.K., where Florence charted four Top 40 singles in less than 12 months. The songs gathered steam in other parts of the world, too, particularly in America, where the anthemic "Dog Days Are Over" peaked at number 21 and went platinum. Lungs was reissued the following year in a two-disc package entitled Between Two Lungs, adding a bonus 12-track disc that featured live versions, remixes by the Horrors and Yeasayer, and Twilight soundtrack inclusion "Heavy in Your Arms."

In 2010, Florence + the Machine returned to the studio with producer Paul Epworth (Bloc Party, Adele) to begin work on their second full-length outing. The resulting Ceremonials, which successfully expanded on the group's already huge sound, arrived on Halloween in 2011. In addition to the lead single "Shake It Out," the chart-topping set also included "No Light, No Light" and the Australian multi-platinum Top Three hit "Never Let Me Go."

The following year saw the release of CD and DVD versions of MTV Unplugged, an 11-track set filmed before a small studio audience that featured fan favorites along with a pair of covers, including "Try a Little Tenderness" and the Johnny Cash/June Carter classic "Jackson," the latter of which featured guest vocals by Queens of the Stone Age frontman Josh Homme. That same year, Welch announced an upcoming period of inactivity, during which time the band crafted its next record and Welch scored a chart-topping dance hit, "Sweet Nothing," with Scottish producer Calvin Harris.

Her third studio long-player, the Markus Dravs-produced How Big, How Blue, How Beautiful, arrived in May 2015. Nominated for five Grammy Awards, it was the band's third consecutive number one U.K. album, topping charts in Australia, the U.S., and across Europe. A yearlong international tour and short film The Odyssey extended How Big's promotional cycle into 2016. Their fourth effort, High as Hope, followed in 2018. Featuring production by Welch and Emile Haynie, the album included the singles "Sky Full of Song," "Big God," and "Hunger." Upon release, it entered the Top Three across the globe. While on the road promoting the effort, Florence issued the singles "Moderation" and "Jenny of Oldstones." The latter track appeared on the final season of television series Game of Thrones and became a modest chart hit. ~ James Christopher Monger & Neil Z. Yeung, Rovi 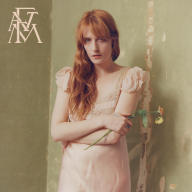 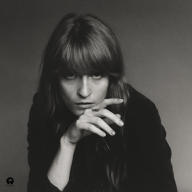 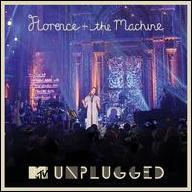 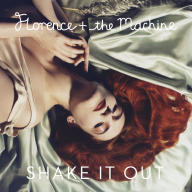 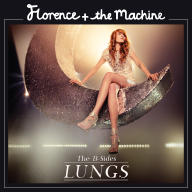 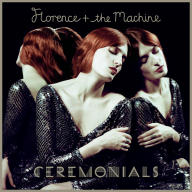 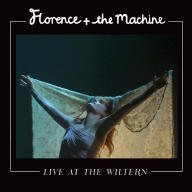 Live at the Wiltern
2011
Videos
Close 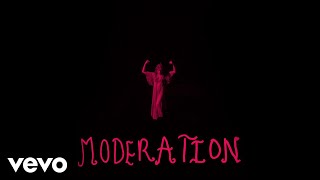 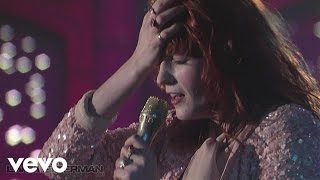 Florence + The Machine - You've Got The Love (Live on Letterman) 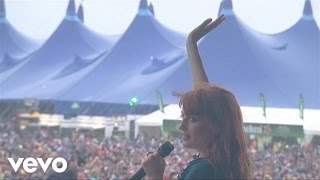 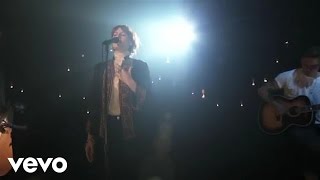 Florence + The Machine - Shake It Out (AOL Sessions) 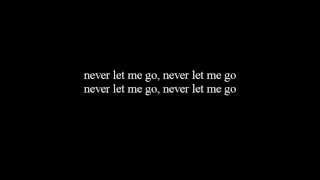 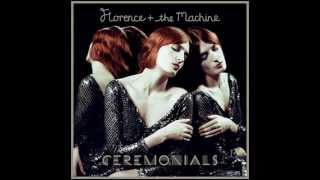 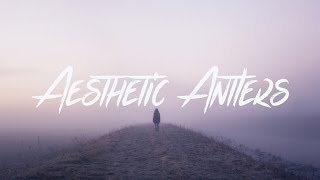 Florence + The Machine - Wish That You Were Here [Lyrics]
Available here: