Close
Lo Fidelity Allstars
from London, England
formed January 1, 1996 (age 25)
Biography
A six-piece big-beat band with more of a rock'n'roll slant than the other acts on the big-beat boutique Skint Records, Lo Fidelity Allstars marry rumbling dub basslines with breakdown-organ riffs borrowed from soul tunes and a care-free attitute reminiscent of the Madchester glory days of Happy Mondays and Stone Roses. The group was originally formed in mid-1996 by a turntable wizard known as the Albino Priest, a Leeds native who worked at the Tower Records in London's Piccadilly Circus, and vocalist Wrekked Train. The duo gradually added members during the year, all of whom took absurd nicknames -- keyboard player Sheriff Jon Stone, bassist A One Man Crowd Called Gentile, engineer the Many Tentacles and a drummer named the Slammer.

Lo Fidelity Allstars began recording and sent a demo tape to Skint label-boss Damian Harris; after Harris saw them play live, he signed them. The group's first three singles for Skint were "Kool Roc Bass," "Disco Machine Gun" and "Vision Incision," all of which appeared during 1997 (just at the peak of big-beat frenzy in England thanks to recent releases by Fatboy Slim and Bentley Rhythm Ace). The Lo Fi debut album How to Operate with a Blown Mind followed in 1998. By the end of the year, Wrekked Train had left the band because of artistic differences; Albino Priest took his place as the band's nominal frontman. The mix album On the Floor at the Boutique followed in 2000, and Lo Fidelity Allstars delivered their second studio record, Don't Be Afraid of Love, in early 2002. ~ John Bush, Rovi 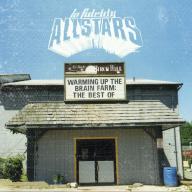 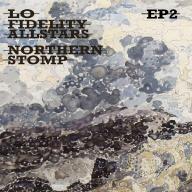 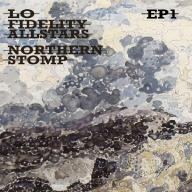 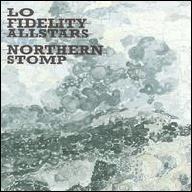 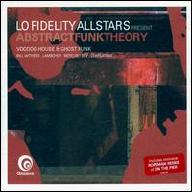 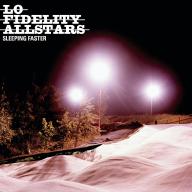 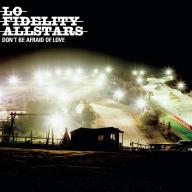 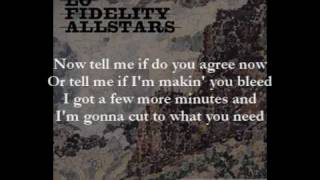 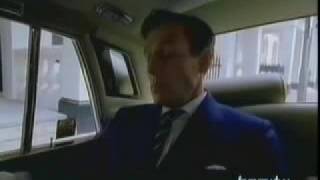 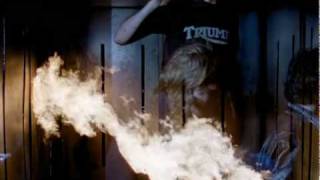 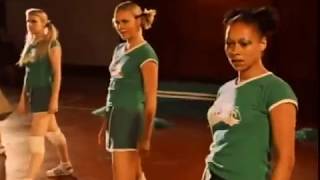 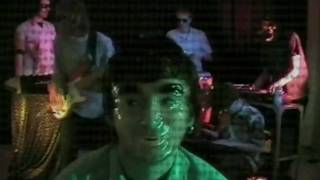 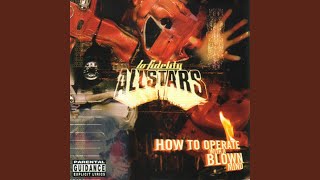 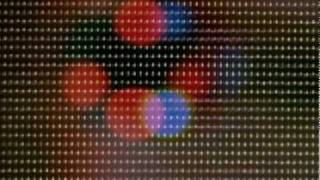