Close
The Living End
from Melbourne, Australia
Biography
Australian punkabilly band the Living End started out jamming together and playing covers under the name Runaway Boys (after the Stray Cats song). Singer Chris Cheney had an obsession with the Stray Cats, to the point where, once he found Scott Owen to form a group with, he talked the piano-playing Owen into learning standup bass à la his American favorites. They met through their older sisters while attending the same high school, Wheelers Hill Secondary College, in Melbourne. Until they left school they went though a succession of drummers, developing a healthy following and reputation in Melbourne's active rockabilly scene.

While that scene gave the renamed Living End a couple of gigs a week, they quickly outgrew it, both in popularity and attitude. With 1995's EP/mini-album Hellbound, they turned their back on '50s rock revivalism and adapted that instrumentation to original songs steeped in U.K. punk. Their next EP, 1996's It's for Your Own Good, provided the first alternative radio breakthrough, with the song From Here on In. During the six months the EP spent on the indie charts, they changed drummers for Travis Dempsey, still in rockabilly style, standing up at his kit. The group now found themselves in such demand that they felt they needed a quick release to tide themselves over while touring. They recorded new songs, Second Solution and Prisoner of Society; continued the theme with their version of the theme from a cult Australian TV series, #Prisoner; and added live versions of songs from the Hellbound days their new fans might not have caught up with. The resulting EP was expected to equal From Here on In's success on the alternative scene. It did far better. Second Solution/Prisoner of Society was the biggest selling Australian-made "single" of the entire '90s decade. It spent 37 weeks in the mainstream Top 40.

When the Living End released their self-titled first album in October 1998, it entered the sales charts at number one and sold platinum. After global tours, the band issued Roll On in early 2001. Their slick third album, Modern Artillery, their first with producer Mark Trombino (Jimmy Eat World, Drive Like Jehu), appeared three years later. The album featured new drummer Andy Strachan, who had replaced Dempsey just prior to recording. The band spent much of 2004 on the road, including U.S. tours opening for both Jet and the Vines, and later blink-182 and No Doubt. The singles collection From Here on In appeared that year as well. Entering the studio in early 2005, work began on album number four with producer Nick Launay, who had also worked on their earlier album, Roll On. The resulting State of Emergency appeared in Australia in February 2006, debuting at number one on the Australian charts. The Living End next hooked up with Adeline/East West for the record's North American release. Issued that July, the band spent the summer stateside on much of the Warped Tour before heading back home by the end of August for headlining dates with End of Fashion and Red Riders. ~ Ed Nimmervoll, Rovi 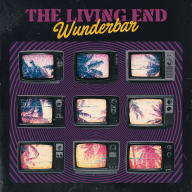 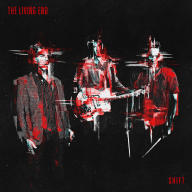 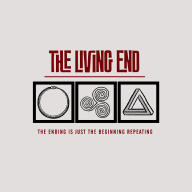 The Ending Is Just the Beginning Repeating
2011 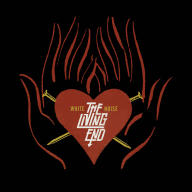 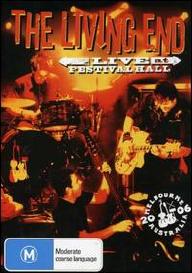 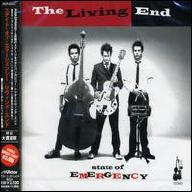 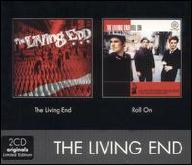 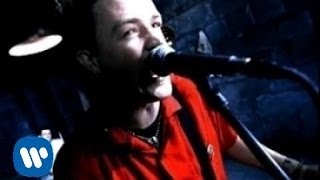 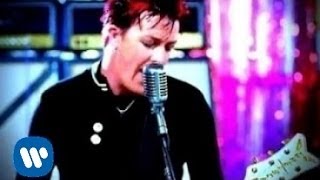 The Living End - Roll On (Video) 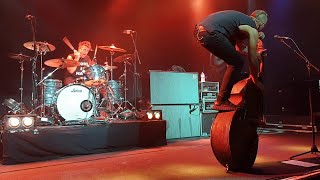 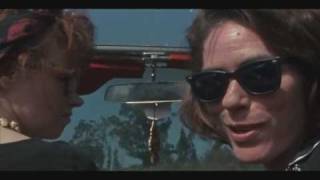 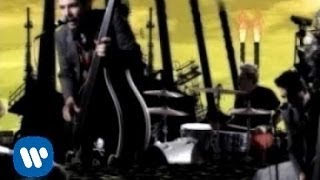 The Living End - Who's Gonna Save Us (Video) 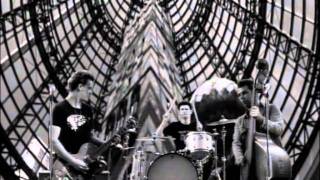