Close
Seth Walker
from North Carolina
January 1, 1974 (age 47)
Biography
A soulful singer, a skilled songwriter, and a guitarist with a sharp, clear tone, Seth Walker didn't come to the blues and R&B by the normal path, whatever the normal path might be -- he grew up in a two-family commune in rural North Carolina and began his musical path at three years old as a cellist. Both his father and mother were classically trained musicians, and Walker's childhood was full of classical music, but there was also plenty of country, rock, and pop thrown in there, too. He discovered the guitar when he was in his late teens and, thanks to a savvy uncle, he was introduced to the blues and fell under the spell of blues artists like T-Bone Walker, Snooks Eaglin, and B.B. King.

Walker moved to Austin, Texas when he was in his early twenties and began to hone his craft, developing a clean, classic electric guitar tone and an impressively soulful vocal style, part Ray Charles, part Delbert McClinton. He also learned to write songs, and released his first album in 1997. By the time he released the self-titled Seth Walker in 2008 he had rounded his sound and style into something pretty special. Walker began writing songs with Gary Nicholson, a Nashville-based songwriter and producer, which led to the smooth, polished, assured, and critically acclaimed Leap of Faith (with Nicholson producing) in 2009. After some ten years in Austin, Walker relocated to Nashville, and released the self-produced Time Can Change in 2012, an album that was much sparser and less deliberately polished than Leap of Faith.

After extensive touring, he relocated to New Orleans. Though he recorded his next album in Nashville and Austin, it was the Crescent City's musical melting pot that most influenced his direction on Sky Still Blue. Produced by Oliver Wood (Wood Brothers), the set boasted a fine array of singers and players including Chris Wood (Wood Brothers; Medeski, Martin Wood), the McCrary Sisters, Ephraim Owens, Jano Rix, and Steve Mackey. Walker's album was issued in early June of 2014 by Royal Potato Family. Released on the same label, 2016's eclectic Gotta Get Back was dedicated to roots in more ways than one. Among its contributors were Walker's father on string arrangements, his mother and sister on violin, and familiar collaborators such as Rix, who produced.

Walker released Live at Mauch Chunk Opera House in 2018, and with the studio album Are You Open? in February 2019. ~ Steve Leggett, Rovi 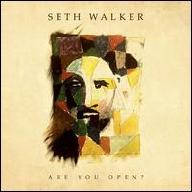 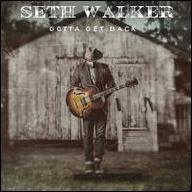 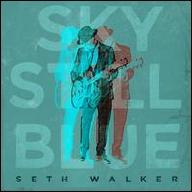 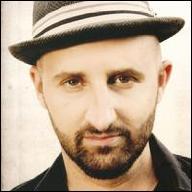 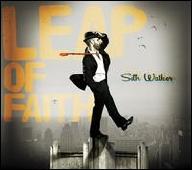 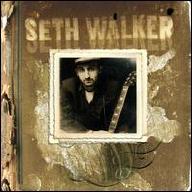 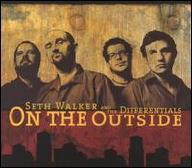 On the Outside
2004
Videos
Close 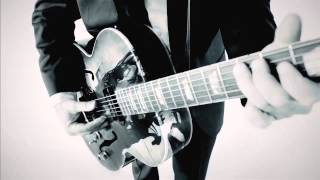 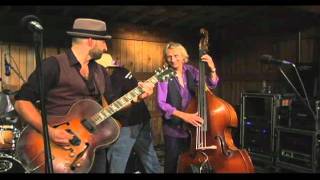 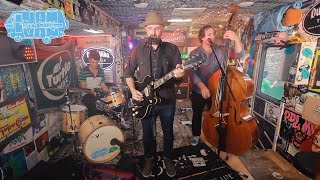 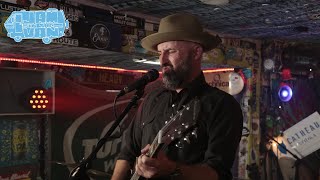 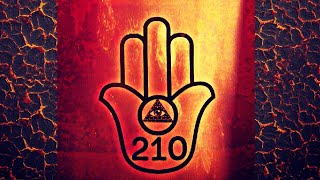 MUSIC VIDEO - 'Til The Day I Die - Seth Walker Poetry 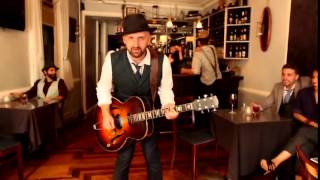 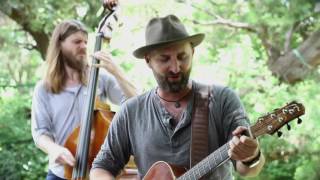