Close
Chucho Valdés
from Quivican, Cuba
October 9, 1941 (age 80)
Biography
Cuban pianist, bandleader, composer and arranger Chucho Valdes is a highly accomplished and influential figure in the world of Latin and Afro-Cuban jazz. Born in Quivican in 1941, Valdes is the son of the similarly influential Cuban bandleader Bebo Valdes from whom Chucho first received piano lessons. Having exhibited musical talent from a young age, Valdes eventually enrolled in the Municipal Music Conservatory of Havana, graduating at age 14. Inspired by such jazz pianists as Art Tatum and Thelonious Monk, Valdes quickly formed his first jazz trio and began a fruitful period that found him landing several high-profile performance jobs in hotels around Havana including performing with the Sabor de Cuba Orchestra which was directed by his father. These performances continued throughout the '60s and allowed Valdes not only to perform with the best musicians in Cuba, but begin to formulate his own unique ideas about mixing jazz, classical and Cuban styles of music. In 1970, Valdes and his combo became the first Cuban jazz group to perform abroad after appearing at the Jazz Jamboree International Jazz Festival in Poland.

In 1973, formed the innovative and highly influential Latin jazz ensemble Irakere. The group featured various members of the Orquesta Nacional de Musica Moderna including such stars of the Cuban music scene as trumpeter Arturo Sandoval and alto saxophonist Paquito D'Rivera. With its unique mix of jazz, rock, funk, classical and traditional Cuban rhythms, Irakere was an explosive and creative ensemble that quickly caught the attention of international audiences. Although there have been many compilations of Irakere, it was the band's Grammy winning 1979 self-titled concert album, recorded at the Newport Jazz Festival a year before, that really sparked international interest in the group. Although the band's line-up has changed over the years -- D'Rivera defected to the United States in 1980 and Sandoval (who did not defect until 1990) formed his own group in 1981 -- Irakere continues to perform and record with Valdes and new members.

Although Valdes never left Cuba, the four-time Grammy winning and three-time Latin Grammy winning virtuoso has kept a high-profile touring schedule and in 2006 was named the Goodwill Ambassador of the Food and Agriculture Organization of the United Nations. Since the '80s, Valdes has released a steady flow of albums including 1986's Lucumi (Messidor), 1998's Bele Bele en la Habana (Blue Note), 2000's Live at the Village Vanguard (Blue Note), 2002's Fantasia Cubana: Variations on Classical Themes (Blue Note). Calling his band "the Afro-Cuban Messengers" in tribute to Dizzy Gillespie and Art Blakey for 2010’s Chucho's Steps, Valdes paid tribute to many of his mentors and peers, including John Coltrane, Cannonball Adderley, and George Gershwin. It was followed in 2011 by Omara Chucho and in 2013 by Border-Free. A new concert album, Tribute to Irakere: Live in Marciac, was issued in 2015. Two years later, Valdes collaborated with Arturo O'Farrill on Familia: Tribute to Bebo Chico, an homage to their legendary fathers and shared musical legacies. In 2018, Valdes was inducted into the Latin Songwriters Hall of Fame. ~ Matt Collar, Rovi 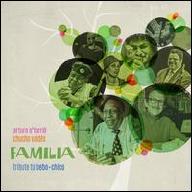 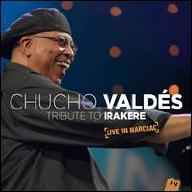 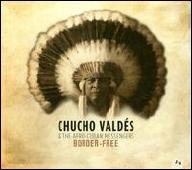 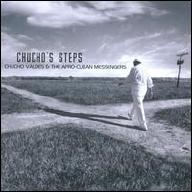 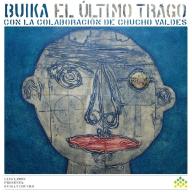 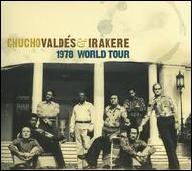 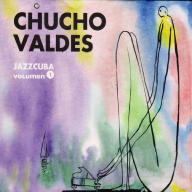 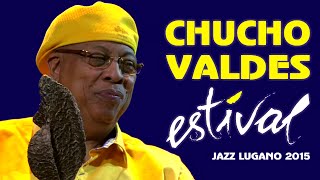 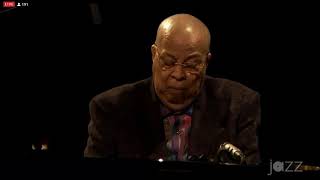 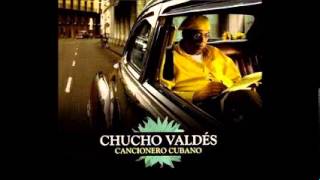 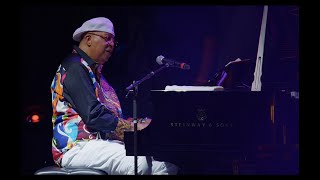 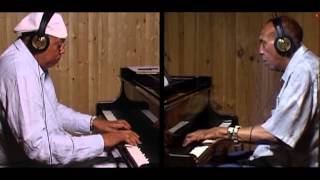 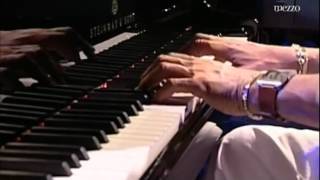