Close
Mickey Newbury
from Houston, TX
May 19, 1940 - September 29, 2002 (age 62)
Biography
Along with fellow songwriters such as Kris Kristofferson, Willie Nelson, and Tom T. Hall, Mickey Newbury helped revolutionize country music in the 1960s and '70s by bringing new, broader musical influences as well as a frank, emotional depth to the music -- while at the same time never losing respect for tradition. Newbury infused his country music with haunting beauty and spiritual melancholy, creating an impressive collection of introspective, emotionally complex songs that are more spiritual cousins of the work of Leonard Cohen than that of Roy Acuff. (Newbury, in fact, calls himself a folksinger and has never toured with a band, preferring the ambience of a quiet coffeehouse.) The fact that many of his songs became hits for singers from Don Gibson to Elvis Presley was proof that the industry and the public were hungry for a change. Like many of his generation, however -- such as his friend Townes Van Zandt -- Newbury was better known as a songwriter than as a singer. Newbury recorded 15 albums over a nearly 30-year period -- right up to 1996's Lulled by the Moonlight, a limited-edition release sold by mail order -- but his soft, beautiful tenor voice rarely reached the charts.

Newbury spent his teens in Houston absorbing a wide range of music, learning to play guitar, and writing poetry, which he began reading in local coffeehouses. Folk music was on the rise at the time, and he soon turned to writing songs. He sang in a vocal group called the Embers during this time (they were briefly on Mercury) and played and hung out in Houston's black RB and blues clubs, where he was nicknamed "the Little White Wolf" by Gatemouth Brown. Newbury joined the Air Force and was stationed in England. After his discharge, he turned back to music. In 1963, a friend of his landed him a writing job with Acuff-Rose, and Newbury moved to Nashville. During the next several years, he became friends with such singers as Roy Orbison, Roger Miller, Kris Kristofferson, and Townes Van Zandt. He was also instrumental in getting both Kristofferson and Van Zandt, among others, noticed in Nashville.

In 1966 Don Gibson had a Top Ten hit with Newbury's Funny Familiar Forgotten Feelings, and Newbury's writing career was off and running. A long string of hit songs followed, recorded by such artists as Kenny Rogers the First Edition (Just Dropped In), Eddy Arnold (Here Comes the Rain, Baby), and Andy Williams (Sweet Memories). Newbury's first album of his own was Harlequin Melodies for RCA in 1968, recorded in RCA's big Nashville studio (it's an album he later detested). He quickly got out of his RCA contract and instead turned to a small four-track studio run by engineer Wayne Moss in a converted garage (becoming, before the word "outlaw" ever became fashionable, one of the first Nashville artists to work outside the studio system). It was here that he recorded some of his best solo albums, starting with It Looks Like Rain for Mercury; this contained initial versions of two of his most enduring songs, San Francisco Mabel Joy (which he's recorded several times more) and 33rd of August.

But Mercury didn't support the album, and so Newbury switched to Elektra in 1970. With this label, he released a string of superb albums, including 'Frisco Mabel Joy, Heaven Help the Child, and the acoustic Live at Montezuma Hall; the latter was paired with a re-release of It Looks Like Rain. These contained such songs as Cortelia Clark (about a blind street singer), the almost painfully lonely Frisco Depot, and Heaven Help the Child, a sweeping mini-epic of a song that makes references to Fitzgerald and Paris in the 1920s. In 1972 Newbury had a Top 30 hit with American Trilogy, a suite-like arrangement of Dixie, Battle Hymn of the Republic, and All My Trials. The song later became a major hit for Elvis Presley and a standard in his repertoire.

Newbury recorded three albums for ABC/Hickory in the late '70s and was inducted into the Nashville Songwriter's Hall of Fame in 1980, but he was more and more becoming something of a recluse. He had given up concert touring some years before and also had moved to Oregon. In the 1980s, he only released two albums. In 1994 he resurfaced with Nights When I Am Sane, an acoustic album recorded live with guitarist Jack Williams. Since he was out of the spotlight for more than a decade, though, he wasn't well known in contemporary country circles. People familiar with his work, however, recognized Newbury as one of country music's most inspired and moving artists. After fighting respiratory illness for several years, Newbury passed away in the fall of 2002 at age 62. ~ Kurt Wolff, Rovi 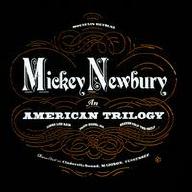 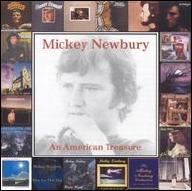 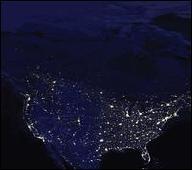 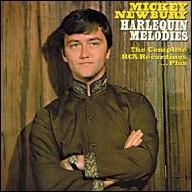 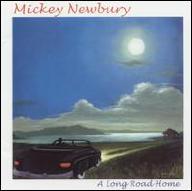 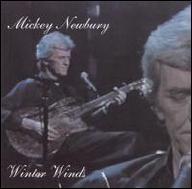 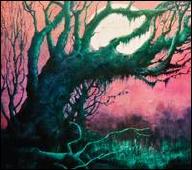 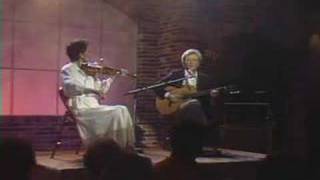 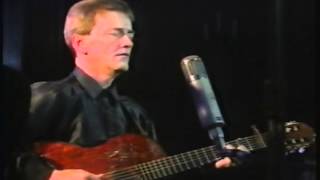 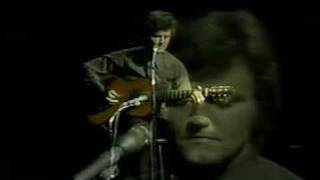 "She Even Woke Me Up To Say Goodbye" Mickey Newbury 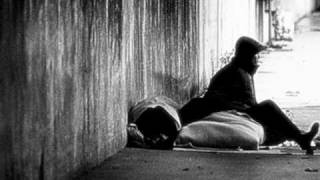 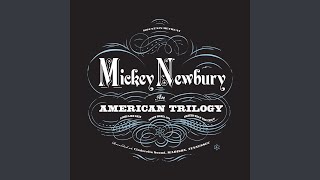 I Don't Think Much About Her No More 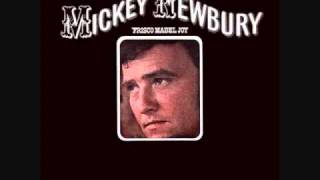 Mickey Newbury - The Future's Not What It Used To Be 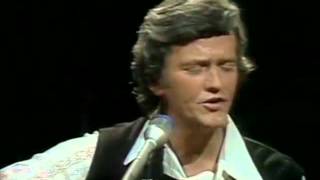