Close
Sneaky Pete Kleinow
from South Bend, IN
August 20, 1934 - January 6, 2007 (age 72)
Biography
One of the unsung heroes of the country-rock movement, steel guitarist and songwriter Sneaky Pete Kleinow was born August 20, 1934, in South Bend, IN. Influenced by the music of Jerry Byrd, he took up the steel guitar at the age of 17 and, after graduating high school, spent over a decade as a road maintenance worker for the Michigan State Highway Department. In 1963, Kleinow relocated to Los Angeles, where he became a regular performer on the city's club circuit; he also found work composing jingles and even wrote the theme music for the children's series #Gumby. In addition, he began working in Hollywood developing special effects for films.

In 1965, Kleinow played on his first record, backing the Ventures on their Blue Star. While performing in an area club, he met Gram Parsons and Chris Hillman, who approached Kleinow about joining the band they were organizing apart from their current venture, the folk-rock pioneers the Byrds. Kleinow agreed, and after a brief tenure as a Byrds sideman he joined Parsons and Hillman in the Flying Burrito Brothers; the band's 1969 debut, The Gilded Palace of Sin, established the very blueprint for the country-rock genre.

Kleinow remained with the Burritos through April 1971, appearing on the 1970 LP Burrito Deluxe and its eponymously titled follow-up. At the same time, he became a sought-after session musician who played on records by Joe Cocker, Delaney Bonnie, and Little Feat. After departing the Burritos, he focused all of his energies on session work, appearing with John Lennon, Frank Zappa, Stevie Wonder, Jackson Browne, Linda Ronstadt, and the Steve Miller Band. In 1974, Kleinow briefly joined the band Cold Steel; the following year, he signed on with a reformed Flying Burrito Brothers for the album Flying Again.

After two more Burritos LPs -- 1976's Airborne and 1978's Live in Tokyo -- Kleinow cut his first solo record, Sneaky Pete, in 1978. Following one final Burritos album, 1981's Hearts on the Line, he gradually withdrew from the music industry to focus on creating special effects; the films he worked on included #The Empire Strikes Back, #The Right Stuff, #Gremlins, and both #Terminator features. Nevertheless, he occasionally returned to music, performing with diverse artists like Leonard Cohen, Medicine, and the Golden Palominos. In 1994, he released the solo effort The Legend and the Legacy and led a new Burritos lineup on a tour of Europe. ~ Jason Ankeny, Rovi 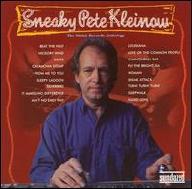 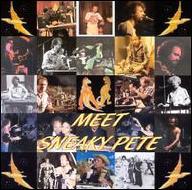 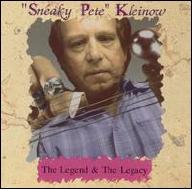 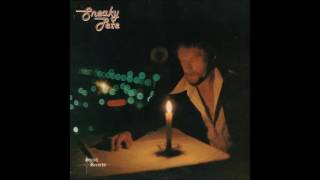 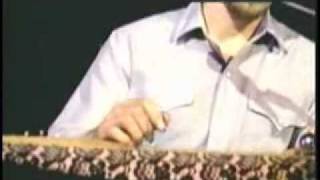 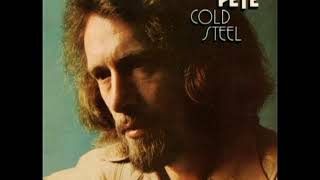 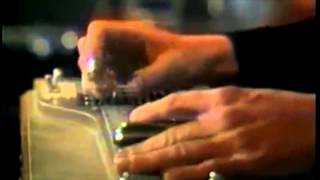 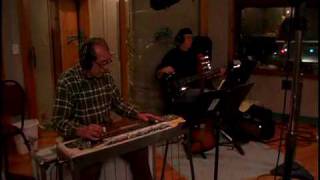 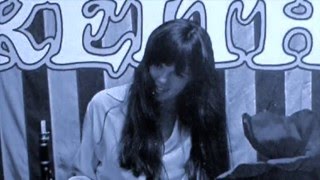 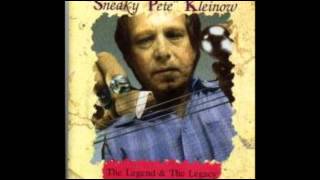