Close
Goodbye Mr. Mackenzie
from Bathgate, Scotland
formed January 1, 1981 - January 1, 1995 (age 14)
Biography
The arty British pop band Goodbye Mr. Mackenzie may be best known for the fact that Garbage's Shirley Manson was once a member, but there is more to the group's story, including chart successes and record company conflicts. Goodbye Mr. Mackenzie formed in 1981 out of the ashes of the Clan, which itself was created from the lineups of Lipstick and Irrelevant. The band's first lineup comprised singer/guitarist Martin Metcalfe, drummer Derek Kelly, bassist Jamie Waterson, and keyboardist Ewan Drysdale; Chuck Parker replaced Drysdale within a matter of months.

The band released its first single, Death of a Salesman, in 1984, and added two background vocalists, Shirley Manson (who also played keyboards) and Hilary McLean, in the next year. The Mackenzies' 1986 single The Rattler reached number 13 in the U.K. indie charts, and the group made several TV and radio appearances in the wake of the song's success. On the strength of their 1987 Face to Face single, which was another indie Top 20 hit, Capitol signed Goodbye Mr. Mackenzie in 1988.

The group released a string of singles over the next year (including a re-recorded version of The Rattler), all of which hovered in the mid-regions of the Top 100. Their 1989 album Good Deeds and Dirty Rags fared slightly better, charting at number 27; however, Goodbye Mr. Mackenzie and Capitol parted ways; the Mackenzies signed to Parlophone and Capitol released a B-sides and live collection, Fish Heads and Tails, at the end of the year.

In 1990, the group toured with Debbie Harry and released two singles, Love Child and Blacker Than Black, that met with indifference: Blacker Than Black topped out at number 62, while Love Child failed to chart at all. With two albums' worth of material recorded and waiting to be released, the Mackenzies left Parlophone and signed to MCA. The newer of the two albums, Now We Are Married, was released in February of 1991, while Hammer and Tongs, which was recorded in 1989, came out the following month. Poor chart showings for the records and conflicts between the label, management, and the group resulted in MCA dropping Goodbye Mr. Mackenzie in 1992.

The following year the band changed gears, creating the side project Angelfish, which put Manson's smoldering sensuality and vocals at the forefront. The year 1993 also saw the debut of the band's own label, Blokshok, on which they released the live Mackenzies album Live: On the Day of Storms. Angelfish's video for the single "Shock Me" received some airplay on MTV, where famously, guitarist Steve Marker saw it, leading to Manson being asked to join his new project Garbage. After Manson left, the rest of the Mackenzies carried on for two more albums, Five and The Glory Hole, as well as a collection of covers, Jezebel. The group played its final gig at the end of 1995. ~ Heather Phares, Rovi 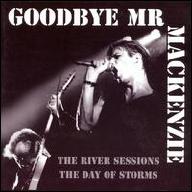 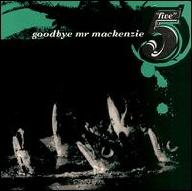 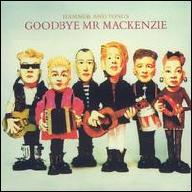 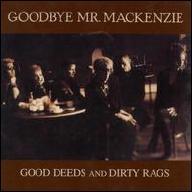 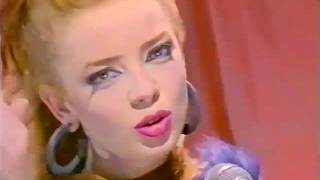 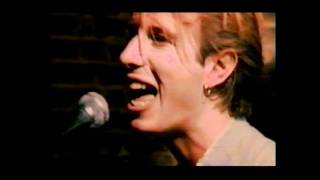 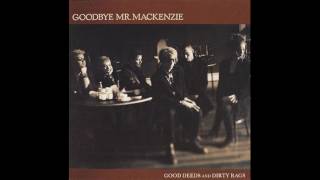 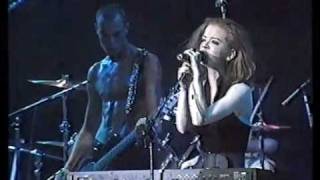 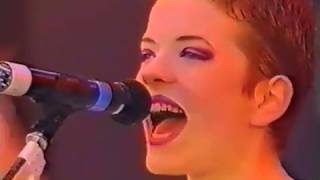 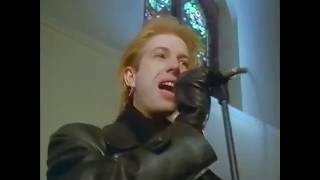 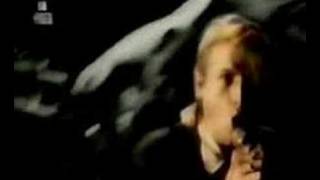