Close
Kyary Pamyu Pamyu
from Tokyo, Japan
January 29, 1993 (age 28)
Biography
Taking the style of American pop stars like Katy Perry and Gwen Stefani in a distinctly Japanese direction, Tokyo's Kyary Pamyu Pamyu mixes the cute and the grotesque in her music and image. Best known for her hit singles "PonPonPon," "Candy Candy," and "Fashion Monster," Pamyu found success in the West as well as Asia, thanks in part to the popularity of her videos on the Internet.

Born Kiriko Takemura, Pamyu's first hobby was fashion, and her attention-getting outfits incorporated Harajuku streetwear as well as a blonde wig, which led to a friend calling her "Kyari" (the phonetic Japanese spelling of "Carrie") because it made her look like a Western girl. After adding Pamyu Pamyu to her name for an extra dose of cuteness, she became a fashion blogger and model. Pamyu met Yasutaka Nakata, the producer behind the J-pop group Perfume and one half of the duo Capsule, at a fashion event. Nakata encouraged her to try singing, and produced her debut single, 2011's "PonPonPon." The song became a hit in Europe as well as Japan, and the Moshi Moshi Harajuku EP arrived that August. Another single, "Tsukema Tsukeru," followed in December, shortly before her American live debut in Culver City, California.

Pamyu's first full-length album, Pamyu Pamyu Revolution, was released in May 2012, and she embarked on her first nationwide tour of Japan as well as her first European live shows in support of it. The following year, Pamyu signed a deal with Sire Records to distribute her music in the United States and went on her first global tour, while her second album, Nanda Collection, was also issued in 2013. The following year, she released several more singles, including "Family Party," which was also used as the closing theme to the movie Eiga Crayon Shin-chan: Gachinko! Gyakushu no Robo To-chan ahead of her third album, Pika Pika Fantajin, which appeared in July 2014. The album also included Pamyu's first song in English, "Ring a Bell." She closed the year with the news that she was working with Yelle and U.K. producer SOPHIE on new music. In 2015, Pamyu released the singles "Mondai Girl" and "Crazy Party Night (Pumpkin no Gyakushu)" and spent the end of the year touring her homeland. ~ Heather Phares, Rovi 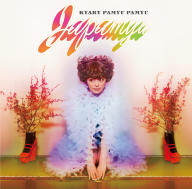 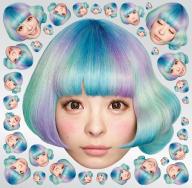 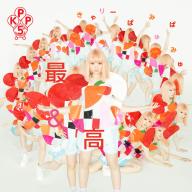 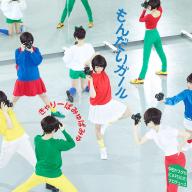 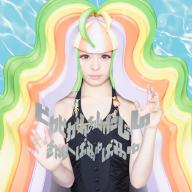 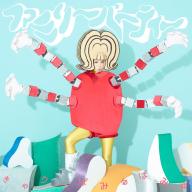 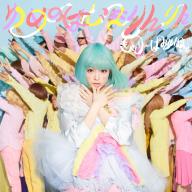 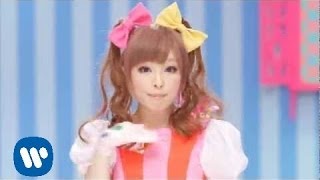 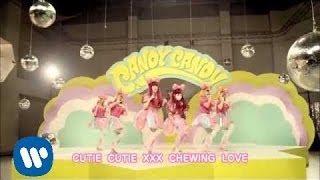 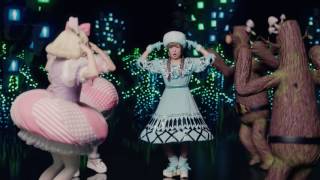 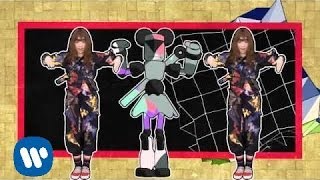 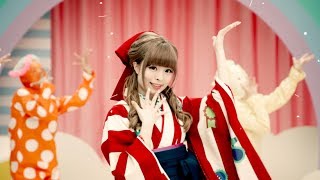 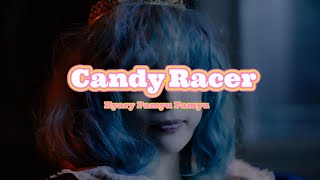 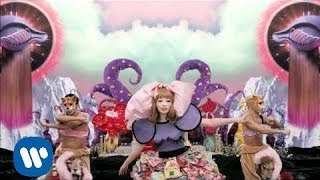