Close
Joe Eldridge
from Pittsburgh, PA
January 1, 1908 - March 5, 1952 (age 44)
Biography
This was the brother of trumpeter Roy Eldridge, who despite the nickname of "Little Jazz" cast a shadow big enough to obscure him. The siblings came up on the Pittsburgh music scene, where Joe Eldridge's first professional job was in the band of Henri Saporo. Older than Roy Eldridge by three years, he got in on the bandleading game early, taking over the Elite Serenaders for both local and regional gigs. In the '30s the Eldridge brothers led a group together, while the big brother continued freelancing with players such as Speed Webb and Cecil Scott. Joe Eldridge eventually set his sights on Baltimore, becoming a member of that city's Cotton Pickers band before accompanying singer Blanche Calloway in the mid '30s.

Next on the agenda was a reunion with his little brother in the context of a group Roy Eldridge was leading in Chicago. In the final years of the decade this group hustled off to New York City. A large bite of the Joe Eldridge discographical pizza consists of performances with his younger brother's band. For the early '40s, however, the saxophonist was back freelancing on his own, collaborating with fellow saxophonist Budd Johnson and the trumpeter and bandleader Hot Lips Page. The latter artist recorded the hilarious They Raided the Joint, co-written by the Eldridge brothers among others.

Several years with drummer Zutty Singleton in New York prompted a decision to follow that bandleader to the west coast. In the mid '40s Joe Eldridge returned to his brother's band, this time sporting a fat sound on tenor saxophone. He also continued working with Page. Joe Eldridge lived in Canada during the late '40s, including a stint in Quebec with a group led by Raymond Vin, whose last name must have insured popularity in the wine-guzzling French society. Finally in 1950 Eldridge returned to New York, spending what would be the last years of his life teaching. ~ Eugene Chadbourne, Rovi 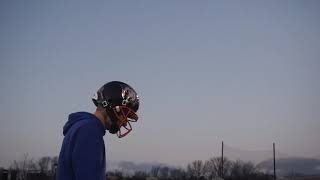 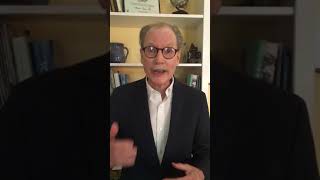 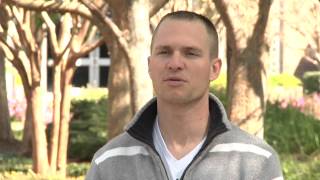 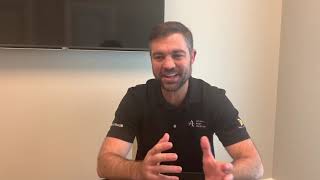 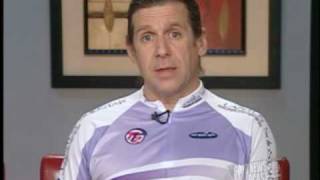 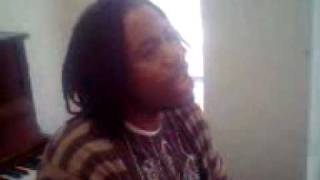 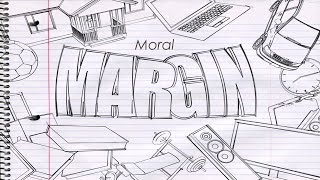