Close
John McEntire
from Portland, Oregon
April 9, 1970 (age 51)
Biography
As a member of the soulful, jazz-tinged pop combo the Sea and Cake and post-rock/fusion quintet Tortoise, John McEntire has helped construct some of the most exciting indie rock of the late '90s. Along with producer Jim O'Rourke, he became one of the most consistently in demand collaborators of the time period. McEntire's gifts as a multi-instrumentalist, engineer, and mixer have been utilized by a staggering number of artists including the Red Krayola, Stereolab, Richard Buckner, Tom Ze, the Ex, Smog, Trans Am, and Mary Timony.

Born in Portland, OR, in 1970, John McEntire's first instrument was the drums. He began his college career as a percussion major at Ohio's Oberlin College in 1987. Increasingly interested in the studio manipulation of musique concrete, McEntire shifted his emphasis to electronics, joining the school's department for Technology in Music and Related Arts. In 1989, he made his initial connection to the underground rock scene of the Midwest, joining singer/guitarist David Grubbs and bassist Bundy K. Brown in Bastro for the recording of Bastro Diablo Guapo. Unsatisfied with his formal studies at Oberlin, the drummer left in 1991, relocating to Chicago to be closer to the growing activity. Newly rechristened as song deconstructionists Gastr del Sol, Grubbs, Brown, and McEntire recorded The Serpentine Similar in 1993. Though he would remain the group's drummer of choice up until its demise in 1997, Gastr del Sol eventually became the more exclusive outlet for Grubbs' collaborations with producer Jim O'Rourke: a prolific improviser with a passion for experimental electronics.

McEntire was busier than ever, helping launch two of his longest standing projects. In 1993, having taken their duo studio outfit, Mosquito, to its logical conclusion, drummer Johnny Herndon (Poster Children) and bassist Doug McCombs (Eleventh Dream Day) enlisted the talents of Gastr del Sol alumni McEntire and Brown. Eventually expanding to a quintet with the addition of multi-instrumentalist Dan Bitney, the group adopted the name Tortoise. A self-titled debut was released by Thrill Jockey in 1994. With no discernible leader and a conscious effort to eschew the indulgent showmanship of rock, Tortoise wedded a taut, angular rhythm section and a simmering underbelly of electronics to the band's singular, quirky melodies. With post-rock pioneers Slint dismantled, Tortoise became the music's new, media figureheads. McEntire's work with Trans Am and other Thrill Jockey labelmates only solidified the role. 1993 also saw the emergence the Sea and Cake: a song-based outfit fronted by singer/guitarist Sam Prekop. McEntire took up position behind both his drum kit and the mixing desk at Idful Music Corporation to record the band's eponymous debut.

In 1996, Tortoise released their sophomore effort, Millions Now Living Will Never Die. The album featured the group's greatest achievement yet: the sprawling studio assemblage Djed. At 20 minutes, the composition contained enough ideas for an entire album. Though the rest of Millions failed to scale such impressive heights, the results stunned the independent rock world and the album reached the 50K sales mark. Having lost Brown a year earlier, the quintet embarked on tours of the U.S., Europe, and Japan with new member David Pajo.

His production services in increasingly high demand, McEntire engineered recordings for Stereolab, Come, Eleventh Dream Day, Rome, Trans Am, and Run On (as well albums for the Sea and Cake) in 1996 and 1997. With a growing sense of self-reliance, he fashioned his own Soma Electronic Music Studios in the Tortoise loft. From this new base of operations and with new guitarist Jeff Parker, the band assembled TNT (1998) using the latest in computer editing technology.

McEntire spent the final years of the decade engineering projects for his bandmates (McCombs' Brokeback, Sam Prekop's first solo effort, and Tortoise spin-off Isotope 217) and performing with musicians both old (David Grubbs) and new (Smog). He also made his first foray into film music, composing the bulk of the soundtrack for director William Ryan's #Reach the Rock in 1999. Tortoise reconvened in 2000 to record Standards (released by Thrill Jockey the following year). In contrast to the studio constructs of its predecessor, the compositions were built from a foundation of real-time group performance. ~ Nathan Bush, Rovi 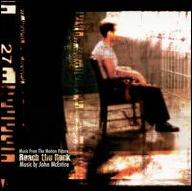 Reach the Rock: Music from the Motion Picture
1999
Videos
Close 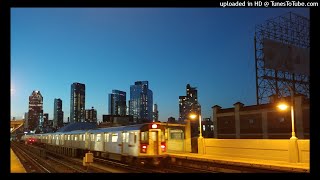 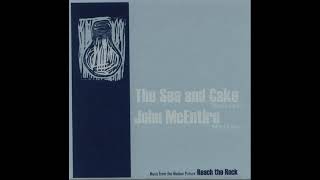 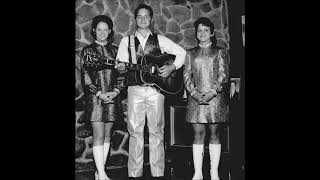 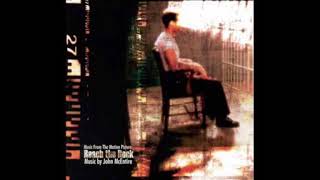 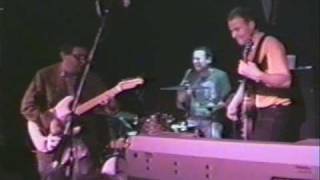 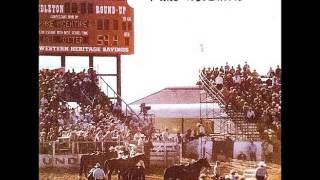 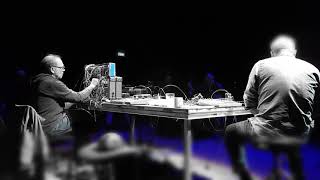