Close
Pat Smythe
from Edinburgh, Scotland
Biography
Pat Smythe trained for years -- interrupted by a stint in the Royal Air Force during World War II as a fighter pilot -- to be a lawyer. Luckily for music listeners and any number of people with whom he worked, he also discovered that he had a serious talent at the piano, which became his profession. Born Patrick Mungo Smythe in Edinburgh, Scotland, in 1923, he was the son of a successful attorney and as he grew up displayed a serious interest in and aptitude for the law. It was simply assumed, by him and all of those around him, that he would join his father's profession. Neither he nor any member of his family seemed to take too seriously a more subtle, more private and personal interest in music, which manifested itself in an abiding interest in both classical and the new, burgeoning field of jazz -- the latest American cultural export -- and also in his enjoyment in playing the piano.

Smythe was educated at Winchester College and later at Oxford University, where he studied the law. The outbreak of World War II interrupted his plans, however, and like virtually every able-bodied male Briton, he joined the military. Smythe served five years in the RAF and became a night fighter pilot. He resumed his legal studies at Edinburgh University after the war, and it was while there that he began playing the piano in his spare time. He did, in fact, become a lawyer and was employed for years at his father's firm before finally deciding that he had to pursue music as a career.

Smythe left Scotland and moved to London at the end of the 1950s, and began carving out a name for himself in jazz circles from behind the keyboard. The subtleties and lyricism in his playing became his trademarks, and by the mid-'60s he'd worked with such legendary visiting musicians as Stan Getz, Bob Brookmeyer, Ben Webster, and Paul Gonsalves, as well accompanying various singers. It was in the context of a group setting, however, that he became most visible to jazz audiences in England, as a member of two outfits formed by Jamaican-born saxman Joe Harriott, the Joe Harriott Quintet and Indo-Jazz Fusions during the 1960s. Smythe remained busy throughout the 1970s; he even made it to America as the accompanist to British-born jazz singer Sandra King, and he also led the Pat Smythe Trio. Sadly, he passed away in 1983, not long after those American engagements, which resulted in a highly acclaimed live album. From 1985 until 2005, there existed a Pat Smythe Trust, intended to assist musicians in their studies. ~ Bruce Eder, Rovi 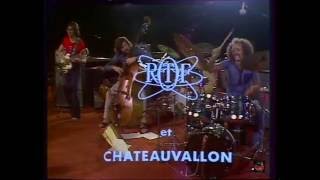 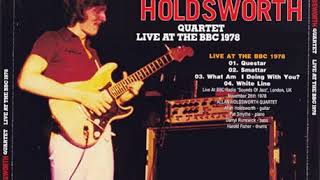 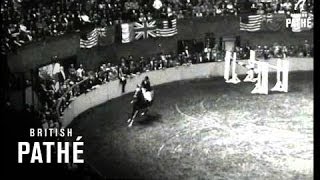 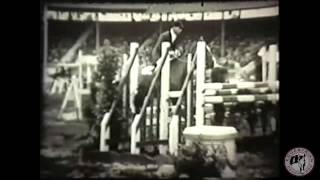 European Show Jumping From the 1960s 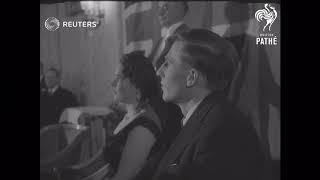 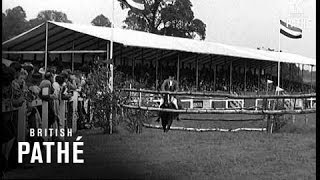