Close
Merry Clayton
from New Orleans, LA
December 25, 1948 (age 72)
Biography
Best known for singing on the Rolling Stones' classic song "Gimme Shelter," Merry Clayton is a powerful, gospel-influenced vocalist who's had a long and successful career as backup singer, solo artist, and actress. A member of Ray Charles' Raelettes in the early '60s, Clayton rose to fame singing backup on the Rolling Stones' 1969 anti-war anthem "Gimme Shelter." The song gained immediate popularity, eventually reaching the status as one of the best songs to emerge out of the Vietnam era. Clayton covered her own version of the song for her 1971 debut album, Gimme Shelter, and built upon her success, releasing several more albums and continuing to sing for artists like Carole King, Linda Ronstadt, Lynyrd Skynyrd, and many more. Raised in the church, she also sang in a gospel group with Della Reese and got into acting, appearing in film and on TV. Following her appearance in the Oscar-winning 2013 documentary 20 Feet from Stardom, Clayton was involved in a car accident that resulted in the amputation of her legs. Ever resilient, she recovered and in 2021 completed her return to the spotlight with the ebullient studio album Beautiful Scars.

Named Merry in honor of her birth on December 25, 1948, Clayton grew up in New Orleans in a religious, musically inclined family, the daughter of Eva B. Clayton and Reverend A.G. Williams Clayton, Sr. Beginning at the age of five, she sang with her siblings (including percussionist Sam Clayton) at her father's New Zion Baptist Church. After a family move to Los Angeles, the then-teenaged Clayton caught the attention of vocal group the Blossoms, members of whom took her under their wing and encouraged her to pursue a music career. Often mistakenly billed as "Mary," Clayton quickly found work singing backing vocals. In 1962, she made her recorded debut duetting with Bobby Darin on the song "Who Can I Count On? (When I Can't Count on You.)." Around the same time, she released the Jack Nitzsche-produced solo single "The Doorbell Rings." In 1963, she also recorded the original version of "The Shoop Shoop Song (It's in His Kiss)," which would become a Top Ten hit for Betty Everett the following year.

More work followed, including a stint as a member of Ray Charles' backing vocal group the Raelettes. She also sang on tracks with a bevy of iconic performers, including Pearl Bailey, Phil Ochs, Burt Bacharach, Tom Jones, Joe Cocker, Linda Ronstadt, and Carole King, as well as appearing on several tracks off Neil Young's debut album. However, it was her 1969 session on the Rolling Stones' "Gimme Shelter" that solidified her reputation. Recorded during a late-night session with producer Nitzsche, the song heavily featured Clayton (who was pregnant at the time) throughout, including on the chorus, which found her harmonizing with Mick Jagger. Although never officially released as a single, "Gimme Shelter" helped land Rolling Stones' album Let It Bleed at number three on the Billboard 200 and became an iconic anti-war anthem of the Vietnam era. Regularly played at the Stones' live shows, it is largely considered not just one of the group's best songs, but one of the best songs of the '60s.

In 1970, Clayton followed her success with the Rolling Stones by releasing her debut solo effort, Gimme Shelter. Produced by Lou Adler, the album found her backed by a bevy of soul and funk musicians, including keyboardists Billy Preston and Joe Sample, guitarist David T. Walker, drummer Paul Humphrey, and others. Her version of "Gimme Shelter" peaked at number 73 on the Hot 100. That same year, she sang a version of "Lift Every Voice and Sing" which was included on the soundtrack of director Robert Altman's film Brewster McCloud, and she contributed two songs to Donald Cammell and Nicolas Roeg's film Performance, which also starred Jagger.

Her sophomore album, Merry Clayton, arrived in 1971 and again featured a superb backing ensemble including Preston, Sample, and the James Cleveland Choir. That same year, she also released a cover of the Carole King/Gerry Goffin song "Oh No Not My Baby," which became her second song to crack the Billboard Hot 100 and earned her a Grammy nomination for Best R&B Vocal Performance. That same year, she also starred as the original Acid Queen in the first London production of the Who's Tommy. More high-profile sessions followed, including singing on Carole King's Tapestry, Linda Ronstadt's Linda Ronstadt, the Rolling Stones' Exile on Main St., and Lynyrd Skynyrd's Second Helping, the latter of which found her singing on the classic "Sweet Home Alabama." She also sang on Ringo Starr's Top Five 1974 hit "Oh My My," and the Blackbyrds' 1975 hit "Rock Creek Park," before returning to her solo work with 1975's Gene McDaniels-produced Keep Your Eye on the Sparrow.

Clayton rounded out the decade with 1979's disco- and gospel-infused Emotion. Though her own recordings slowed over the next decade, she remained a highly sought-after session vocalist, appearing on albums with Irene Cara, the Brothers Johnson, Kenny Loggins, Lou Gramm, and others. She also contributed to several soundtracks, scoring another Hot 100 hit with "Yes" off the Dirty Dancing soundtrack. She branched out, joining Della Reese's all-star gospel group Brilliance and moving into acting with roles in the 1987 Ally Sheedy film Maid to Order and the cop drama Cagney & Lacey. In 1989, she recorded a cover duet of the song "Almost Paradise" with Eric Carmen.

In 1994, she returned to her solo work with the gospel-inspired Miracles. That same year, she sang on Tori Amos' hit "Cornflake Girl" on Under the Pink. Shen also joined Marianne Faithfull and Darlene Love on the 1996 television show 20th Century Pop for a performance of "20 Rock-Era Standards." More work followed, including sessions with Sparta, Joe Cocker, Holly Robinson, and others. In 2013, she was featured in the documentary about background singers, 20 Feet from Stardom. The film won the Oscar for Best Documentary and the Grammy for Best Music Film. Around the same time, she contributed to sessions for G. Love Special Sauce's Sugar and Coldplay's A Head Full of Dreams.

In 2014, Clayton was involved in a car crash in Los Angeles that left her with severe injuries to her lower extremities. Consequently, her legs were amputated at the knees. She eventually recovered and returned to work, releasing the 2021 album Beautiful Scars. Co-produced by her longtime friend, A&R legend-Lou Adler, along with legendary gospel vocalist, instrumentalist, and songwriter Terry Young, Beautiful Scars featured songs by Diane Warren and Coldplay's Chris Martin. Also included on the album was a reworked version of Leon Russell's "Song for You," which Clayton first recorded on her 1971 debut album. ~ Matt Collar, Rovi 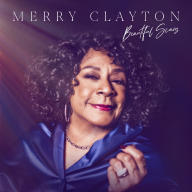 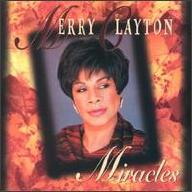 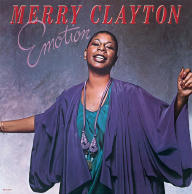 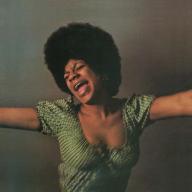 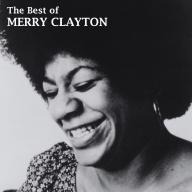 The Best of Merry Clayton
2013 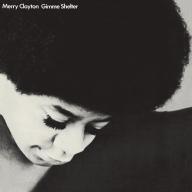 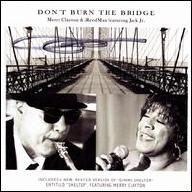 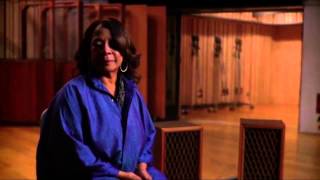 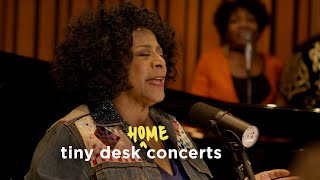 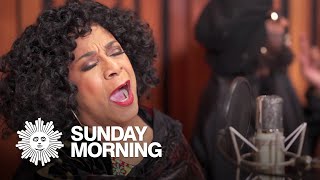 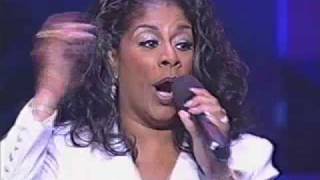 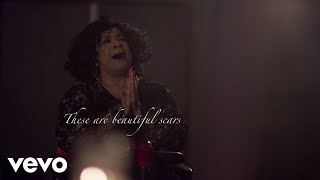 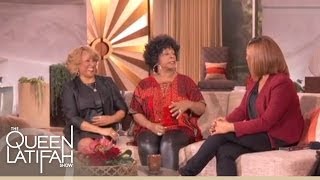