Close
John Brim
from Hopkinsville, KY
April 10, 1922 - October 1, 2003 (age 81)
Biography
John Brim may be best-known for writing and cutting the original Ice Cream Man that David Lee Roth and Van Halen covered on their first album. That's a pity, for the seriously under-recorded Brim made some exceptionally hard-nosed waxings.

Brim picked up his early guitar licks from the 78s of Tampa Red and Big Bill Broonzy before venturing first to Indianapolis in 1941 and Chicago four years later. He met his wife Grace in 1947; fortuitously, she was a capable drummer who played on several of John's records. In fact, she was the vocalist on a 1950 single for Detroit-based Fortune Records that signaled the beginning of her hubby's discography.

John recorded for Random, JOB, Al Benson's Parrot logo (the socially aware Tough Times), and Chess (Rattlesnake, his answer to Big Mama Thornton's Hound Dog, was pulled from the shelves by Chess for fear of a plagiarism suit). Cut in 1953, the suggestive Ice Cream Man had to wait until 1969 to enjoy a very belated release. Brim's last Chess single, I Would Hate to See You Go, was waxed in 1956 with a stellar combo consisting of harpist Little Walter, guitarist Robert Jr. Lockwood, bassist Willie Dixon, and drummer Fred Below (clearly, Chess had high hopes for Brim, but to no avail).

After a hiatus of a few decades, Brim made a welcome return to studio action with a set for Tone-Cool Records, The Ice Cream Man. Brim, who lived in Gary, IN, remained active on the Chicago blues scene until his passing on October 1, 2003 at the age of 81. ~ Bill Dahl, Rovi 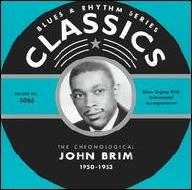 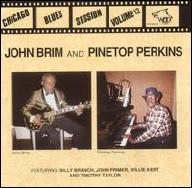 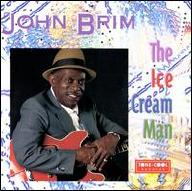 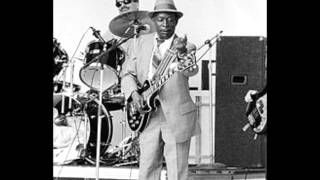 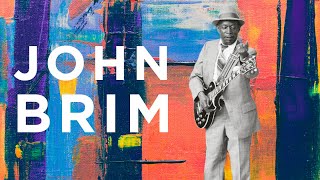 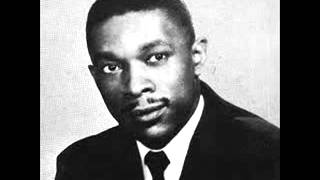 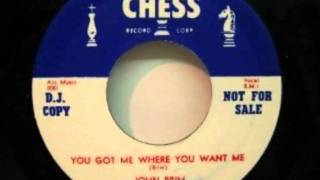 John Brim - You Got me where you want me 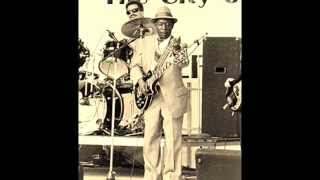 John Brim-Be Careful What You Do 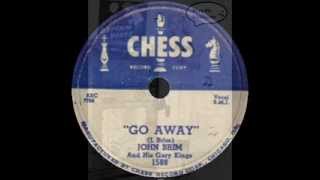 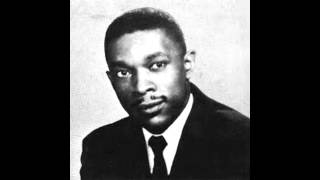