Close
Rupie Edwards
from Goshen, Jamaica
July 4, 1945 (age 75)
Biography
Jamaica's more eccentric producers get all the glory, but it was the less flamboyant Rupie Edwards who arguably made the biggest impact on the island's music scene. As the inventor of the one-riddim album, and the first to popularize dub abroad, the singing producer signposted reggae's path for posterity. Rupie was born in Goshen, Jamaica, on July 4, 1945, and his family moved to Kingston when he was 13. Talent shows beckoned, as did a career as a mechanic, but the singer was still in his teens when he cut his debut single, 1962's Guilty Convict. Duos were all the rage, and Edwards joined forces with Junior Menz as the Ambassadors, then added Dobby Dobson to create the vocal trio the Virtues. Their singles were sporadic, and so Rupie turned to self-production in 1966, self-producing four of the Virtues' numbers, as well as a couple of solo cuts. By 1968 Edwards had had enough, and launched his own Success label and record shop, located at 136 1/2 Orange Street. Success' name quickly became a self-fulfilling prophecy, with the reggae era splattered with its hits. Given his fine, warm tenor, Edwards' stream of solo singles sold well, but he made his real mark with his productions of others. Veterans and stars-to-be both passed through his doors during the next few years, among them the Heptones, Bob Andy, Errol Dunkley, the Ethiopians, Joe Higgs, Dobby Dobson, and Dennis Alcapone. Edwards had an ear for new talent, recording the Concords, and when the group folded, a solo Gregory Isaacs. He took the Mighty Diamonds into the studio for the first, and gave Johnny Clarke his first hit, 1973's Everyday Wandering.

And then the singing producer had a stroke of inspiration, turning Wandering into an utterly strange but wonderful proto-dub piece titled Ire Feelings (Skanga). It took Britain by storm, spinning its weird web into the Top Ten, with its follow-up, Leggo Skanga, just missing the Top 30. Edwards' prescience didn't end there. In 1974 the fashion for remodeling old melodies had already taken hold, and the producer now took that concept to a whole new level. The Yamaha Skank album was built around a single riddim -- My Conversation -- and featured vocal cuts, DJ versions, and instrumentals. Few people grasped the concept at the time, but they would...eventually. Meanwhile, Skanga's success saw the release of 1974's Pick Hits compilation, with Edwards' own debut album, 1975's Ire Feelings (not to be confused with the one-riddim album Ire Feelings: Chapter Version), arriving in 1975, followed by 1976's Jamaica Serenade. By then, Edwards had already immigrated to Britain, where he continued turning out singles by the score with the likes of Jah Woosh and Shorty the President, as well as new cuts from Dunkley and Dobson. His output slowed when his U.K. label, Cactus, closed shop, and in the new decade he left reggae behind for Christian music. In recent years, however, Edwards has looked to his massive back catalog, reissuing highlights across a series of excellent compilations. ~ Jo-Ann Greene, Rovi 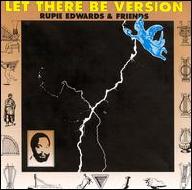 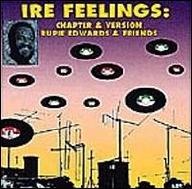 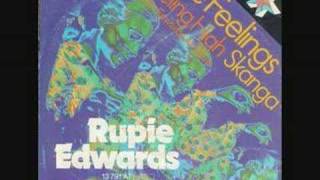 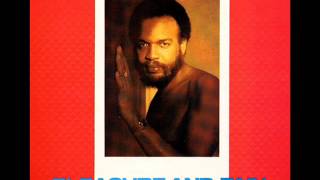 Rupie Edwards Just When I Decide To Change 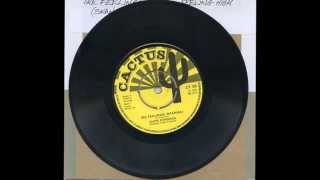 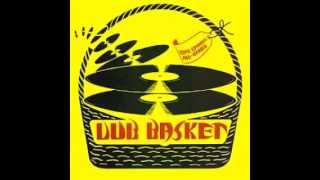 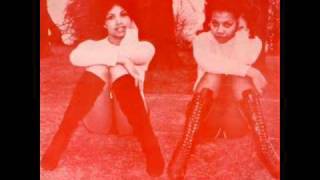 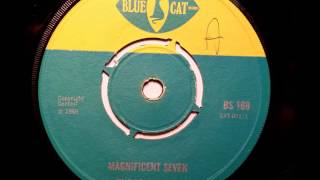