Close
Johnny Bristol
from Morganton, NC
February 3, 1939 - March 21, 2004 (age 65)
Biography
Though born in Morganton, NC, vocalist, composer, and producer Johnny Bristol began his career in Detroit and was a longtime force at Motown from 1961 to 1973. Bristol teamed with Jackey Beavers doing duets for Gwen Gordy's Tri-Phi label in Detroit during the early '60s. They cut the original version of Someday We'll Be Together, which was remade by Diana Ross the Supremes in 1969. Bristol was the session's producer, and also the male voice doing harmony.

Bristol was professionally and personally part of Motown, as he married Iris Gordy, and was also Harvey Fuqua's writing and production partner for several years. They co-produced Junior Walker the All-Stars' remake of How Sweet It Is in 1966, then co-wrote and produced What Does It Take. Bristol wrote and/or produced songs for Diana Ross, Marvin Gaye and Tammi Terrell, Smokey Robinson, David Ruffin, Edwin Starr, Michael Jackson, Gladys Knight the Pips, Martha Reeves, Jimmy Ruffin, the Spinners, the Four Tops, and Stevie Wonder. Ain't No Mountain High Enough, 25 Miles, Help Me Make It Through The Night, I Don't Want to Do Wrong, and Yester-Me, Yester-You, Yesterday were some of the songs featuring Bristol's input. He signed with MGM as a solo artist in 1974. His first single, Hang on In There Baby, was his biggest; it was number two RB and number-eight pop that year. Bristol enjoyed two more sizable hits for MGM, You and I and Leave My World in 1974 and 1975.

He moved to Atlantic in 1976, and scored his last hit with Do It to My Mind, a number-five RB record. The Osmonds also had a number one record in England with Bristol's Love Me for a Reason. Bristol remade Hang on In There Baby as a duet with Alton McClain for Polydor in 1980, and did another duet with Amii Stewart titled My Guy/My Girl for Handshake. He recorded for England's Motorcity label, and scored a British hit with Man Up in the Sky in 1989. His last entry was Come to Me for Whichway in 1991. Bristol was also productive as a writer and producer in the '70s and '80s; Tavares, Buddy Miles, Tamiko Jones, Real Thing, O.C. Smith, and Margie Joseph recorded his compositions in the '70s, and Bristol produced a Four Tops remake of I'm Ready for Love in 1985, briefly returning to Motown. The veteran songwriter and producer passed away in March of 2004 at the age of 65. ~ Ron Wynn, Rovi 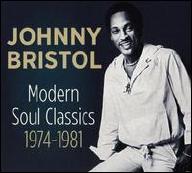 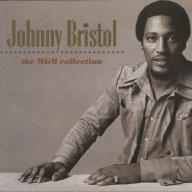 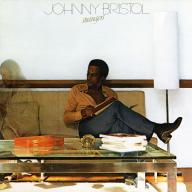 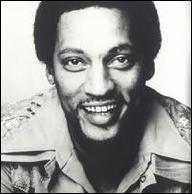 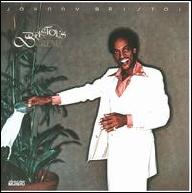 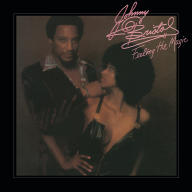 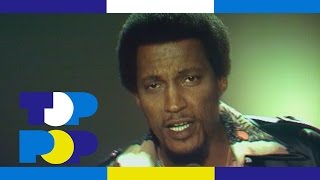 Johnny Bristol - Hang On In There Baby • TopPop 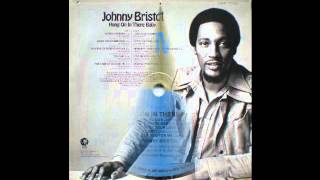 Johnny Bristol - Hang On In There Baby

Johnny Bristol-Do It To My Mind 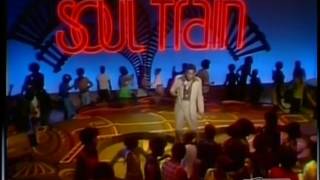 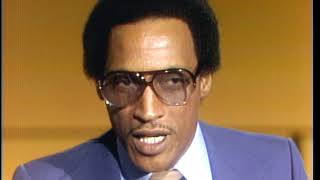 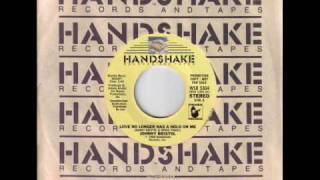 Johnny Bristol - Love No Longer Has A Hold On Me 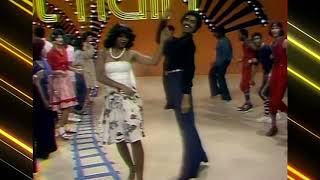 Johnny Bristol - Love No Longer Has A Hold On Me (Dancers)
Available here: