Close
Roger Manning
Biography
An acoustic-based singer/songwriter with an aggressive performance style and a lyrical outlook that melds the personal with the political, Roger Manning was one of the first major artists to emerge from the anti-folk scene of the late '80s, in which performers such as Manning, Lach, and Brenda Khan sought to bring the confrontational energy of punk rock back to the increasingly conservative folk scene. New Yorker Manning began performing in the early '80s, playing clubs when he could but more often setting up on the streets or in the subway. (Manning was involved in a court case that affirmed the rights of performers to busk in subway stations.) Manning's political activism and confrontational style were affirmed in part by his association with Missing Foundation, one of New York's most notorious leftist punk bands of the day; members of Missing Foundation accompanied Manning on a cassette-only release under his alias of Joe Folk.

As Manning and his fellow anti-folkies began gaining a public profile in New York, their notoriety spread elsewhere, and SST Records, founded by Black Flag guitarist Greg Ginn, released his first nationally distributed album, simply called Roger Manning. Manning hit the road, playing literally around the world, sometimes with a stripped-down rock band but usually armed simply with a heavily amplified and equalized acoustic guitar. While anti-folk's days as the music media's flavor of the month were short-lived, Manning continued to stay busy writing and performing new songs, releasing a second album for Shimmy Disc Records in 1993 and a third for the German Moll label in 1995, which was later released in America by Shanachie. (These two albums were, like the debut, simply called Roger Manning.) When not busy with his music, Manning is a published author and an avid in-line skater. ~ Mark Deming, Rovi 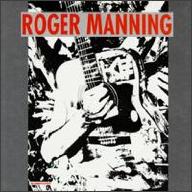 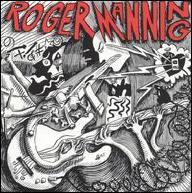 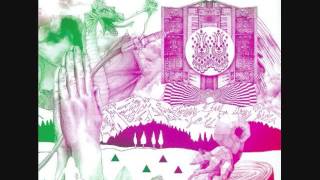 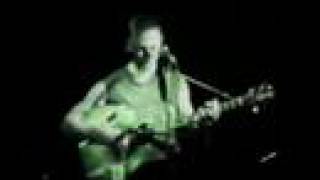 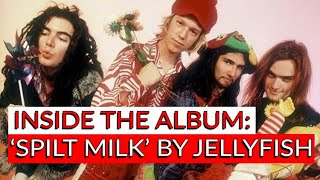 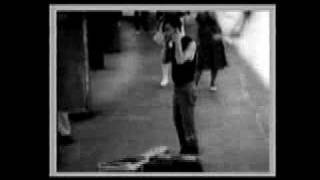 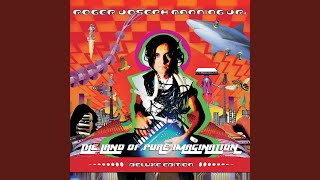 Wish It Would Rain 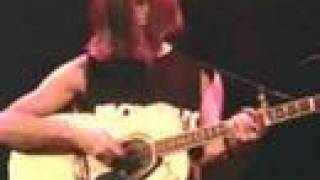