Close
Robert Merrill
from Brooklyn, NY
June 4, 1917 - October 23, 2004 (age 87)
Biography
Robert Merrill was born in New York on June 4, 1917. He mother was a concert singer, Lillian Miller Merrill, who gave him his first voice lessons. His first outside voice teacher was Samuel Margolis. He debuted as a popular singer on the radio, and debuted as an opera singer in +Aida in Trenton, New Jersey, in 1944. He won the Metropolitan Opera Auditions of the air in New York, and made a debut with the Met on December 15, 1945, as Germont in +La Traviata. He primarily stayed with the Metropolitan throughout his long career, and was regarded as a vigorous and very steady, if not stellar, singer; although fine in vocal endowment and training, he was not particularly imaginative as an actor or interpreter.

He made his European debut, as Germont, in Venice in 1961, and his London debut in Covent Garden, again as Germont, in 1967. Meanwhile, he continued as a mainstay of the Metropolitan for a very long career. He sang his 500th opera there on March 5, 1973, with no diminution of vocal powers. His very familiarity and reliability made him a popular favorite. He also made many radio, television, and film appearances, and also sang in musicals, including #"Fiddler on the Roof." His operatic repertory was the standard Met repertory of leading baritone parts, in operas such as Tosca, Carmen, Otello, Barber of Seville, and Falstaff (as Ford). He made many recordings, including early appearances when he was chosen by Toscanini to sing in #"Traviata." For a brief while he was married to fellow Metropolitan star, soprano Roberta Peters. His two autobiographies were -"Once More from the Beginning" (1965) and -"Between Acts" (1977). ~ Joseph Stevenson, Rovi 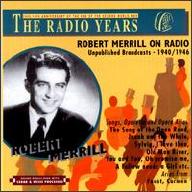 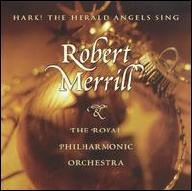 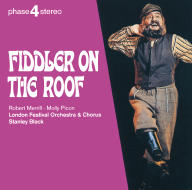 Fiddler On The Roof
1996
Videos
Close 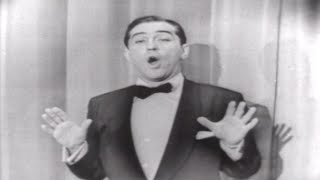 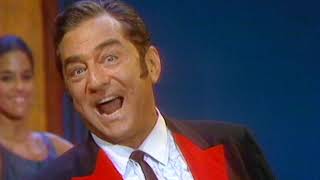 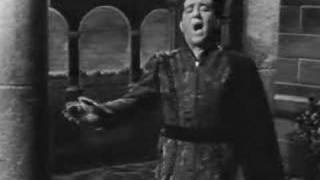 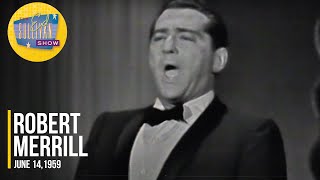 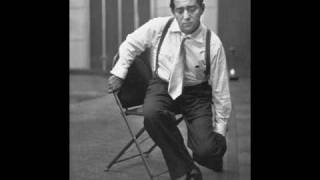 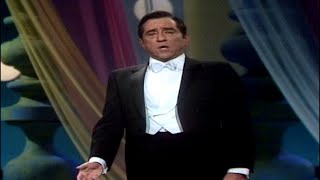 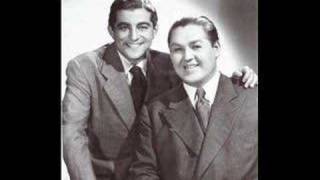