Close
Sonny Boy Williamson I
from Jackson, TN
March 30, 1914 - June 1, 1948 (age 34)
Biography
Easily the most important harmonica player of the prewar era, John Lee Williamson almost single-handedly made the humble mouth organ a worthy lead instrument for blues bands -- leading the way for the amazing innovations of Little Walter and a platoon of others to follow. If not for his tragic murder in 1948 while on his way home from a Chicago gin mill, Williamson would doubtless have been right there alongside them, exploring new and exciting directions.

It can safely be noted that Williamson made the most of his limited time on the planet. Already a harp virtuoso in his teens, the first Sonny Boy (Rice Miller would adopt the same moniker down in the Delta) learned from Hammie Nixon and Noah Lewis and rambled with Sleepy John Estes and Yank Rachell before settling in Chicago in 1934.

Williamson's extreme versatility and consistent ingenuity won him a Bluebird recording contract in 1937. Under the direction of the ubiquitous Lester Melrose, Sonny Boy Williamson recorded prolifically for Victor both as a leader and behind others in the vast Melrose stable (including Robert Lee McCoy and Big Joe Williams, who in turn played on some of Williamson's sides).

Williamson commenced his sensational recording career with a resounding bang. His first vocal offering on Bluebird was the seminal Good Morning School Girl, covered countless times across the decades. That same auspicious date also produced Sugar Mama Blues and Blue Bird Blues, both of them every bit as classic in their own right.

The next year brought more gems, including Decoration Blues and Whiskey Headed Woman Blues. The output of 1939 included T.B. Blues and Tell Me Baby, while Williamson cut My Little Machine and Jivin' the Blues in 1940. Jimmy Rogers apparently took note of Williamson's Sloppy Drunk Blues, cut with pianist Blind John Davis and bassist Ransom Knowling in 1941; Rogers adapted the tune in storming fashion for Chess in 1954. The mother lode of 1941 also included Ground Hog Blues and My Black Name, while the popular Stop Breaking Down (1945) found the harpist backed by guitarist Tampa Red and pianist Big Maceo.

Sonny Boy cut more than 120 sides in all for RCA from 1937 to 1947, many of them turning up in the postwar repertoires of various Chicago blues giants. His call-and-response style of alternating vocal passages with pungent harmonica blasts was a development of mammoth proportions that would be adopted across the board by virtually every blues harpist to follow in his wake.

But Sonny Boy Williamson wouldn't live to reap any appreciable rewards from his inventions. He died at the age of 34, while at the zenith of his popularity (his romping Shake That Boogie was a national RB hit in 1947 on Victor), from a violent bludgeoning about the head that occurred during a strong-arm robbery on the South Side. Better Cut That Out, another storming rocker later appropriated by Junior Wells, became a posthumous hit for Williamson in late 1948. It was the very last song he had committed to posterity. Wells was only one young harpist to display his enduring allegiance; a teenaged Billy Boy Arnold had recently summoned up the nerve to knock on his idol's door to ask for lessons. The accommodating Sonny Boy Williamson was only too happy to oblige, a kindness Arnold has never forgotten (nor does he fail to pay tribute to his eternal main man every chance he gets). Such is the lasting legacy of the blues' first great harmonicist. ~ Bill Dahl, Rovi 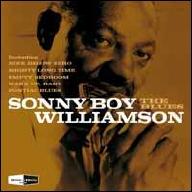 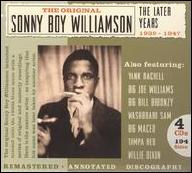 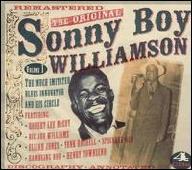 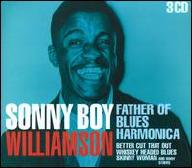 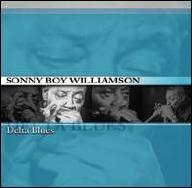 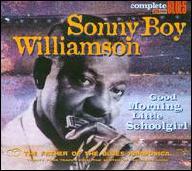 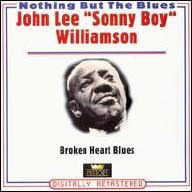 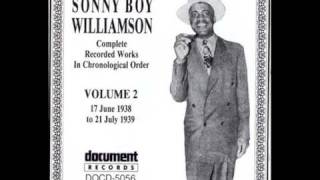 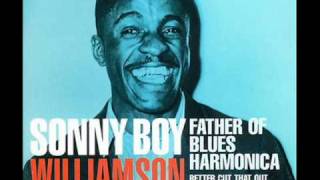 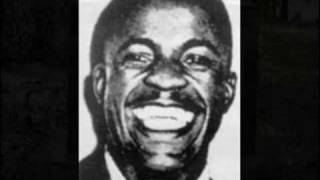 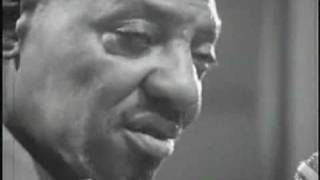 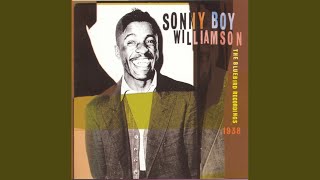 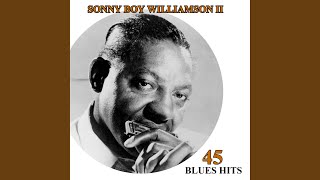