Close
Chico Batera
from Brazil
Biography
Chico Batera, one of the best-known Brazilian percussionists, has worked with top artists like Michel Legrand, Ella Fitzgerald, Frank Sinatra, Elis Regina, Quincy Jones, Joni Mitchell, Tom Jobim, João Gilberto, the Doors, Milton Nascimento, Djavan, Chico Buarque (whom he has been accompanying as a regular member of Buarque's band since the 1960s), and Gilberto Gil, among others.

Chico Batera started as a professional in 1960 at the famous Carioca club Night and Day. At the also historic Beco das Garrafas he backed up Johnny Alf, the Bossa Três, and Sérgio Mendes, with whom he went to the U.S. In 1966, he participated in a jazz festival in Berlin, Germany. Again in Rio, he played with Luís Carlos Vinhas; joined the Trio 3-D; and performed with Copinha, Sérgio Barroso, and Dom Salvador, with whom Batera returned to the U.S., performing in several states. Settling in Los Angeles, he recorded soundtracks for Michel Legrand and Gerald Wilson, and LPs with Ella Fitzgerald, Frank Sinatra, Quincy Jones, Joni Mitchell, Tom Jobim, and the Doors, among others. In 1972, Batera recorded with João Gilberto in Mexico, returning to Brazil in the same year and participating in the recording of the Som Imaginário's A Matança do Porco. In the next year, he performed in Cannes (France) accompanying Gal Costa. In Brazil, he also backed up Costa and Elis Regina in that year. In 1975, Batera participated in Cat Stevens' Numbers, touring twice with the composer through Europe and the U.S., taking part in 70 shows. His first solo album was recorded in 1977, Ha, Ha, Ha. ~ Alvaro Neder, Rovi 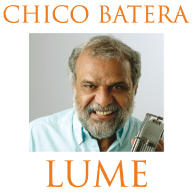 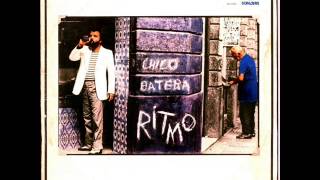 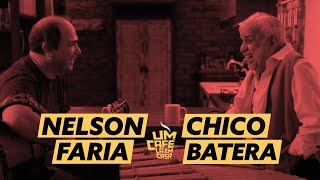 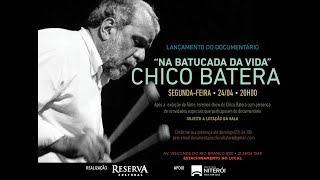 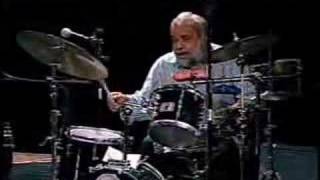 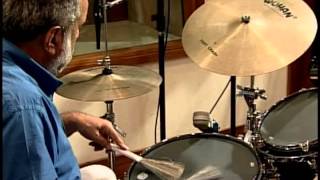 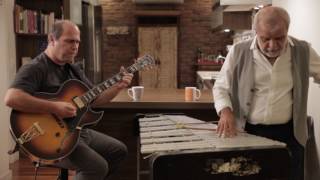 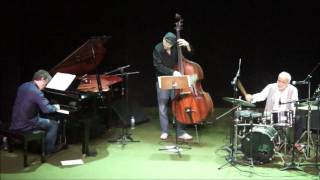