Close
Yazoo
from Basildon, Essex, England
formed January 1, 1981 - January 1, 1983 (age 2)
Biography
Yazoo, known in North America as Yaz, were a short-lived but quite successful '80s U.K. synth pop duo. Within a period of only 16 months, from March 1982 through July 1983, masterful synthesizer player Vince Clarke and powerhouse vocalist Alison Moyet left their mark with only two albums, Upstairs at Eric's and You and Me Both, and four hit singles including the stirring ballad "Only You" and club classic "Don't Go." Personality differences prompted the duo to successfully clear new paths separately -- Clarke most notably with Erasure, and Moyet as a solo artist -- temporarily reuniting for touring in 2008 and a one-off performance three years later.

Yazoo formed in 1981, after synthesizer player Vince Clarke left Depeche Mode. Clarke had written almost all of that band's debut album, Speak Spell, including the Top Ten U.K. hit "I Just Can't Get Enough." Moyet, a blues- and soul-inspired singer who previously played in an assortment of bands, had recently exited the Screamin' Ab Dabs and placed an ad in Melody Maker seeking new creative partners. The lone response came from Clarke. The duo scored a hit right off the bat with the ballad "Only You," which hit number two on the U.K. chart in April 1982. Shortly thereafter, they scored other big hits with "Don't Go" and "Situation," two singles that later topped Billboard's U.S. club chart. Yazoo's commercial winning streak continued with their debut full-length, Upstairs at Eric's, which hit number two on the U.K. album chart and went platinum in the U.K. and U.S. Despite a promising future, Clarke and Moyet opted to split after one more album, 1983's You and Me Both, the source of one more hit, "Nobody's Diary."

Following their breakup, Moyet launched a solo career, starting with Alf (1984) and Raindancing (1987), both of which went multi-platinum in the U.K., and continuing with additional albums every few years through the next three decades. Clarke has since been involved with an assortment of collaborations, beginning with the Assembly and Erasure, the latter of which scored 15 U.K. Top Ten pop hits from 1986 through 2005. The comprehensive Yazoo box set In Your Room appeared in 2008 and was supported by a reunion tour that visited the U.K., Europe, and North America. Recordings from the tour were released in 2010 on Reconnected: Live. Clarke and Moyet briefly performed once more the following year. Seven years later, Yazoo's catalog was reissued again and slightly expanded, packaged on vinyl as Four Pieces and on compact disc as Three Pieces. ~ Greg Prato & Andy Kellman, Rovi 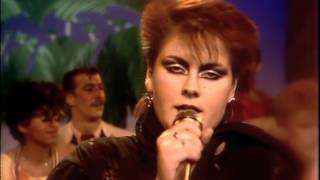 Yazoo - Only You (Official Music Video) 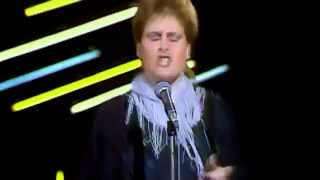 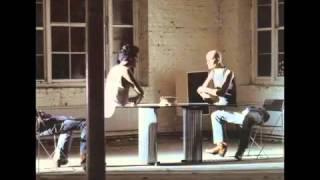 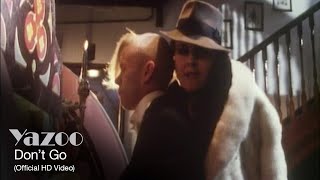 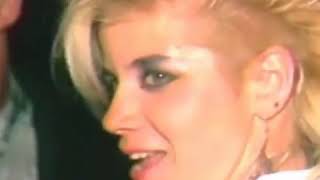 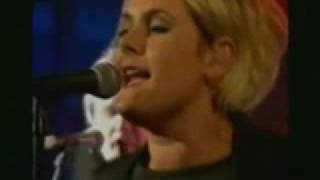 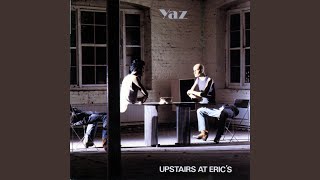 Only You
Available here: