Close
Richard Strauss
from Munich, Germany
June 11, 1864 - September 8, 1949 (age 85)
Biography
Though the long career of Richard Strauss spanned one of the most chaotic periods in political, social, and cultural history of the world, the composer retained his essentially Romantic aesthetic even into the age of television, jet engines, and atom bombs.

Born in Munich in 1864, Strauss was the son of Franz Joseph Strauss, the principal hornist in the Munich Court Orchestra. Strauss demonstrated musical aptitude at an early age, and extensive training in piano, violin, theory, harmony, and orchestration equipped him to produce music of extraordinary polish and maturity by the time he reached adulthood. His primary teachers had been his father, who was a musical conservative, and Ludwig Thuille, a Munich School composer and family friend. Strauss' Serenade for 13 Winds, Op. 7 (1881), written when he was 17, led conductor Hans von Bülow to pronounce him "by far the most striking personality since Brahms." Bülow was able to give Strauss his first commission and an assistant conductor position. Through friends, Strauss learned to admire the writings of Schopenhauer and Nietzsche, and the music of Wagner and Liszt. He embarked on a long career of conducting and composing, which took him all over Europe and the U.S.

From the beginning of Strauss' career as a composer, it was evident that the orchestra was his natural medium. With the composition of the "symphonic fantasy" Aus Italien in 1886, Strauss embarked on a series of works that represents both one of the pivotal phases of his career and a body of music of central importance in the late German Romantic repertoire. Though he did not invent the tone poem per se, he brought it to its pinnacle. In such works as Don Juan (1888-1889), Ein Heldenleben (1897-1898), and Also sprach Zarathustra (1895-1896) -- of which first minute or so, thanks to its use in the film 2001: A Space Odyssey, is the composer's most readily recognizable music -- Strauss displayed his abundant gift for exploiting the coloristic possibilities of the orchestra as a dramatic device as few composers ever have.

With the arrival of the 20th century, after becoming conductor at Berlin's Hofoper, Strauss' interest turned more fully to opera, resulting in a body of unforgettable works that have long been fixtures of the repertoire: Salome (1903-1905), Elektra (1906-1908), and Der Rosenkavalier (1909-1910) are just a few of his best-known efforts for the stage. In 1919, Strauss became co-director of the Vienna Staatsoper, but was forced to resign five years later by his partner, Franz Schalk, who resented being left with many of the operational duties while Strauss was frequently away guest conducting or being feted as a great composer. When the political situation in Europe became malignant in the 1930s, profound political naïveté led to Strauss' confused involvement the Nazi propaganda machine, and the composer eventually alienated both the Nazis and their opponents. With the end of World War II, however, he was permitted to resume his professional life, although it would be a mere echo of his previous fame. He began to have serious health problems, his financial situation had been compromised, and the monuments that embodied great German art for him -- Goethe's Weimar house; the Dresden, Munich, and Vienna opera houses -- had been destroyed. Throughout his last years, works such as the Oboe Concerto (1945) and the expressive Four Last Songs (1948) attest to Strauss' unwavering confidence in his singular musical voice. ~ Rovi Staff, Rovi 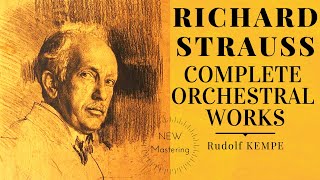 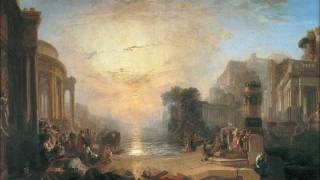 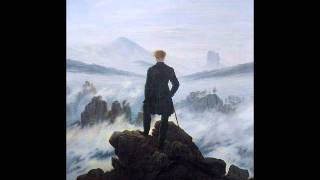 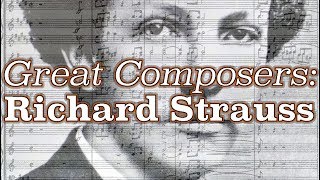 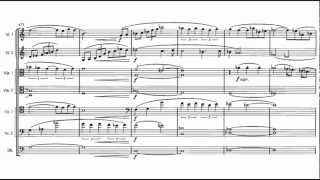 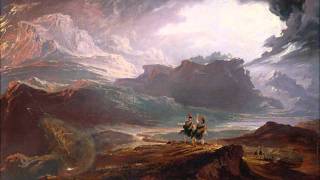 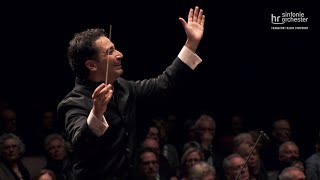