Close
The Chants
from Liverpool, England
Biography
The Chants were unusual -- even among the legions of Liverpool bands making music in the early '60s -- on two counts. First, they were a vocal harmony quartet in a city that was mostly known for its hard-rocking electric bands, and second, they were Black in a city that didn't have a lot of musicians among its minority population. The Chants' sound was a mix of R&B harmony and a solid British beat tempo, and they excelled at all of it.

Eddie Amoo, later of the successful disco outfit the Real Thing (signed to Pye in the '70s), was the lead singer, and the other members were brothers Edmund and Joe Ankrah, Nat Smeeda, and Alan Harding, with producer Tony Hatch writing their arrangements, which included some of the best work of his career in that capacity. The Chants were often backed up on-stage by some of the biggest future stars from the city's stable of bands, including the Beatles on several occasions, according to Amoo. Popular locally, they never managed to chart a single, but they left behind some superb records, including impeccably sung but rocking versions of Rodgers Hart's "I Could Write a Book" (from Pal Joey), the Del-Vikings' '50s hit "Come Go with Me," and their magnum opus, the bracing "She's Mine." They broke up in the mid-'60s and Amoo went on to success as a musician during the '70s disco boom and as a songwriter in the '80s. ~ Bruce Eder, Rovi 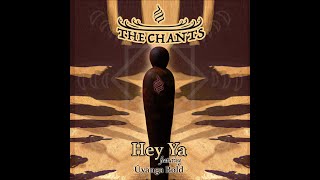 The Chants "Hey Ya" (Official Video) 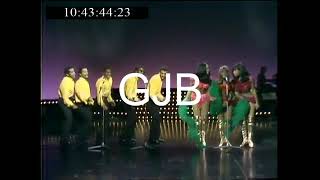 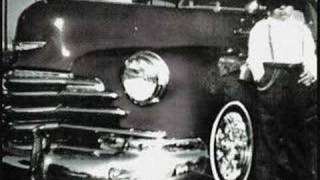 When Im With You - The Chants 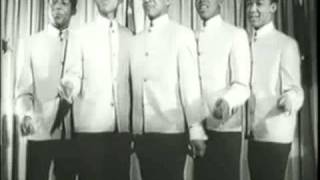 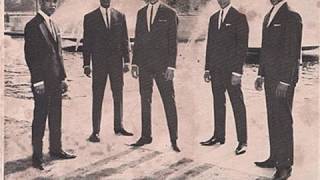 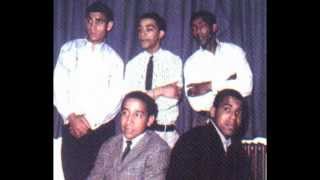 THE CHANTS - I'VE BEEN TRYING 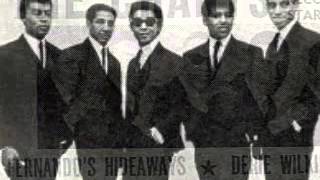 THE CHANTS - I Get The Sweetest Feeling (early THE REAL THING)
Available here: