Close
David Aguilar
Biography
Dave Aguilar was not the original lead singer of the Chocolate Watch Band; the group had started with an almost entirely different lineup in its complicated genesis. Aguilar was the lead singer, though, when the Chocolate Watch Band made their first released recordings. His sullen, snarling style rates as one of the mid-'60s garage era's most definitive, but his stint with the group was not without its frustrations. Some of the songs on their first album, No Way Out, featured vocals not by Aguilar, but by black session singer Don Bennett. Among them was Let's Talk About Girls, which, ironically, became the group's best-known song due to its inclusion on the original Nuggets compilation of '60s garage rock.

In late 1967, Aguilar left the group when there was a split between ranks over musical direction, and many of the group's later recordings do not feature him as a member. Aguilar then became a professor of astronomy in Colorado and then moved into high-level scientific work in the aerospace industry. If that's not the oddest career trajectory of a '60s garage-rocker, it must come very close. Aguilar was back in the band, though, when they re-formed in the '90s. ~ Richie Unterberger, Rovi 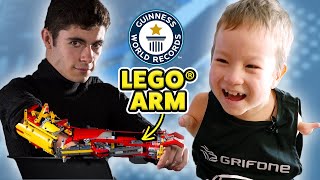 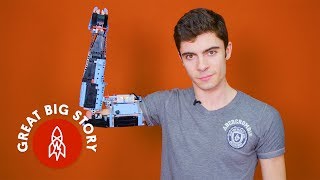 Building a Prosthetic Arm With Lego 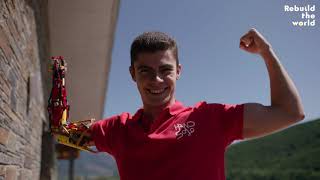 How I built my Prosthetic Arm with LEGO Bricks 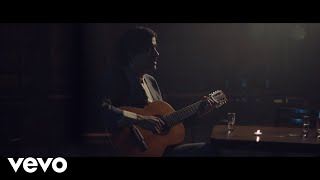 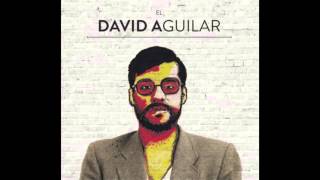 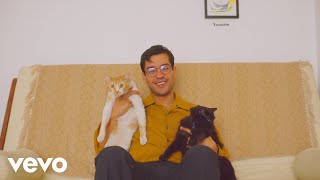 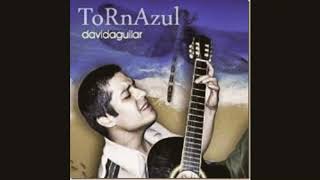