Close
Euro
from Dominican Republic, Puerto Rico
October 28, 1992 (age 28)
Biography
After catching the attention of Lil Wayne with his direct lyricism and inventive flows, rapper Euro joined the ranks of the Young Money Entertainment family in the early 2010s. While he appeared on several compilation tracks and feature spots, it would be years between his debut mixtape in 2014 and the release of the more polished project, Don't Expect Nothing, in late 2019.

Euro was born Eufradis Rodriguez in the Dominican Republic in 1992. He relocated with his family to Providence, Rhode Island when he was just three, and first got interested in Christian rap when he was seven, and his rhyme skills developed from there. He briefly attended Alabama State University but dropped out to focus on his rap career. Taking the first two letters of both his first and last names, Euro started rapping professionally in 2012, and was affiliated with Lil Wayne as early as 2013. Wayne announced Euro as the newest addition to the Young Money roster on his 2013 mixtape Dedication 5, and Euro contributed an appearance to that collection. The next year he appeared on the Young Money compilation Rise of an Empire as well as releasing his own seven-track mixtape July. Euro was active for the next several years as a guest on various Lil Wayne-related singles but his own album was delayed. Originally intended to be a studio debut, Don't Expect Nothing finally surfaced as a mixtape in September of 2019. The stylistically versatile project featured a guest spot from Lil Wayne on the single "Talk 2 Me Crazy," which was streamed over a million times. ~ Fred Thomas, Rovi 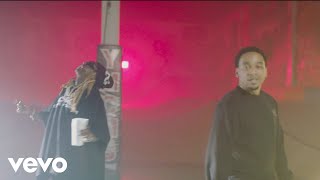 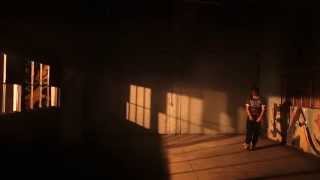 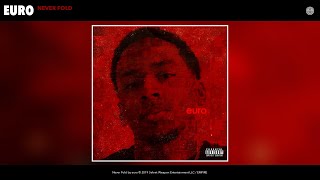 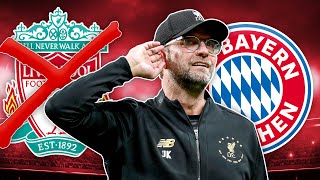 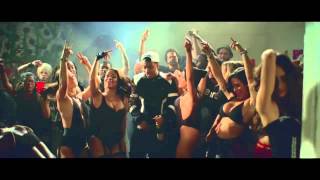 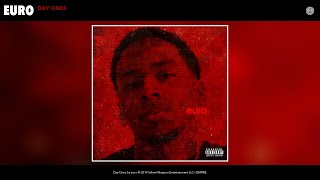 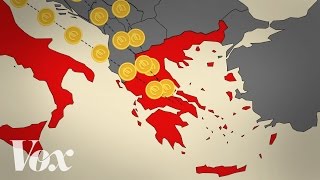 How the euro caused the Greek crisis
Available here: