Close
Rick Margitza
from Dearborn, MI
October 24, 1961 (age 59)
Biography
Saxophonist Rick Margitza is a sophisticated jazz improviser and composer with a style that touches upon hard bop and contemporary jazz with nods to Latin, Brazilian, and other musical traditions. He first attracted attention playing with Miles Davis' late-'80s group before establishing himself as a leader and releasing a handful of Top 20 Billboard jazz albums on Blue Note, including 1991's This Is New. He has also worked with artists like Maynard Ferguson, Airto Moreira, Andy LaVerne, John Fedchock, Martial Solal, Jean-Michel Pilc, and others. Based in France since 2003, Margitza brings a globally minded approach to his own work, drawing upon his Hungarian roots as well as his love of classical, fusion, and vocal jazz, as on 2021's Sacred Hearts.

Born in 1961, Margitza grew up in Dearborn, Michigan in a musical family of Hungarian Romani descent. He initially started out playing the violin at age four after being introduced to the instrument by his grandfather, a cellist, and father, a violinist who played with the Detroit Symphony Orchestra. Margitza moved on to oboe and clarinet before settling on the tenor saxophone in his teens, inspired by players like Wayne Shorter, Michael Brecker, and John Coltrane. After high school, he studied music at Wayne State University, Berklee College of Music, and the University of Miami, before finishing his studies at Loyola University in New Orleans. He also toured as a member of Maynard Ferguson's band before relocating to New York City. It was there that he joined Miles Davis' group, appearing on the trumpeter's 1988 album Amandla.

As a leader, Margitza made his solo debut with 1988's Color on Blue Note. A septet album featuring pianist Joey Calderazzo, guitarist Steve Masakowski, bassist Marc Johnson, drummer Adam Nussbaum, and percussionist Airto Moreira, it hit number nine on the Billboard jazz chart. He followed with a second Blue Note album, 1990's Hope, on which he augmented his group with Calderazzo, Masakowski, and Moreira, bringing on board Weather Report drummer Peter Erskine. A third Blue Note date, This Is New, arrived the following year and found him working in a lean acoustic quartet with pianist Calderazzo, bassist Robert Hurst, and drummer Jeff Tain Watts. Both albums fared well, reaching the Top 20 of Billboard's jazz chart. Along with leading his own groups, Margitza found himself in-demand during this period, recording with artists like Niels Lan Doky, Bob Belden, Maria Schneider, Andy LaVerne, and Eddie Gomez.

In the mid-'90s, Margitza shifted toward working with smaller independent labels and releasing a handful of hard-hitting straight-ahead albums, including 1995's Hands of Time on Challenge Records with pianist Kevin Hays, bassist George Mraz, and drummer Al Foster. That same year, he released Work It on the SteepleChase label, which again featured Mraz, along with pianist James Williams, and drummer Billy Hart. He joined pianist Jeff Gardner for 1997's Second Home and rounded out the decade with 1997's Game of Chance on Challenge with Gardner, bassist Lars Danielsson, and drummer Johnny Vidacovich.

In 2000, he moved to the Palmetto label for Heart of Hearts, a driving post-bop album with longtime associate Calderazzo, bassist Scott Colley, and drummer Ian Froman. A year later, he released Memento, which found him backed by pianist Mulgrew Miller, bassist Colley, and drummer Brian Blade. It was also in the early 2000s that Margitza moved to France, settling in Paris. Along with playing in the Paris Jazz Big Band, the saxophonist has continued to work steadily, playing with a bevy of European improvisers, including Martial Solal, François Moutin, Ari Hoenig, Jean-Michel Pilc, and Manuel Rocheman, among them. In 2005, he released Bohemia, a globally minded album featuring contributions by bassist Ricardo del Fra, guitarist Olivier Louvel, drummer Jeff Boudreaux, and others, and session playing followed with John Fedchok and Quentin Mosimann. He also collaborated with fellow tenor players Tony Lakatos and Gabor Bolla on 2017's Gypsy Tenors. In 2021, Margitza released Sacred Hearts, which again found him working with a similar group as his Bohemia album and playing a breezy, '60s-influenced sound. ~ Matt Collar, Rovi 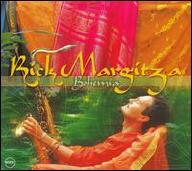 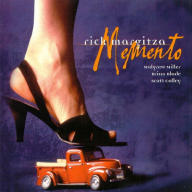 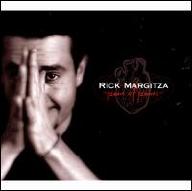 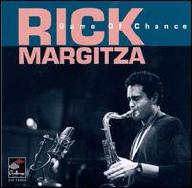 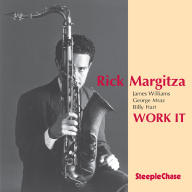 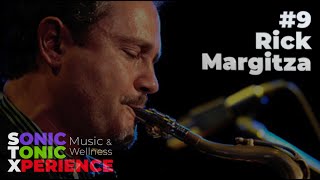 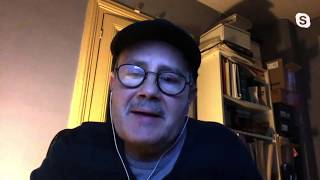 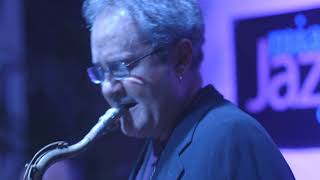 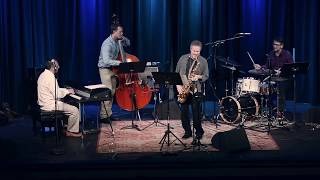 "It Could Happen To You" Pavel Wlosok Trio with Rick Margitza, Live at Isis Music Hall 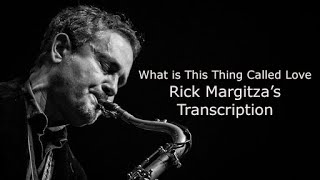 What is This Thing Called Love-Rick Margitza's (Bb) Transcription. Transcribed by Carles Margarit 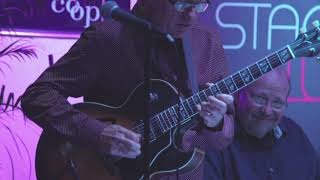 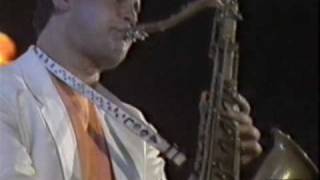