Close
Raymond Jones
from Oldham, Lancashire, England
October 22, 1939 (age 81)
Biography
Raymond Jones burst into the late-'70s disco scene alongside Nile Rodgers and Bernard Edwards before venturing off on his own, eventually launching a solo career in the late '90s. Playing keyboards alongside Rodgers and Edwards in the group Chic, Jones began his professional career swiftly. During the late '70s and early '80s, Rodgers and Edwards wrote many gigantic hits as Chic, as well as for Sister Sledge, among others, and Jones played keyboards on all of them, from Good Times to We Are Family to Debbie Harry's Backfired. However, Rodgers and Edwards parted ways, leaving Jones to seek studio work. In the '80s, he worked with such luminar figures as Stephanie Mills, one of the decade's most successful urban pop singers.

Late in the decade, Jones began working with acclaimed filmmaker Spike Lee, first on the soundtrack for #Do the Right Thing (1988) and subsequently on many of Lee's following films such as #Mo' Better Blues (1990) and #Get on the Bus (1996). Next, Jones made the jump to television when television talk show host Keenan Ivory Wayans chose the keyboardist-turned-producer-turned-songwriter as his musical director. Following these 20 years of industry work -- first as part of the Chic hit-making team, later as Lee's preferred soundtrack producer -- Jones embarked on a solo career in the late '90s with UEG Records. Several albums of smooth jazz charged with mildly sexual motifs resulted, all featuring numerous guest vocalists. ~ Jason Birchmeier, Rovi 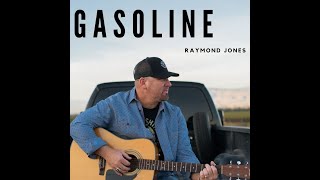 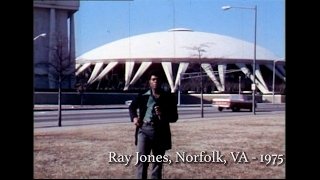 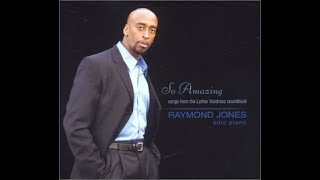 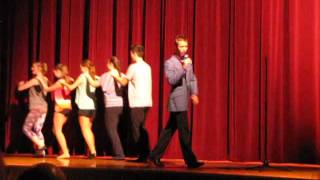 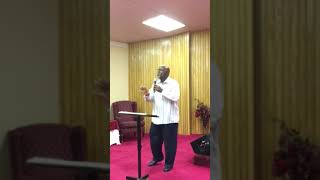 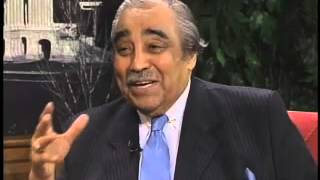 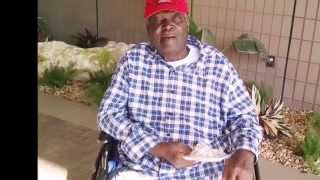