Close
Ollie Powers
from Louisville, KY
January 1, 1890 - April 14, 1928 (age 38)
Biography
Despite the strength evoked by his surname, Ollie Powers had one of the briefest of all careers in jazz, succumbing to a form of diabetes in 1928. He was a drummer and vocalist who led his own bands, one of which -- Ollie Powers' Harmony Syncopators -- was captured for posterity on a single 1923 recording session for Paramount. A pair of songs were issued from the date: the title of Jazzbo Jenkins bravely combines a pair of hipster expressions from the '20s, while Play That Thing can be interpreted as a message to all jazzmen, a theme grand enough to have inspired Powers' band to lay down at least four takes of the number.

Originally named Powell, this artist's antics on the Chicago jazz scene of the Roaring Twenties inspires writers to use words such as "obscure" and "shadowy" -- in the same sentence, no less. Stylistically he was part cabaret performer, part jazzman. He sang from behind his drum kit in the Panama Trio, a combo whose sounds blew through the Windy City as far back as 1914. Shelton Brooks, a pianist, had a duo with Powers shortly thereafter. The next decade certainly came in with a bang for a drummer working in a group known as the Fields Crackerjack Band; then again, perhaps this was the experience that pushed Powers over the line in terms of his interest in being a sideman.

His own series of bands ensued, a common theme in their name being harmony, although analysis of the music indicates the true goal was to sound like the bands from the South, particularly New Orleans, particularly King Oliver's Creole Jazz Band. There was the Ollie Powers Harmony Band, holding forth at the Dreamland venue; meanwhile, he was also doing a solo act and working in duo with singer May Alix. He began gigging with bandleader and clarinetist Jimmie Noone around 1926, a run at the Apex Club concluding only three weeks before Powers' death. Much of Powers' existing discography dates from this final period with Noone. There is continuing interest in the scant recordings of Powers' own bands due to the presence of certain sidemen such as trumpeter Tommy Ladnier. ~ Eugene Chadbourne, Rovi 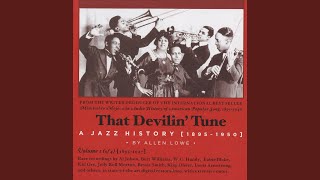 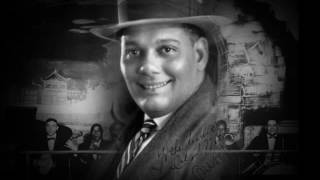 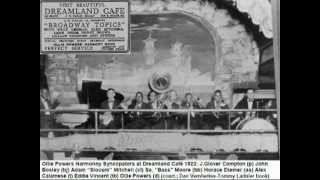 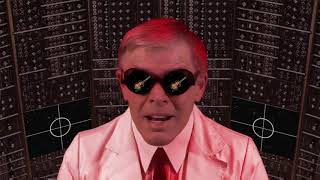 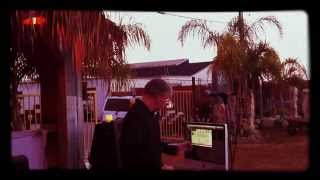 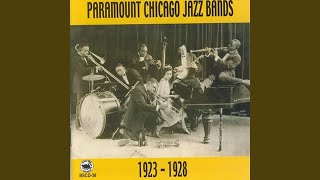