The group's origins date back 1991, when multi-instrumentalist Andy Chase placed an ad in The Village Voice looking for like-minded collaborators. He found one in songwriter/multi-instrumentalist Adam Schlesinger, who was also a fan of Prefab Sprout and the Go-Betweens. Three years later, the pair met Dominique Durand, who had moved from Paris to New York to study English. Though she'd never sung in a band before, her similar musical taste and silky voice were the final touch Ivy needed.

The band signed to local label Seed Records in 1994 and released the single "Get Enough/Drag You Down," which Melody Maker named a Single of the Week. The group then recorded their debut EP, Lately, in New York and Paris. Released in May 1994, it featured four original songs along with a cover of Orange Juice's "I Guess I'm Just a Little Too Sensitive" that began Ivy's tradition of reworking songs by their heroes. Orange Juice's Edwyn Collins was so fond of their version of the song that he asked Ivy to be the opening act of his 1995 North American tour. Later that year, the band's debut album, Realistic, arrived on Seed.

By the time the group were ready to record their second album, Apartment Life, Schlesinger's commitments with his other band, power poppers Fountains of Wayne, meant that Ivy had to make the album in fits and starts. For the album's sessions, they recruited Fountains of Wayne's Chris Collingwood and Jody Porter, along with Lloyd Cole, Smashing Pumpkins' James Iha, and Luna's Dean Wareham. Atlantic released Apartment Life in October 1997, but the label dropped Ivy the following year while they were on tour in support of the album. The group then signed to 550 Music, which reissued Apartment Life in 1998. That year, the Apartment Life tracks "I Get the Message" and "This Is the Day" were featured on the soundtrack to the Farrelly Brothers' comedy There's Something About Mary, beginning a relationship between the band and the directors that continued with the inclusion of the Steely Dan cover "Only a Fool Would Say That" on the Me, Myself and Irene soundtrack.

In 1999, Chase, Schlesinger and Iha founded their own studio, Stratosphere Sound. Unfortunately, the studio was subject to arson while Ivy was recording their third album. Despite this setback, the band completed the atmospheric Long Distance in time for a Japanese release of the album in 2000 and a U.S. release on Nettwerk Records the following year. Ivy also composed the score to the Farrelly Brothers' 2001 comedy Shallow Hal. In 2002, the group released Guestroom, a collection of cover songs that included their Orange Juice and Steely Dan covers as well as songs originally by the Cure, Serge Gainsbourg, House of Love, and Papas Fritas.

Ivy then took a few years off. During that time, Schlesinger worked with Fountains of Wayne, whose breakthrough album Welcome Interstate Managers appeared in 2003. Meanwhile, Chase formed the solo project Brookville and teamed up with Durand in the trip-hop outfit Paco; both acts released albums on Chase's Unfiltered imprint.

Ivy returned in 2005 with In the Clear, which featured collaborations with Iha, Porter, and Brazilian string arranger Zé Luis, and earned the band some of their best reviews since Apartment Life. Following the album's release, Ivy took a longer hiatus while the trio focused on family and other projects. Chase released a pair of Brookville albums and raised a family with Durand, while Schlesinger continued to play with Fountains of Wayne and joined the supergroup Tinted Windows, which also featured Iha, Cheap Trick's Bun E. Carlos, and Taylor Hanson. He also established himself as an Emmy- and Tony-nominated and Grammy-winning composer for his work with David Javerbaum on the musical adaptation of John Waters' film Cry-Baby and the television special and album A Colbert Christmas: The Greatest Gift of All!

Ivy didn't reunite until 2011, when the trio delivered their fifth full-length, All Hours. Incorporating more electronic elements than the group's previous releases, it peaked at number 12 on Billboard's Dance/Electronic Albums chart. Group member Adam Schlesinger died on April 1, 2020, due to complications from the COVID-19 virus. ~ Heather Phares, Rovi 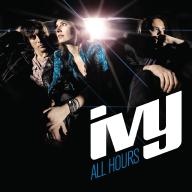 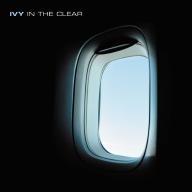 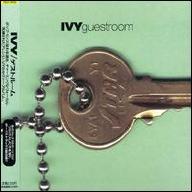 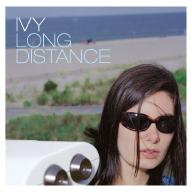 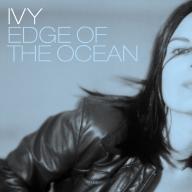 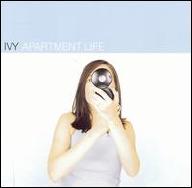 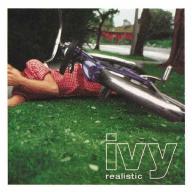 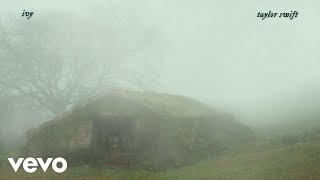 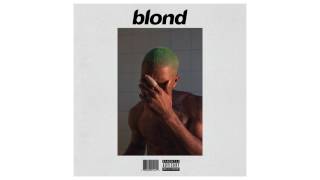 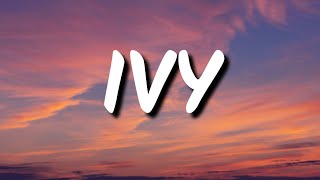 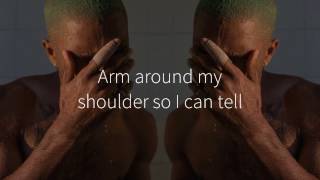 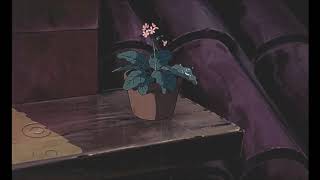 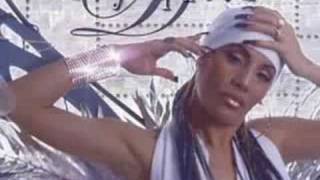