Close
Gerald Reeves
Biography
While not as well known as classic jazz trombonists Kid Ory or Dicky Wells, this artist took part in many of the same sort of historic recording sessions, particularly in reference to the brilliant, innovative ensemble music of pianist, bandleader, and composer Jelly Roll Morton. Gerald Reeves was also a sidekick of clarinetist Johnny Dodds. Basically, it is sides with Dodds and/or Morton that provide the walls, floor, and ceiling of this trombonist's discography, still leaving a room for a brother band of sorts, the trombonist both performing and recording in a combo co-led in 1927 and 1928 by trumpeter Reuben Reeves and reed player Omer Simeon.

Whether there was sibling rivalry in this relationship is not known; however, an anti-trombone faction has chosen to take up a remarkable if not too terribly interesting detail regarding both the brothers Reeves and Reese. While only the trembling hand of a typist could succeed in actually connecting them, there were pairs of brass-playing brothers in both families and in each case the trumpeter stayed much busier on the music scene than the trombonist. Trombonist Arthur Reese, for example, cut only one record as opposed to more than a dozen with brother Rostelle Reese. The fact that the surnames of Reese and Reeves appear side by side in the alphabetical choices of critic John Chilton for inclusion in his -Who's Who in Jazz is furthermore supposed to indicate the unbridled regularity with which trumpets conquer trombones, at least in the music business scheme of things. ~ Eugene Chadbourne, Rovi 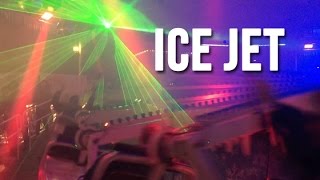 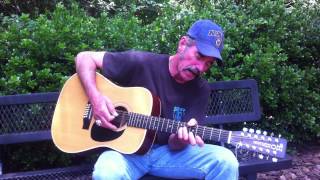 Have I Told You Lately I Love You Gerald Reeves 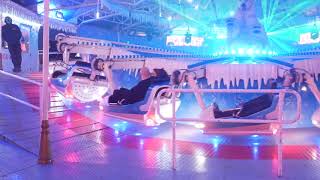 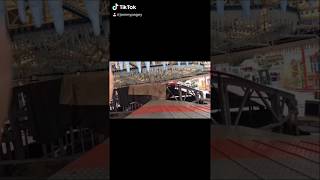 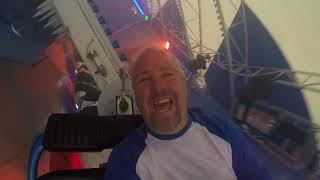 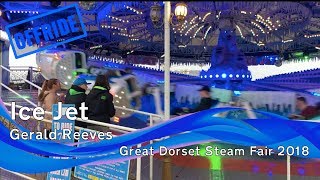 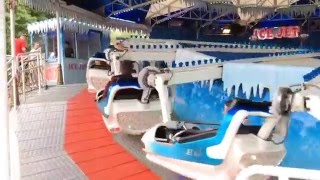