Close
Phil Daniels
Biography
The protagonist of the Who's 1979 film, #Quadrophrenia, Phil Daniels ha continued to make his presence felt as an actor. In addition to appearing in such films as #Class Of Miss MacMichael, #Zulu Dawn, #Scum and #Breaking Glass and British television shows including #Raven, #Hanging Around Scum, #Country Wife, #Four Idle Hands, #Sunnyside Farm and #Sex, Clips And Rock'n'Roll, Daniels has appeared in numerous theatrical productions with the Royal Shakespeare Company. Daniels was a featured voice in the 2000 animated film, #Chicken Run.

Daniels first attracted attention with his lead guitar playing and gutsy vocals. A member of British rock band, Renoir, in the late-1970s and early-80s, he released his debut album, Phil Daniels = The Cross, in 1979. He made his acting debut in a BBC-TV production of Verdi's #Falstaff.

Daniels is a graduate of the Anna Scher Theatre School in Islington, England. ~ Craig Harris, Rovi 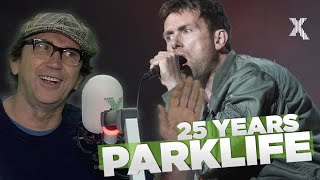 The Story of 'Parklife' with Phil Daniels | Radio X 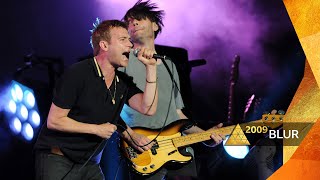 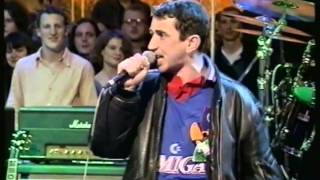 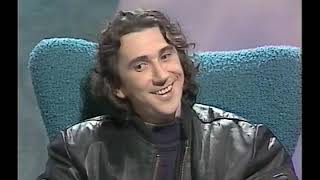 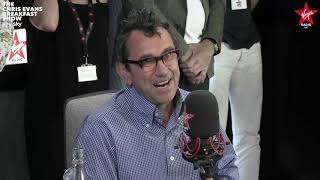 Phil Daniels On The Chris Evans Breakfast Show With Sky 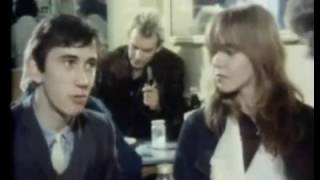 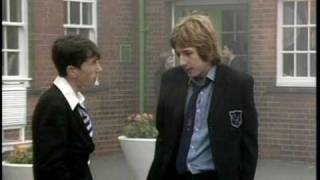