Close
John Newman
from Settle, North Yorkshire, England
June 16, 1990 (age 31)
Biography
U.K. pop singer John Newman is a soulful performer with a sound that balances his love of vintage R&B, contemporary pop, hip-hop, and electronic dance. Born in 1990 in Settle, North Yorkshire, England, Newman was brought up on a diet of Motown and Northern soul by his mother. Later, he built on the hip-hop and house experiments of his teen years while gigging regularly during a three-year stint at Leeds College of Music. Inspired by his elder brother, who had also left home to pursue a career in music, Newman next made the jump to London. There, he began collaborating with the drum'n'bass act Rudimental, a pairing which resulted in two 2012 Top 20 hits: the powerful and upbeat chart-topper "Feel the Love" and the anthemic "Not Giving In," which also featured London-born singer/songwriter Alex Clare.

The eventual success of "Feel the Love" turned 2012 into a busy year of writing and recording for Newman, who also landed prestigious support slots with Plan B. By May 2013, Rudimental's debut album hit number one on the U.K. album charts, placing his already-celebrated guest vocals alongside performances by artists such as Emeli Sandé and Angel Haze. By this point, the first fruits of his solo recordings had emerged online, including the piano-driven track "Love Me Again," which became a U.K. number one single that July. A few months later, after the success of his collaborations and single, Newman released his debut album, Tribute, which went straight to the top of the British album charts upon its release.

In 2015, Newman hit number one on the U.K. pop chart -- and the Top 20 of the U.S. Hot 100 -- as the featured vocalist on Calvin Harris' "Blame," then returned with his sophomore album Revolve. Recorded in Los Angeles with a handful of producers including Greg Kurstin (Sia, Beyoncé), the album also featured collaborations with Harris and the Gap Band's Charlie Wilson. It reached number two in Britain. Following his promotional work for the album, Newman underwent radiopathy to treat a brain tumor. He had previously undergone surgery to remove a similar, non-cancerous growth in 2012, but by 2016 the tumor had returned. Subsequently, he was forced to take several months off to recover. He made a slow comeback, first with the 2018 single "Fire in Me" and then "Feelings" in 2019. As the year progressed, so did Newman's output, which included a trio of acoustic singles and the EP A.N.i.M.A.L. ~ James Wilkinson, Rovi 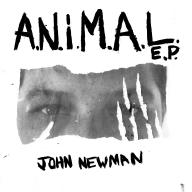 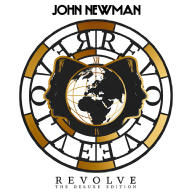 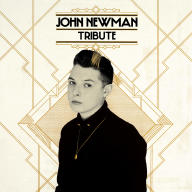 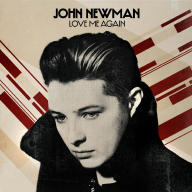 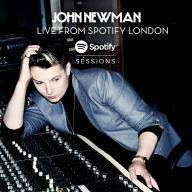 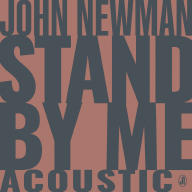 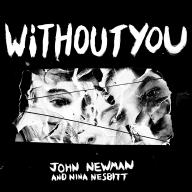 Without You
2019
Videos
Close 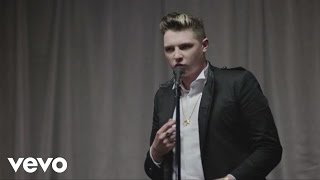 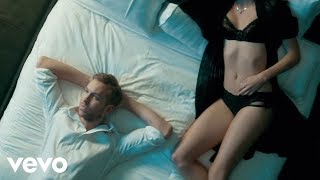 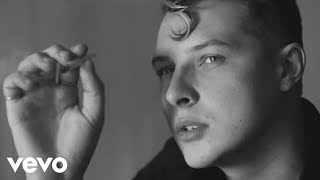 John Newman - Come And Get It (Official Music Video) 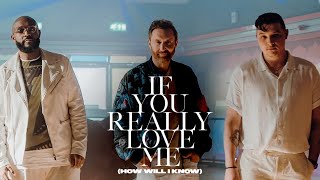 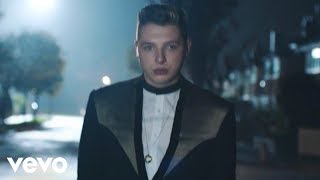 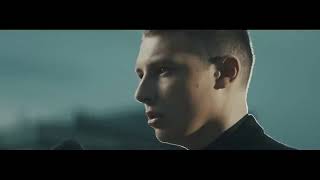 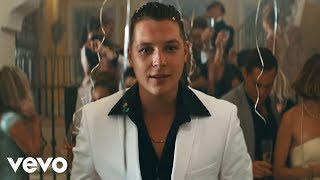