Close
Melissa Auf der Maur
from Montreal, Quebec, Canada
March 17, 1972 (age 49)
Biography
Bassist Melissa Auf der Maur was briefly a member of two of the biggest alt-rock groups of the '90s, Hole and the Smashing Pumpkins, before launching a solo career during the early 21st century. Born on March 17, 1972, in Montreal, Canada (her mother, Linda Gaboriau, was one of Montreal's first female rock radio DJs), Auf der Maur started her music career by playing bass in local outfits, including Tinker. But the course of her musical career was inadvertently changed due to a thrown bottle. Auf der Maur and some friends went to see the Smashing Pumpkins on one of their first Canadian tours, and when one of her friends in the audience threw a bottle on-stage, Auf der Maur made it a point to apologize to Pumpkins leader Billy Corgan for the incident. Soon the two got to talking, and a friendship was born.

By 1994, when Corgan heard that friend Courtney Love was in sudden need of a bass player (due to the drug-related death of Kristen Pfaff), the head Pumpkin recommended Auf der Maur to Love as a replacement. Soon after, Auf der Maur landed the gig and bid adieu to Tinker (who managed a brief recording career with other members). After Hole's world tour wrapped up in support of their breakthrough release, Live Through This, Corgan helped land Auf der Maur a spot on the 1997 solo release by ex-Cars leader Ric Ocasek, Troublizing (which Corgan produced as well). After a brief U.S. tour wrapped up (which saw Auf der Maur take Ben Orr's spot to sing Drive each night), the bassist returned to Hole, who finished up work on their third full-length overall, 1998's Celebrity Skin, on which Corgan served as a "consultant." Once the album's tour wound down, Corgan came a-callin' once more, this time inviting Auf der Maur to join the Smashing Pumpkins (who had dismissed co-founding bassist D'Arcy under mysterious circumstances). But the Auf der Maur era of the band didn't last long -- after a pair of albums, 2000's MACHINA/The Machines of God and Friends and Enemies of Modern Music (the latter of which was never formally released by the group's record company), the Pumpkins split up.

In the wake of the Pumpkins' split, Auf der Maur kept herself busy with a few projects, including a Black Sabbath tribute band called Hand of Doom (for whom she handled lead vocals), as well as an all-star side project, the Virgins, with former Pumpkins bandmate James Iha (which was rumored to also include Ryan Adams and Evan Dando, among others). In summer 2004, the bassist's solo debut, Auf der Maur, was released. Produced by Chris Goss, the album featured appearances by a variety of renowned guests, including Blinker the Star's Jordon Zadorozny, Tinker's Steve Durand, Tomahawk's John Stanier, James Iha, Hole's Eric Erlandson, Rocket from the Crypt's Atom Willard, Fu Manchu's Brant Bjork, and Queens of the Stone Age main men Nick Oliveri and Josh Homme. ~ Greg Prato, Rovi 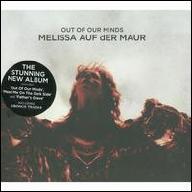 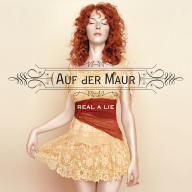 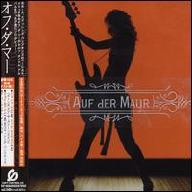 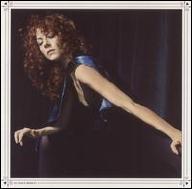 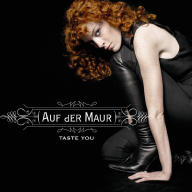 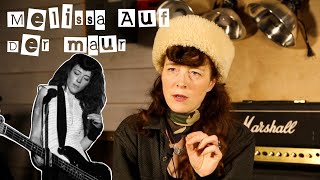 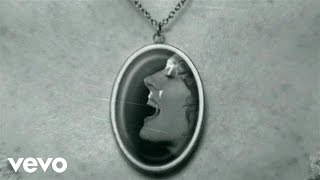 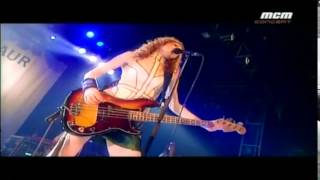 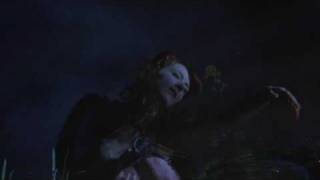 Melissa Auf der Maur - Out Of Our Minds 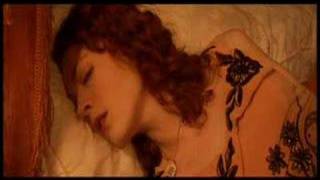 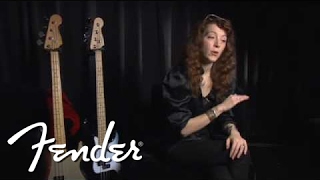 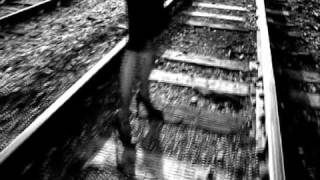 Melissa Auf der Maur - Meet Me On the Dark Side
Available here: